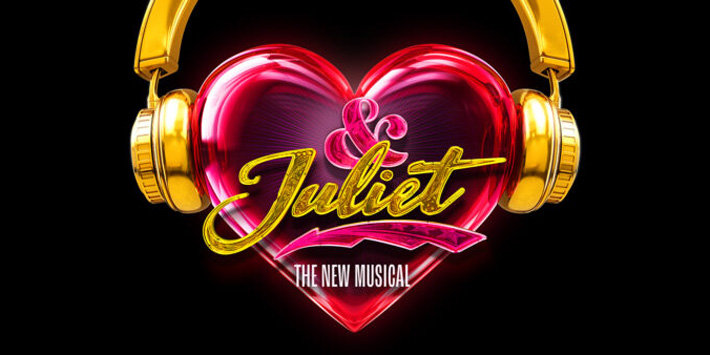 If you weren’t a fan of Shakespeare’s Romeo and Juliet at high school, prepare to root for the doomed lovers on Broadway! Juliet grabs the mic and belts out hits from Britney, Katy Perry and more in & Juliet at the Stephen Sondheim Theatre.

Forget “wherefore art thou Romeo” and dramatic deaths via dagger or poison: Juliet’s ready to forget her ex and head out on a roadtrip with her friends. Nothing’s ever simple though, and Romeo might just make his own dramatic comeback…

The & Juliet musical is a hilarious coming-of-age story directed by Luke Sheppard with a book by Schitt’s Creek writer David West Read, set to a soundtrack of top producer Max Martin’s greatest hits. As Juliet travels across Europe and rewrites her own destiny, enjoy “Since U Been Gone‚" "Roar," "Baby One More Time," "Larger Than Life” and more performed live.

& Juliet premiered in Manchester, UK in 2019 before transferring to the West End. It won three prestigious Olivier Awards, and was nominated for Best New Musical.

Grab your & Juliet Broadway tickets and get ready to party with one of literature’s not-so-tragic heroines in this irresistible show!

& Juliet seat view photos show what view you will get for your money. Our users will start adding seat views when the show opens.