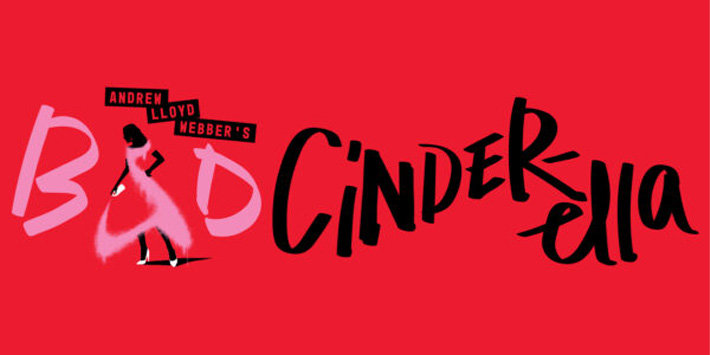 Everyone and everything in Belleville is beautiful: the fields are green and pleasant, the prince is charming, and the people are gorgeous. Or rather, almost everything, because standing stubbornly amongst the beauty-obsessed townsfolk and royals is unruly peasant Cinderella. This thorn in their side is causing a whole lot of distress, but will Cinderella give in to pressure and become a belle of the ball?

The musical premiered at the West End’s Gillian Lynne Theatre as Cinderella in 2021, and now arrives in New York with a new name and tons of attitude. The Bad Cinderella Broadway cast is led by Linedy Genao (Dear Evan Hansen US tour; On Your Feet) as Cinderella.

Don’t wait until midnight to book for this brand new musical - Bad Cinderella tickets will sweep you off your glass-slippered feet!

Bad Cinderella seat view photos show what view you will get for your money. Our users will start adding seat views when the show opens.