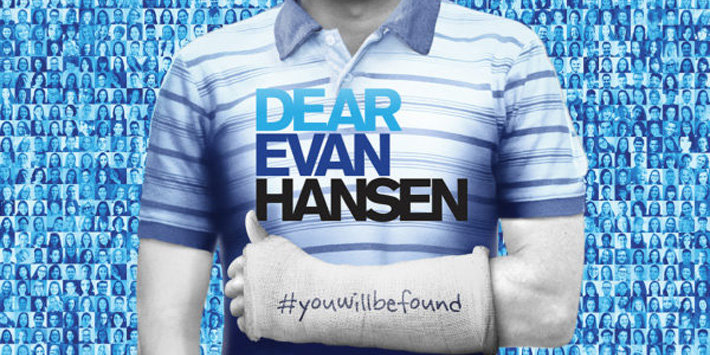 Music Box Theatre
114 seat views
Dear Evan Hansen first opened on Broadway in December 2016, and has since amassed a huge following and broken box office records. With international productions opening in Toronto and London in 2019 and six Tony Awards to its name, the musical follows high school misfit Evan whose longing for acceptance leads to an uncontrollable lie.

Evan Hansen has always been an unpopular outcast, pining after friends and crushes that don’t notice him. When a letter that was never meant to be seen is found, a dangerous lie quickly spreads out of control and Evan suddenly gets the chance to fit in. But is everything he dreamed of worth the cost?

Dear Evan Hansen is directed by Michael Greif (Rent; If/Then) from a book by Steven Levenson, who won a Tony award for his work on the show. Music and lyrics are provided by Benj Pasek and Justin Paul, whose collaborative work spans film, television and theater. They won an Academy Award and Golden Globe for “City of Stars” in La La Land, and their emotional, memorable soundtrack for Dear Evan Hansen at the Music Box Theatre has proven just as successful; they won the Tony Award for Best Original Score and gained a worldwide following for songs including “Requiem” and “You Will Be Found”.

A profound and breathtakingly poignant new musical, Dear Evan Hansen has resonated with audiences across the globe and continues to play to sell-out crowds at the Music Box Theatre in New York.

Dear Evan Hansen seat view photos show what view you will get for your money. Our users will start adding seat views when the show opens.

Earn double Rewards points by adding your Dear Evan Hansen seat view photo! Use your points for Theatre Tokens and Encore Tickets vouchers and get money off your next theatre trip.