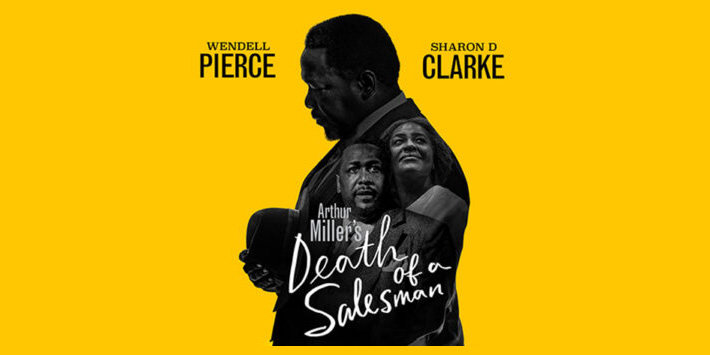 Death of a Salesman tickets

Wendell Pierce stars in a compelling revival of Arthur Miller’s seminal play. Book Death of a Salesman Broadway tickets to experience the production which stunned audiences in London.

Traveling salesman Willy Loman has dedicated his life to his family. But as the expectation to succeed through hard graft fails, he begins to crack under the pressure of an unforgiving society.

Arthur Miller’s Death of a Salesman play is a modern classic which unpacks the American Dream’s false promise of equity for all. In director Miranda Cromwell’s timely production, the story is told through the eyes of an African American family - a first for Broadway audiences.

This production premiered at London’s Young Vic Theatre and in the West End to five star reviews; Cromwell and her co-director Marianne Elliott (Company) won the Olivier Award for Best Director.

Death of a Salesman seat view photos show what view you will get for your money. Our users will start adding seat views when the show opens.