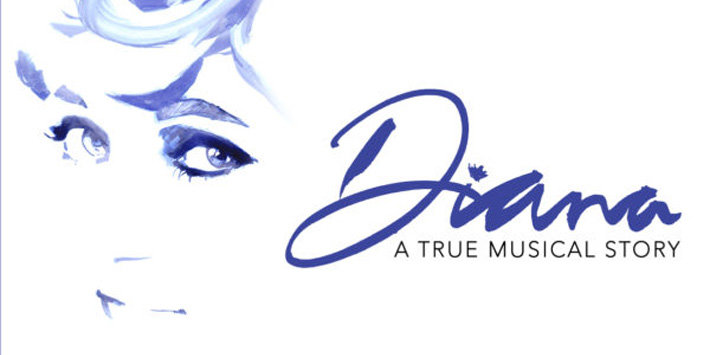 Longacre Theatre
48 seat views
After an acclaimed world premiere at La Jolla Playhouse in California, thrilling new musical Diana begins a royal engagement on Broadway. Following Princess Diana's life in and out of the spotlight, the show will take up residence at the Longacre Theatre, offering audiences a unique glimpse into one extraordinary woman’s legacy.

Opening in 1981, the musical follows newlyweds Prince Charles and Lady Diana Spencer as their union is placed under the microscope. Who was this unassuming young woman, and how had she managed to snag the country’s most eligible bachelor?

As Diana rose to become the People’s Princess, her marriage was beset by media scrutiny, a distant husband and control from those around her. Despite heartbreak and scandal she irreversibly and permanently rocked the British establishment, changing what it meant to be a member of the world's most famous family.

Jeanna de Waal will reprise her performance as Diana, having previously appeared in Kinky Boots and Wicked. Also transferring to Broadway from the world premiere are Roe Hartrampf as Prince Charles, Erin Davie as Camilla Parker Bowles, and Tony Award winner Judy Kaye (Wicked; The Phantom of the Opera) as Queen Elizabeth.

Diana features a book, music and lyrics by Joe DiPietro and Bon Jovi’s David Bryan. The duo are best known for their work on the Tony Award winning Memphis. It is directed by Come From Away’s Christopher Ashley, with choreography from Kelly Devine (Rock of Ages) and music supervision from Ian Eisendrath (Come From Away).

Paying tribute to a woman who shook up the royal family and became a timeless icon of love and strength, Diana on Broadway is sure to evoke nostalgia and fond memories.

Diana seat view photos show what view you will get for your money. Unfortunately we do not have any seat views for this show.