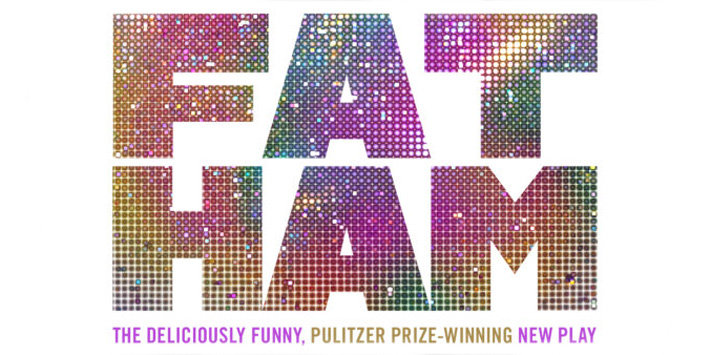 A deliciously funny riff on Hamlet

Fresh from a sold out season at The Public Theater, exciting comic-drama Fat Ham at the American Airlines Theatre is an uproarious and moving riff on one of the most famous plays of all time.

Juicy is a queer, Southern college student with a few heavy identity questions hanging over him. Things are about to get even more complicated when the ghost of his father turns up in the backyard, ordering Juicy to get revenge on his backstabbing uncle. Forget to be or not to be: Juicy isn’t sure about revenge and would rather pursue his own happiness and liberation.

As the family cookout gets underway, Fat Ham explores love, loss and joy in a sensitive and funny story inspired by Shakespeare’s Hamlet.

Critics and audiences couldn’t stop shouting about this sensational play! Catch Juicy’s radical, joyful story for yourselves with Fat Ham tickets at the American Airlines Theatre.

Fat Ham seat view photos show what view you will get for your money. Our users will start adding seat views when the show opens.