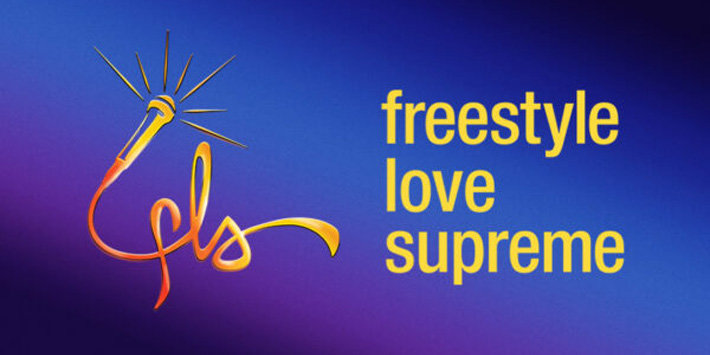 Freestyle Love Supreme on Broadway is directed by Thomas Kail (In the Heights, Hamilton), a long-time collaborator of Miranda’s. Other creatives include scenic designer Beowulf Boritt (Come From Away, Act One) and sound designer Nevin Steinberg (Hamilton, Hadestown).

Anyone watching the show is expected to secure their phone in a Yondr pouch for the duration – a sure sign that attention will be squarely on the astonishing wordplay on-stage. Forget texting or social media for an evening: Freestyle Love Supreme will keep you captivated at the Booth Theatre.

Freestyle Love Supreme seat view photos show what view you will get for your money. Unfortunately we do not have any seat views for this show.