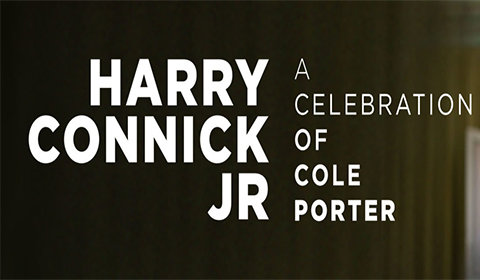 Nederlander Theatre
5 seat views
Celebrate the start of winter with Harry Connick Jr. as the jazz singer brings Cole Porter’s music back to Broadway for a celebratory performance. Featuring hits from Porter’s extensive and beloved musical theater career, the show is perfect for relaxing into the festive season.

The show opens just in time for Christmas, on December 7 2019.

One of America’s most celebrated living performers pays tribute to a musical theater legend in this brand new production. Featuring multi-media effects alongside a dynamic 25-piece orchestra, Connick Jr. will take audiences on a journey through Cole Porter’s incredible contributions to the Great American Songbook, from Anything Goes to “I’ve Got You Under My Skin”.

A Celebration of Cole Porter is performed by Harry Connick Jr., a Grammy and Emmy Award-winning musician best known for his record-breaking jazz albums and as a recurring cast member on Will and Grace. In musical theater, his score for Thou Shalt Not was nominated for a Tony Award in 2001, and he last trod the boards in 2011, starring in On A Clear Day You Can See Forever.

Harry Connick Jr. conceived and directs the show, with set design from Beowulf Boritt and Alexis Distler, projection design from Boritt and Caite Hevner, and lighting from Ken Billington.

A running time for Harry Connick Jr. - A Celebration of Cole Porter is yet to be confirmed.

Age recommendation: Children under 4 are not admitted.

Special notice: Fans of Harry Connick Jr.’s numerous top ten jazz albums will love hearing his jaunty performance live on stage, whilst anyone who enjoys classic musicals will want to book tickets for A Celebration of Cole Porter.

Harry Connick Jr. - A Celebration of Cole Porter seat view photos show what view you will get for your money. Unfortunately we do not have any seat views for this show.