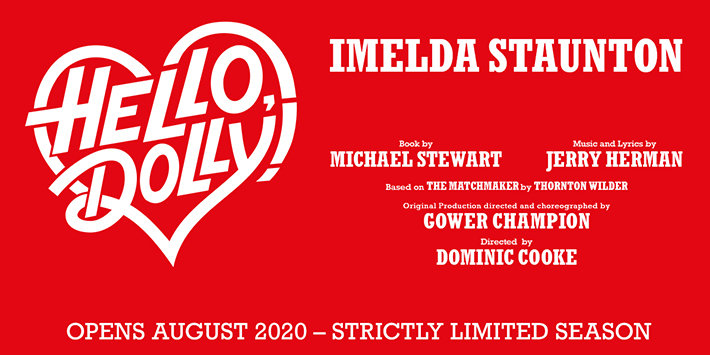 Shubert Theatre
3 seat views
Award-winning singer and actress Bette Midler returns to the Broadway stage in 2017 to star as the titular character in the seminal musical, Hello, Dolly! A favourite of many musical-theatre fans, the story of Dolly Levi runs at the Shubert Theatre.

In 1890s New York City, the bold and enchanting widow Dolly Levi is a socialite-turned-matchmaker. Her latest clients seeking assistance are the self-absorbed "half-a-millionaire" Horace Vandergelder and a young artist named Ambrose who is in love with Horace's niece, Ermengarde. In her quest to find Horace a match and to encourage him to accept Ambrose, Dolly's scheming soon ends up involving Horace's employees as well as New York milliner Irene Molloy, all the while trying to cover up her secret plans for her own future matrimony. With a score full of well-known classics such as “Put On Your Sunday Clothes” and “Before the Parade Passes By”, Hello, Dolly! is a must-watch for any fan of classic musical theatre.

The production is directed by four-time Tony winner Jerry Zaks, and pays tribute to the original direction and choreography of Gower Champion, whose heading of Hello, Dolly!’s Broadway debut is hailed both then and now as one of the greatest stagings in musical theater history.

A spectacle like no other, with a score that will stay with you days after you’ve left the theatre, Hello, Dolly! is a classic tale not to be missed.

Special notice: Fans of Bette Midler won’t want to miss this production, that sees her give one of the best performances of her career.

Hello, Dolly! seat view photos show what view you will get for your money. Unfortunately we do not have any seat views for this show.