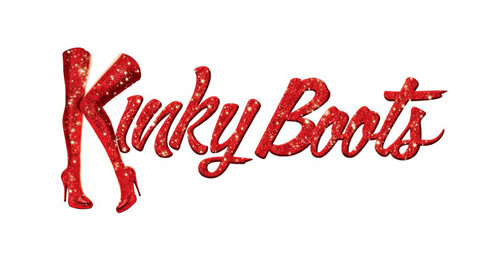 Charlie Price dreams of moving to London with his fiancée Nicola, but after his father’s sudden death he is lumbered with the family shoemaking business, Price & Sons. With no knowledge of shoes and even less interest, Charlie faces lost dreams and a struggle to uphold his father’s legacy.

Enter Lola, a drag queen with a big footwear problem. She needs a sturdy pair of heels for her performances, and Charlie needs a genius idea to save the failing business...

Taking audiences on a journey from a factory in Northampton to a fashion show in Milan, Kinky Boots the musical is a tale of unlikely friendships with songs sure to get your toes tapping.

Andy Kelso plays Charlie, having originated the role of Harry in Kinky Boots. His other credits include Mamma Mia! on Broadway and a national tour of Wicked. He is joined by Callum Frances as Lola, who played the role to great acclaim in the West End and makes his Broadway debut here.

Based on the 2005 film and inspired by a true story, Kinky Boots the musical is directed and choreographed by Tony Award-winning Jerry Mitchell. His other credits include choreography for The Full Monty, Hairspray and Legally Blonde, which he also directed. Music and lyrics are provided by pop legend Cyndi Lauper, with a book by Harvey Fierstein.

A heart-warming and feel-good musical about friendship, ambition and being fabulous, catch Kinky Boots before it struts out of the Al Hirschfeld Theatre in April 2019.

Special notice: Fans of feel-good musicals with an uplifting message will love the chalk-and-cheese friendship in Kinky Boots. With a host of catchy tunes and fabulous dance numbers, anyone who wants a fun night out watching one of the most exuberant new musicals this decade should grab a ticket before curtains down on April 7.

Kinky Boots seat view photos show what view you will get for your money. Unfortunately we do not have any seat views for this show.