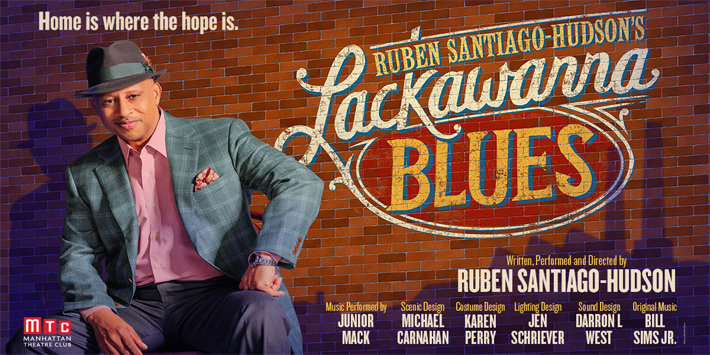 Featuring reminiscences from the 1950s, Lackawanna Blues sees Santiago-Hudson embody over 20 vibrant personalities and characters as he shares the tale of Miss Rachel, also known affectionately as Nanny. In a boarding house just outside Buffalo, Nanny opened her doors to anyone who needed warm words, kindness and care.

The play was previously adapted into an Emmy and Golden Globe Award nominated film in 2005, starring S. Epatha Merkerson as Rachel, for HBO.

Lackawanna Blues tickets transport audiences into a rich and uplifting true story, and delivers a masterclass in storytelling. It runs at the Samuel J. Friedman Theatre through November 7.

Lackawanna Blues seat view photos show what view you will get for your money. Unfortunately we do not have any seat views for this show.