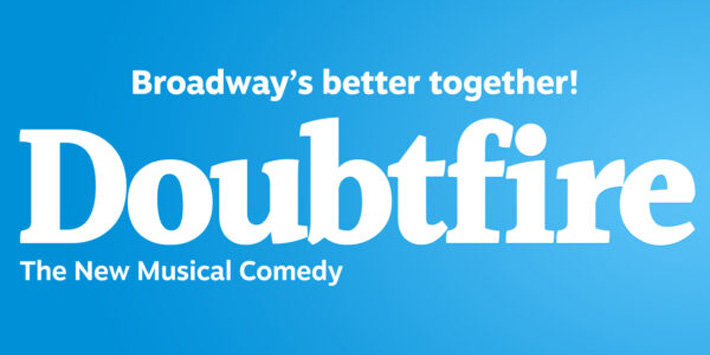 Based on the 1993 film starring Robin Williams, Mrs. Doubtfire is the tale of struggling actor and divorcee Daniel Hillard. After losing custody of his children, Daniel poses as an eccentric nanny as a way of spending more time with them… but soon finds his double-life landing him in a whole lot of awkward and hilarious situations! Adapted with new songs including “Make Me a Woman” and “I Want to Be There”, Mrs. Doubtfire is a feel-good musical about the meaning of family and fatherhood.

Book a babysitter for the night and head down to Broadway - Mrs. Doubtfire is set to have audiences in stitches when she settles into the Stephen Sondheim Theatre.

Age recommendation: Recommended 8+. Children under 4 will not be admitted.

Mrs. Doubtfire seat view photos show what view you will get for your money. Our users will start adding seat views when the show opens.

Earn double Rewards points by adding your Mrs. Doubtfire seat view photo! Use your points for Theatre Tokens and Encore Tickets vouchers and get money off your next theatre trip.