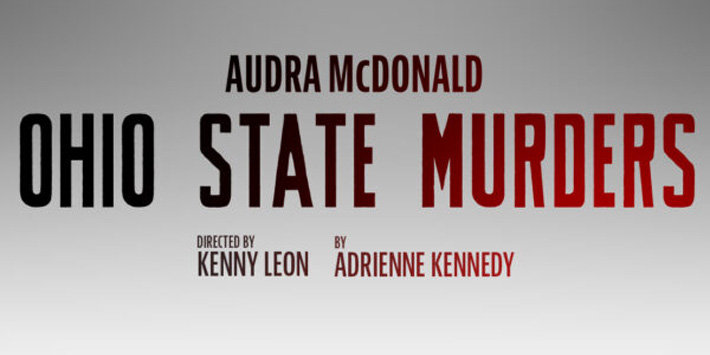 A dark mystery on Broadway

When writer Suzanne Alexander returns to her old college for a guest speaking engagement, her analysis of the violence in her work opens up old memories. In this short, suspenseful play, the destructive nature of racism comes under the spotlight as a dark mystery unravels.

Adrienne Kennedy’s Ohio State Murders play marks her Broadway debut at the age of 91, after an acclaimed career in the genre. Audra McDonald stepps into the role of Suzanne Alexander after performing in a digital reading of the play. On Broadway, Ohio State Murders is directed by Tony Award winner Kenny Leon (A Soldier’s Play; American Son).

Don’t miss out on Ohio State Murders tickets; this powerful one-woman story is a unique and unusual suspense play that will leave you wondering long after the curtain call. It runs at the James Earl Jones Theatre for a strictly limited season.

Ohio State Murders seat view photos show what view you will get for your money. Our users will start adding seat views when the show opens.