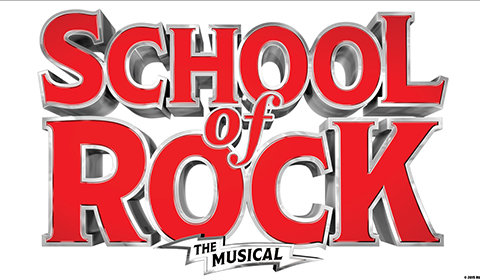 School Of Rock The Musical tickets

School of Rock the Musical opens with wannabe rock-star Dewey Finn stealing his housemate’s identity to make a quick buck. After being kicked out of his band for belligerent behaviour, Dewey spies the perfect opportunity to pose as a prep school substitute and begins clandestine lessons to transform his gaggle of pre-teens into a guitar-thrashing rock group. Along the way, he realizes a connection to these extraordinary and gifted children and helps harried principal, Rosalie, revive her love of music.

Dewey Finn is originated on Broadway by Alex Brightman, whose previous credits include Wicked, Big Fish and Matilda the Musical. Sierra Boggess (The Little Mermaid) co-stars as Rosalie.

Set to a roster of songs including “You’re in the Band” and “Stick It to the Man”, School of Rock the Musical at the Winter Garden Theatre is a hilarious and touching story wrapped in a rock ‘n’ roll package.

Age recommendation: Recommended 8+. No under 4s.

Special notice: Fans of the movie will have a blast seeing the catchy songs and lovable characters brought to life on stage. Tickets for School of Rock the Musical are also a great choice for anyone wanting to get caught up in a tale about rebellious youth, and dreams of rock stardom.

School Of Rock The Musical seat view photos show what view you will get for your money. Unfortunately we do not have any seat views for this show.