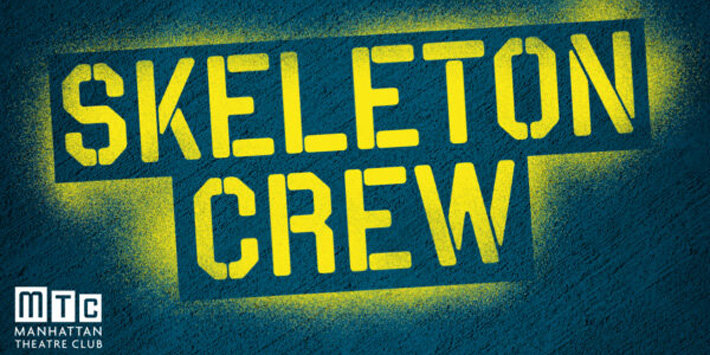 Set in Detroit in 2008, Skeleton Crew opens in the break room of a small automotive factory which is on the verge of foreclosure. As a tight-knit group of employees' jobs hang in the balance, class divides between white and blue collar blur and their loyalties and survival instincts are tested.

Both poetic and political, Skeleton Crew tickets offer audiences the chance to experience a sharply observed and impassioned representation of working-class America.

Skeleton Crew seat view photos show what view you will get for your money. Unfortunately we do not have any seat views for this show.