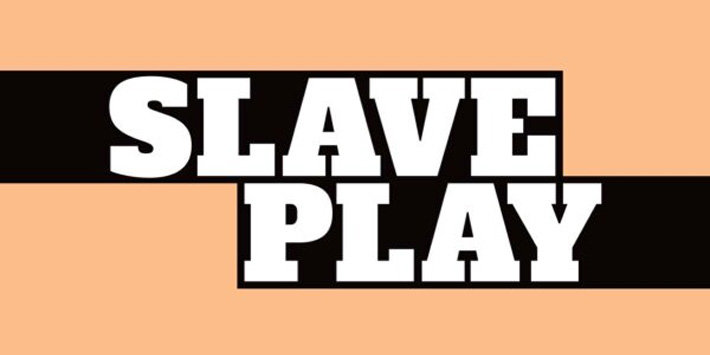 Exploring race, sexuality and gender, the show follows three interracial couples undergoing therapy. In the shadow of the MacGregor Plantation, Slave Play tears through past and present to confront the intersection of power and desire in 21st century America.

Ato Blankson-Wood, Chalia La Tour, Irene Sofia Lucio, Annie McNamara, and Paul Alexander Nolan, who starred in the play's previous New York runs, also return. Antoinette Crowe-Legacy joins them as Kaneisha, a role Harris wrote for her and which she originated in workshops.

Hailed as a “dazzling mix of satire and psychodrama” (The New York Times), book Slave Play tickets to experience the show that shook up Broadway.

Running time: 2 hours (without an intermission)

Slave Play seat view photos show what view you will get for your money. Unfortunately we do not have any seat views for this show.