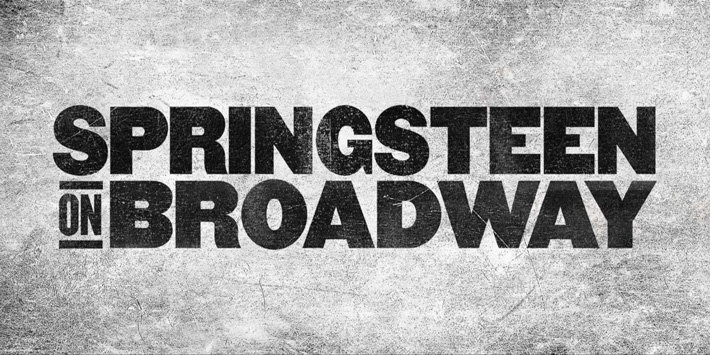 The Boss live on Broadway

Bruce Springsteen returns to Broadway with a series of intimate concert performances at the St James Theatre.

Featuring just Bruce, his guitar, a piano, and his stories, Springsteen on Broadway is the perfect evening of entertainment for fans of the musician. He will perform some of his best-loved songs - which include “Dancing in the Dark”, “Thunder Road” and “Jungleland” - alongside anecdotes and spoken reminiscences, partly taken from his 2016 autobiography Born to Run.

Fans can expect an intimate, unmissable evening showcasing not just his music, but a personal retrospective of Springsteen’s career both on and off-stage..

Bruce Springsteen needs little introduction; one of the USA’s foremost rock artists, he is lauded for his socially-conscious music and political views as much as for his infectiously energetic live performances. The recipient of 20 Grammy Awards, he is also an inductee of the Rock and Roll Hall of Fame and the Songwriters Hall of Fame.

Playing for just 31 performances as New York theater and live shows return, don’t miss out on Springsteen on Broadway tickets to catch the Boss live on stage.

Springsteen on Broadway seat view photos show what view you will get for your money. Unfortunately we do not have any seat views for this show.