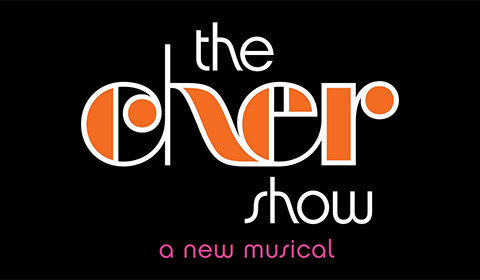 Neil Simon Theatre
40 seat views
After an initial engagement at Chicago’s Oriental Theatre in 2018, new jukebox musical The Cher Show is currently dazzling audiences at Broadway’s Neil Simon Theatre. Full of glitz and glamor, the show follows the musical megastar from Sonny and Cher to the icon she is today.

From “I Got You Babe” to Mamma Mia!, Cher has influenced pop culture for six decades with her constantly evolving image and unique sound. The Cher Show takes a glittering look at how one woman has consistently pushed the boundaries, collecting a Grammy, Oscar and Emmy along the way. With 35 smash hit songs, two rock-star husbands and enough dramatic outfits to fill New York Fashion Week all by herself, it takes three actresses to play Cher in this fabulous new musical.

Michaela Diamond, Teal Wicks and Stephanie J. Block take center stage as Cher, with each playing the singer at different stages of her career. They are joined by Tony Award-nominee Jarrod Spector (Beautiful: The Carole King Musical) as Sonny Bono and Michael Berresse (Kiss Me Kate, Guys and Dolls) as Bob Mackie.

Songs from Cher’s extensive back catalogue pump through the musical, with supervision and arrangement by Daryl Waters (Shuffle Along, Memphis). The Cher Show features a book by Tony and Olivier Award-winner Rick Elice (Jersey Boys), direction from Jason Moore (Shrek, Avenue Q) and choreography from Christopher Gattelli (Newsies). Legendary fashion designer Bob Mackie provides costume design, replicating his inventive and memorable outfits which have come to define (and redefine) Cher over the years.

A show that turns back time to celebrate the making of a legend, The Cher Show at the Neil Simon Theatre is a bombastic, sparkling addition to New York’s theatrical scene.

Special notice: Fans of Cher will want to secure tickets to The Cher Show and celebrate one of pop culture’s most iconic women.

The Cher Show seat view photos show what view you will get for your money. Unfortunately we do not have any seat views for this show.