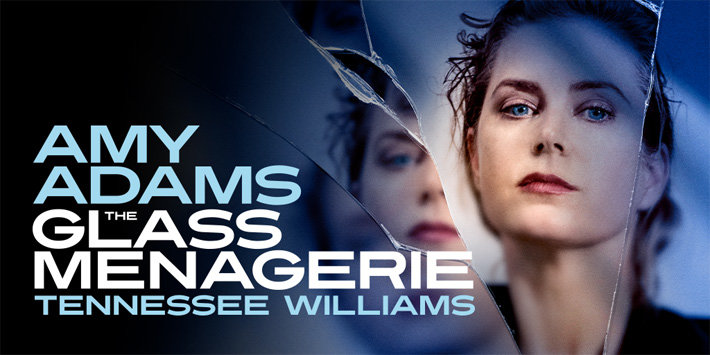 Belasco Theatre
0 seat views
The work that brought a young Tennessee Williams to national attention when it premiered on Broadway in 1945, The Glass Menagerie returns to the stage at the Belasco Theatre.

The Glass Menagerie is introduced as a memory play by narrator and protagonist Tom, who tells the story of his mother Amanda and sister Laura. We see Tom work hard to support his family, while Amanda worries about Laura’s future. With Amanda determined to find her daughter a suitor, Tom inviting colleague Jim home for dinner comes at just the right time. But will the Wingfield’s find a happy ending?

Tennessee Williams is one of the world’s best-known and most celebrated playwrights, known for classic and beloved stories such as A Streetcar Named Desire, Cat on a Hot Tin Roof and Summer and Smoke. This production is directed by Sam Gold (Fun Home), with scenic design by Andrew Lieberman.

Tennessee Williams’ most personal work, The Glass Menagerie is a story that continues to captivate audiences more than seventy years after its initial premiere.

Special notice: Any fans of Tennessee Williams, or those wanting to discover a classic play, should be sure to catch this production

The Glass Menagerie seat view photos show what view you will get for your money. Unfortunately we do not have any seat views for this show.