After stunning audiences in London and sweeping the Olivier Awards for Best Play and Best Director, Matthew Lopez’s sprawling and magnificent The Inheritance is set to open on Broadway this year. Described as “perhaps the most important American play of the century so far” (Dominic Cavendish, The Daily Telegraph), the two-part story runs at the Barrymore Theatre.

Inspired by E.M. Forster’s classic novel Howards End, Lopez’s play transposes the tale onto modern day New York, where a group of young gay men meet to tell their stories. An epic in every sense of the word, The Inheritance journeys through decades of LGBT history, from Stonewall to the AIDs epidemic, with wicked humour and intense emotion. As three generations of men struggle and triumph in the search for acceptance and family, Lopez challenges us to ask: what do we owe those who came before us?

Matthew Lopez is an American playwright best known for 2006’s The Whipping Man, which saw him win an Obie and a Lucille Lortel Award. The Inheritance is directed by Stephen Daldry (An Inspector Calls, Billy Elliott: The Musical), with scenic and costume design by Bob Crowley (The History Boys, Once).

With universally rave reviews during its runs at the Young Vic and Noël Coward theaters, The Inheritance is an emotional, piercing work that strikes deep into the heart of identity and belonging. Catch both parts in one day, or spread it out over two, when it begins previews at the Barrymore Theatre on September 27 2019.

Special notice: The Inheritance has drawn comparisons to Angels in America thanks to its two-part structure and subject matter, and like Tony Kushner’s beloved and crucial magnum opus, this is destined to become one of the greats. Snap up tickets quickly to make sure you’re present at the making of a future classic.

Sorry this show closed 06 June 2020, we recommend these similar productions. 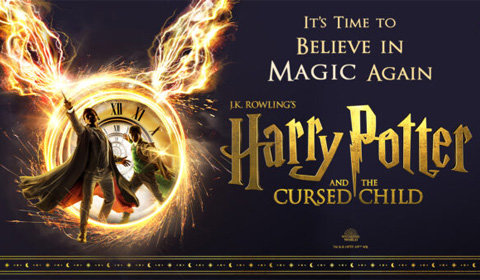 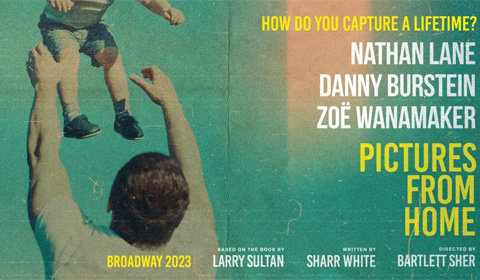 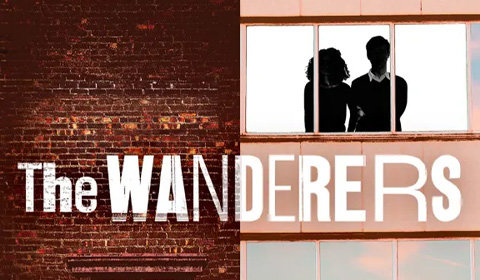 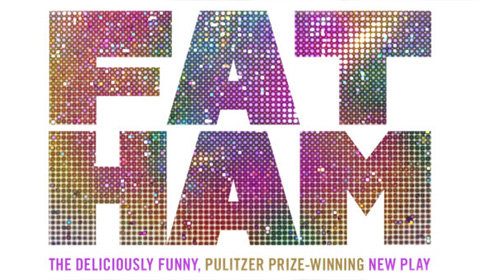 The Inheritance Part 1 seat view photos show what view you will get for your money. Unfortunately we do not have any seat views for this show.

A really interesting show exploring what queer culture means in today's world, through the lens of a young author trying to put together his story. The dialogue is zippy and entertaining while the characters come together to just demonstrate what being a modern gay is like.

Stunning. Truly one of the best plays ever written. The best thing is you can see Part One withou... More

Stunning. Truly one of the best plays ever written. The best thing is you can see Part One without Part Two if you need to as it does not end on a cliffhanger and it feels very finished. Although, you should definitely see Part Two if you can!

One of the most powerful pieces of playwriting I've seen in a long time. It hits you hard and it'... More

One of the most powerful pieces of playwriting I've seen in a long time. It hits you hard and it's so satisfying. Cannot wait to see part 2.

BroadwayAngel 07 Oct 2019
Your basket is empty.