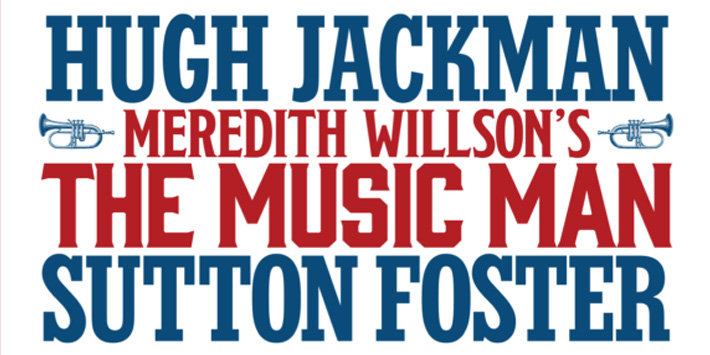 Watch out for trouble, right here in New York City! Hugh Jackman returns to New York theater as a con-man struck down by love in Meredith Willson’s charming rogue of a musical.

When charismatic con artist Harold Hill arrives in River City, he has one goal in mind: swindle the locals with a tall tale about starting a band, then disappear with their cash. What he doesn’t expect is librarian Marian Paroo, who suspects his intentions are less than honorable.

As the pair size each other up, romance grows. But is Harold willing to ditch his plan to win Marian’s heart?

The Music Man is a beloved, award-winning Broadway classic with book, music and lyrics by Meredith Willson. This revival is directed by Jerry Zaks (Guys and Dolls; Six Degrees of Separation) and choreographed by Warren Carlyle.

Returning to Broadway for the first time in 20 years, get yourself some The Music Man tickets and enjoy this enduringly popular show at the Winter Garden Theatre.

The Music Man seat view photos show what view you will get for your money. Our users will start adding seat views when the show opens.