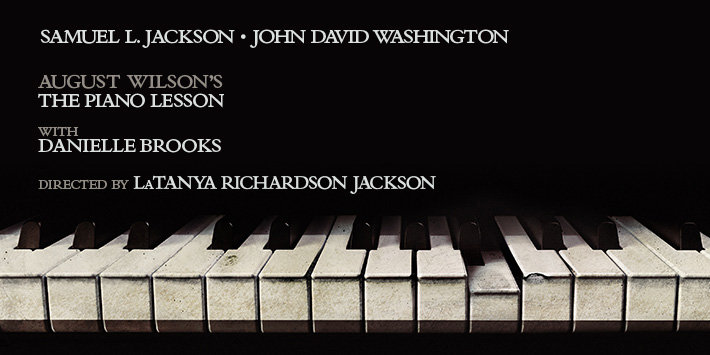 Samuel L. Jackson leads a star-studded revival of August Wilson’s masterful and intimate play about family legacy on Broadway. The Pulitzer Prize-winning The Piano Lesson runs for a strictly limited season at the St. James Theatre.

At the center of the Charles household, a piano triggers a family battle. A brother wants to sell this prized heirloom and build his family’s fortune, but his sister is determined to keep it - and the family’s history - intact. Stuck in the middle is their uncle, and the ever-present ghosts of the past.

Asking questions about how we perceive the past and our family legacies, The Piano Lesson play is part of August Wilson’s Pittsburgh Cycle, which explores the lives and experiences of the African-American community across the 20th century. Other plays in the Cycle include Fences and Ma Rainey’s Black Bottom.

As relevant now as when it was first written, book The Piano Lesson Broadway tickets and experience this powerful play performed by some of the best stage and screen actors working today.

The Piano Lesson seat view photos show what view you will get for your money. Our users will start adding seat views when the show opens.