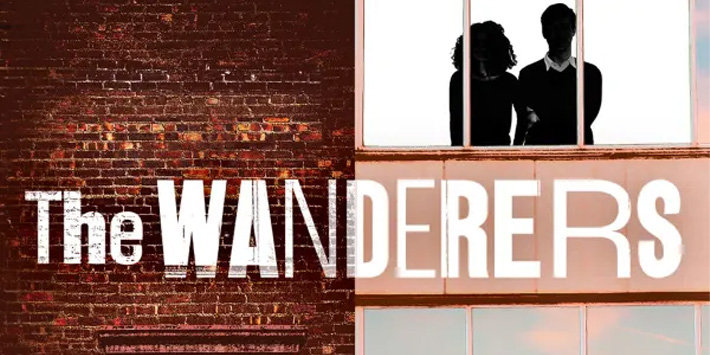 Katie Holmes in an NYC premier

Katie Holmes stars in Anna Ziegler’s latest play as it makes its New York debut at the Laura Pels Theatre. The Wanderers is a funny, insightful drama about two couples who are more alike than they first appear, playing Off-Broadway for a limited season.

Orthodox Jews Esther and Schmuli have just married, and their joint future is beholden to their faith. Secular Jew Abe is a famous writer who believes he alone controls his destiny. Soon, Abe’s conviction is tested when a movie star emails him out of the blue and the pair embark on a dangerous but thrilling extramarital affair.

The Wanderers play is an intriguing and funny story about human connections and modern relationships from playwright Anna Zeigler (Photograph 51), directed by Barry Edelstein (Life After). It comes to New York after a world premiere at the Old Globe Theatre, San Diego, in 2018.

Wise, witty and probing, book The Wanderers tickets for a play that will leave you thinking long after the curtain call.

The Wanderers seat view photos show what view you will get for your money. Click 'book this seat' and we will search for availability for your chosen seat.

Earn double Rewards points by adding your The Wanderers seat view photo! Use your points for Theatre Tokens and Encore Tickets vouchers and get money off your next theatre trip.