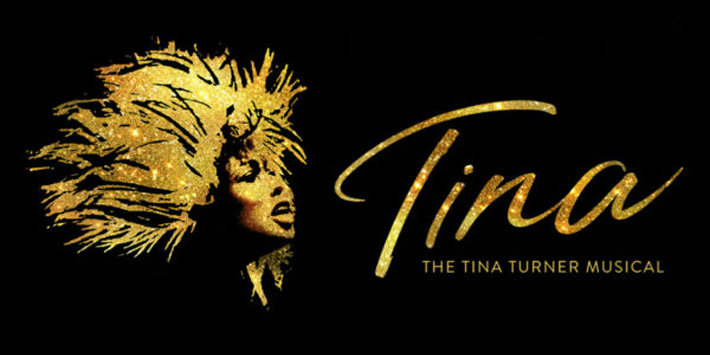 Lunt-Fontanne Theatre
89 seat views
After dazzling audiences and breaking box office records in the West End, Tina: The Tina Turner Musical rolls into New York this Fall. Receiving its Broadway debut at the Lunt-Fontanne Theatre, the show is based on the life of musical trailblazer Tina Turner, set to a powerful soundtrack of her greatest hits.

Born Anna Mae Bullock in Nutbush, Tennessee, Tina Turner grew from humble beginnings into one of our greatest stars. She has 12 Grammy Awards and countless hits including “River Deep - Mountain High” and “What’s Love Got to Do with It”, and in 1991 was inducted into the Rock and Roll Hall of Fame.

Through her upbringing as a young woman of color in the American South to her turbulent marriage and breakout solo career, Tina: The Tina Turner Musical celebrates the woman behind the music. The world premiere in London was nominated for three Olivier Awards, including Best Actress in a Musical.

Adrienne Warren, who originated the role of Tina in the West End, opens the show on Broadway. Her other credits include Shuffle Along (2016). Further casting includes Daniel J. Watts (Hamilton) as Ike, Dawnn Lewis (The Wiz) as Zelma and Myra Lucretia Taylor as Gran Georgeanna. Nkeki Obi-Melekwe will also step into the role of Tina at select performances, having played the role in London's West End.

Charting her heady first days of fame to her establishment as the Queen of Rock ’n’ Roll in the 80s, Tina: The Tina Turner Musical at the Lunt-Fontanne Theatre is a triumphant celebration with a central performance that’s sure to shake the ceiling.

Tina: The Tina Turner Musical seat view photos show what view you will get for your money. Our users will start adding seat views when the show opens.

Earn double Rewards points by adding your Tina: The Tina Turner Musical seat view photo! Use your points for Theatre Tokens and Encore Tickets vouchers and get money off your next theatre trip.