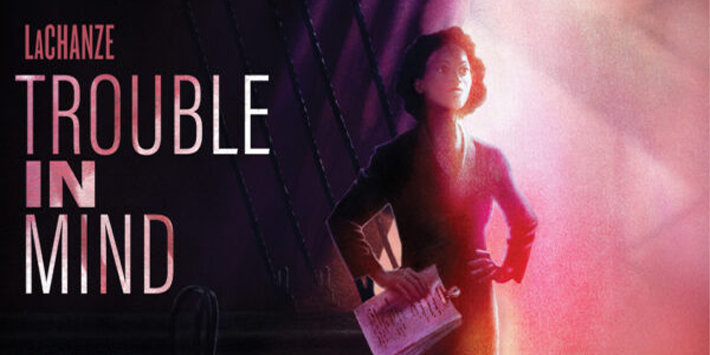 A wry examination of liberal racism

Racism in the New York theater scene is examined in Alice Childress’ Trouble in Mind, which finally reaches Broadway over 60 years after its premier.

Acclaimed Black actress Wiletta Mayer is about to start rehearsals for a new Broadway play about racism, written and directed by white men. She and her fellow African-American castmates find their ideas dismissed and voices stifled by a liberal theater scene that prioritizes ego over authenticity, prompting them to take action and face severe consequences.

Written at the height of the Civil Rights and feminist movements, Trouble in Mind premiered Off Broadway at Greenwich Mews Theatre, directed by Childress. Despite plans for a transfer in 1957, director Charles Randolph-Wright's production is the first time the play has been staged on Broadway.

With Alice Childress’ masterpiece enjoying a resurgence in popularity - a production will also open at London’s National Theatre in December 2021 - Trouble in Mind tickets are sure to be one of the most popular for the new theater season.

Trouble in Mind seat view photos show what view you will get for your money. Unfortunately we do not have any seat views for this show.