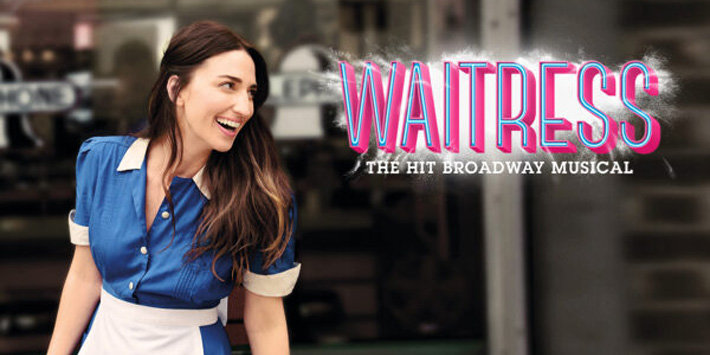 The diner re-opens on Broadway

Inspired by the film of the same name, Waitress is the story of Jenna, who works at the local diner and dreams up incredible pie recipes for her customers. Stuck in a toxic marriage and with a baby on the way, Jenna’s ticket out of town appears in the form of a baking competition and an unexpected romance.

Waitress has all the ingredients of a feel-good hit: catchy and heart warming songs from Sara Bareilles including “She Used to Be Mine” and “When He Sees Me”; direction from Tony Award winner Diane Paulus (Pippin) and a funny, uplifting book by Jessie Nelson.

Sara Bareilles reprises the role of Jenna through October 17, with Jennifer Nettles taking on the role from October 18 - November 24. Further casting includes Maiesha McQueen and Ashley Blanchet as Jenna’s friends, Becky and Dawn.

Returning to New York for a strictly limited season, don’t miss out on Waitress tickets - the diner is open to audiences until January 9 2022.

Sorry this show closed 09 January 2022, we recommend these similar productions.

Waitress seat view photos show what view you will get for your money. Unfortunately we do not have any seat views for this show.