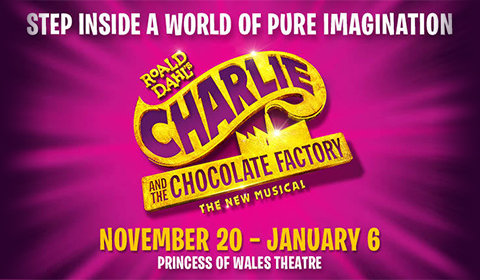 Charlie and the Chocolate Factory Tickets

Princess of Wales Theatre
0 seat views
Noah Weisberg stars as Willy Wonka in the US tour of Roald Dahl’s Charlie and the Chocolate Factory. Playing at Toronto’s Princess of Wales Theatre for a limited run, the acclaimed musical arrives after an award-winning world premiere in London’s West End in 2013 and a smash-hit Broadway run in 2017.

Step into a world of pure imagination with Jack O’Brien’s re-imagined production of the well-known, delicious musical! Following little Charlie Bucket, the story sees five children swipe golden tickets that give them a once-in-a-lifetime chance to see inside the factory of the most famous and eccentric candy-maker in the world.

What goes on inside Willy Wonka’s factory is a mystery, but Charlie Bucket is soon to find out. With a book by David Greig and music and lyrics by Marc Shaiman and Scott Wittman, the show features toe-tapping tunes including “It Must Be Believed to Be Seen”, “Strike That, Reverse It” and the iconic “Pure Imagination”.

A truly scrumptious musical packed with marvel and mystery, Charlie and the Chocolate Factory is a show that must be believed to be seen. Playing a limited season at Toronto’s Princess of Wales Theatre, the production runs from 20 November 2018 to 6 January 2019.

Age recommendation: Recommended 6+. No under 2's.

Special notice: Those who missed the chance to see the musical on Broadway, or any fans of Roald Dahl’s magical worlds, should definitely visit Charlie and the Chocolate Factory. Those with a sweet tooth will find this to be the perfect treat!

Charlie and the Chocolate Factory seat view photos show what view you will get for your money. Unfortunately we do not have any seat views for this show. 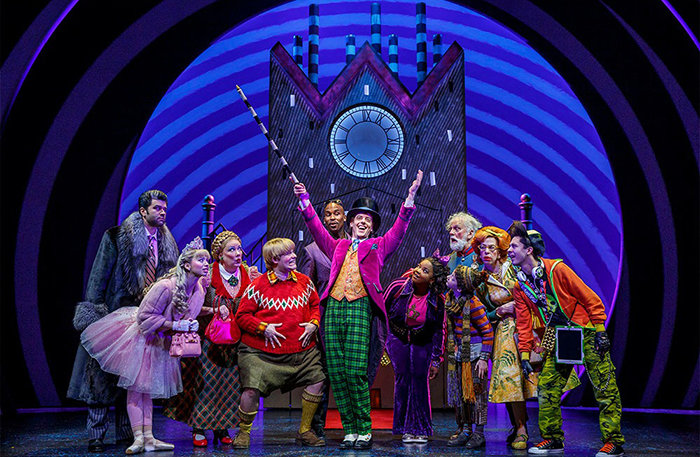 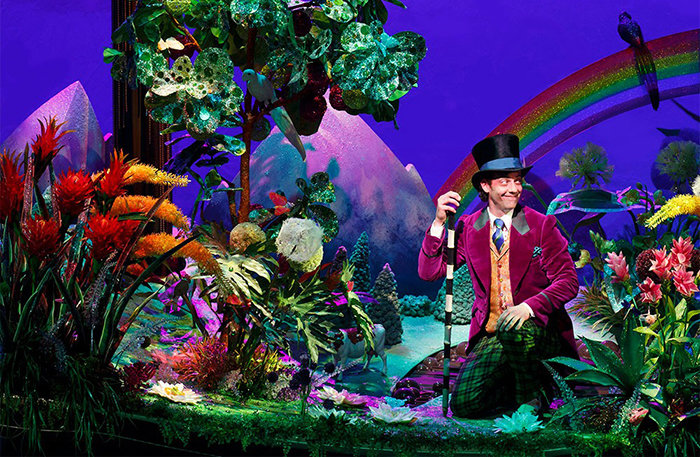