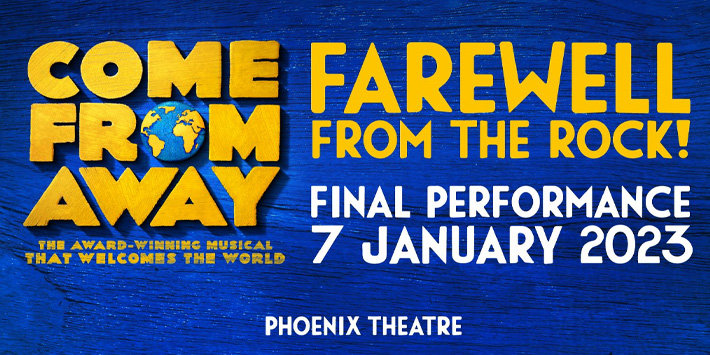 Come From Away tickets

Elgin Theatre
1 seat views
Multi-award-winning Canadian musical Come From Away continues its smash-hit run in Toronto, following huge critical success on Broadway. Playing at the Elgin Theatre, following a hugely successful run at the Royal Alexandra Theatre, the emotional musical is created by Irene Sankoff and David Hein, and is based around the true events of 9/11.

An uplifting new musical that has captured the hearts of audiences across the country, Come From Away is the story of a small town in Newfoundland, who accommodate passengers during the terrifying attacks. In the days following 9/11, flights are grounded across the United States, and Canada works with the US Federal Aviation Authority to prevent further threats by routing planes through Canada.

As a result, 7,000 passengers are stranded in Newfoundland. With the population of the tiny town growing, the community come together to support the fearful guests. Soon, new friendships form, rivalling the hatred that is spreading across the nation. Come From Away proves that light can shine on even the darkest of days.

Come From Away features a book, music and lyrics by Irene Sankoff and David Hein, and is directed by Tony Award-winner Christopher Ashley (Memphis, The Rocky Horror Show). The production also includes set design by Beowulf Boritt, costume design by Toni-Leslie James, lighting design by Howell Binkley and sound design by Gareth Owen.

A Drama Desk Award-winning musical, the show has garnered fans from across the globe, becoming hugely popular and also transferring to London’s West End. With a book based on interview transcripts and heart-warming folk-style numbers, Come From Away arrives at the Elgin Theatre on 5 February 2019, booking until 1 December 2019.

Running time: 100 minutes (without an intermission)

Age recommendation: Recommended 10+. No under 2's.

Special notice: Anyone who missed the chance to see the show on Broadway or at the Royal Alexandra Theatre can now catch it at a new venue! Those who enjoy new musicals should take a look, whilst those with an affinity to the events will find this a heart-warming, emotional affair.

Come From Away seat view photos show what view you will get for your money. Unfortunately we do not have any seat views for this show. 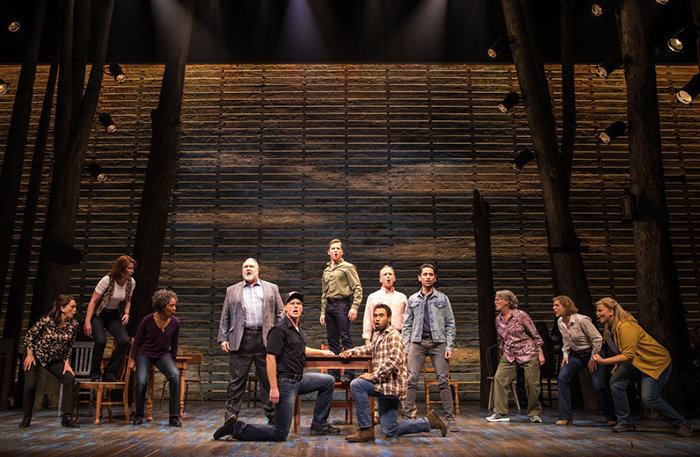 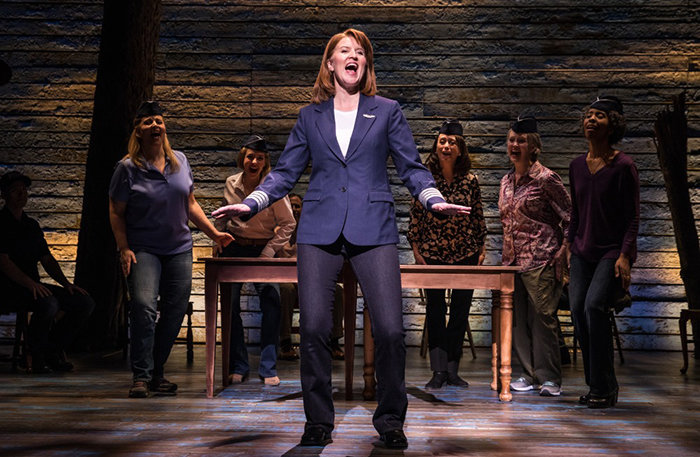 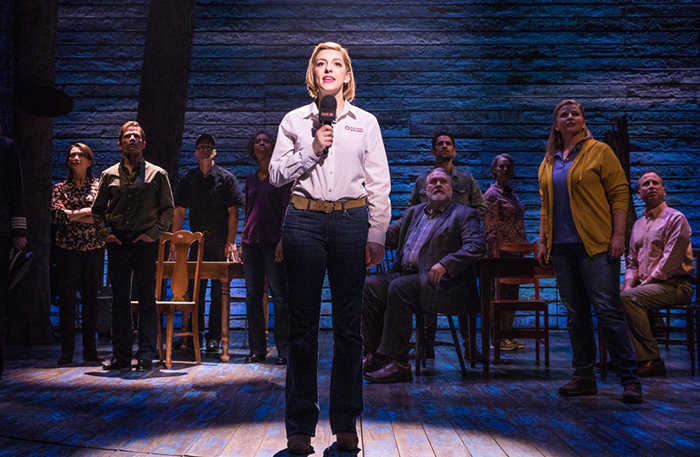 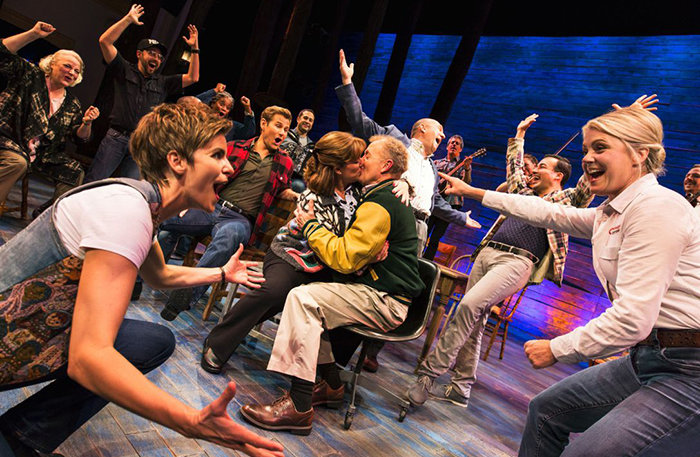