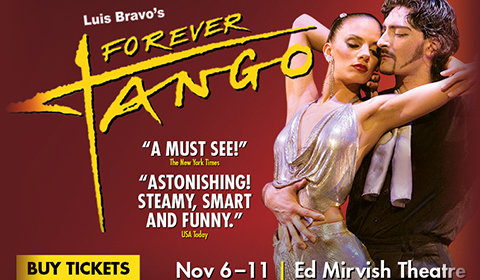 Ed Mirvish Theatre
0 seat views
Luis Bravo brings his sensational dance show Forever Tango to Toronto’s Ed Mirvish Theatre to play a strictly limited season. Bringing to life the heat and passion of the Argentine Tango, the world-class, critically-acclaimed production is a celebratory evening of the traditional music and dance of Argentina.

In a world where everything and nothing can be said with a flick of the leg, turn of the head or arch of an eyebrow, Forever Tango is the sensual and sophisticated show that is guaranteed to entertain every dance lover. Performed to original and traditional music, each dance is a story, whether it be passionate, melancholic or tender.

Taking place in 19th century Argentina, Forever Tango follows the birth of the tango, as thousands of men abandon Europe to emigrate to South America. Finding themselves in crowded abattoirs, bars and street corners, the thrilling dance is born out of a lonely and often violent existence. Originally shunned by Argentina, the tango went on to become an overnight craze and spread quickly across Europe and America.

Touring the world’s major cities, Forever Tango has captured the hearts of audiences who have become enraptured in the intense, moving dance. Featuring fourteen world-class tango dancers, one vocalist and an eleven-piece orchestra, the experience is simply unmissable. The production plays at the Ed Mirvish Theatre from 6 November to 11 November 2018.

Special notice: Dance fans and those who specifically love the Argentine Tango should check this out. This is a rare opportunity to see a critically-acclaimed dance show before it departs on another sensational tour.

Forever Tango seat view photos show what view you will get for your money. Unfortunately we do not have any seat views for this show. 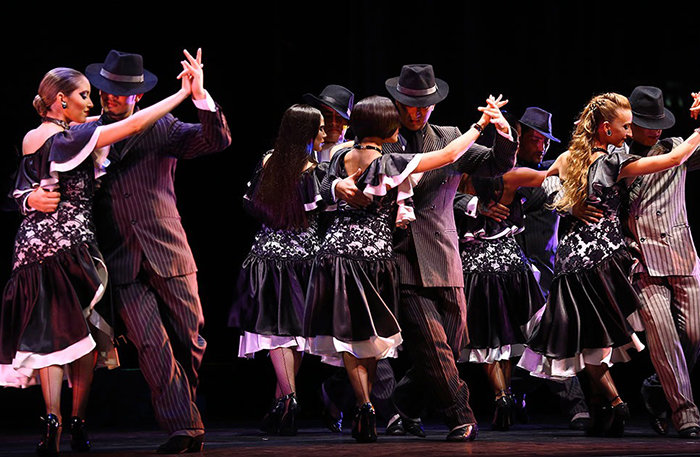 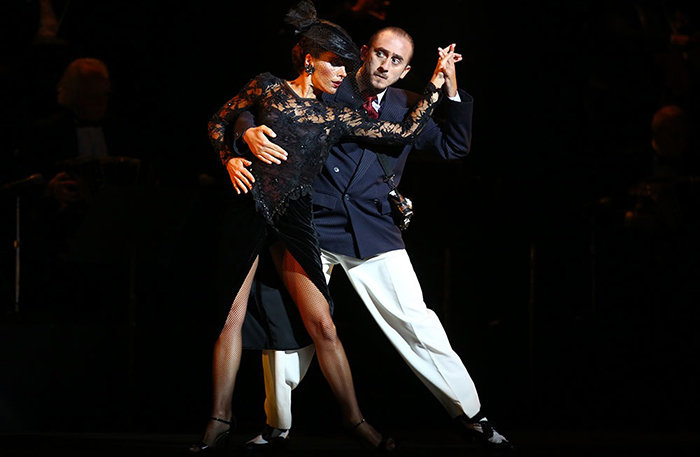 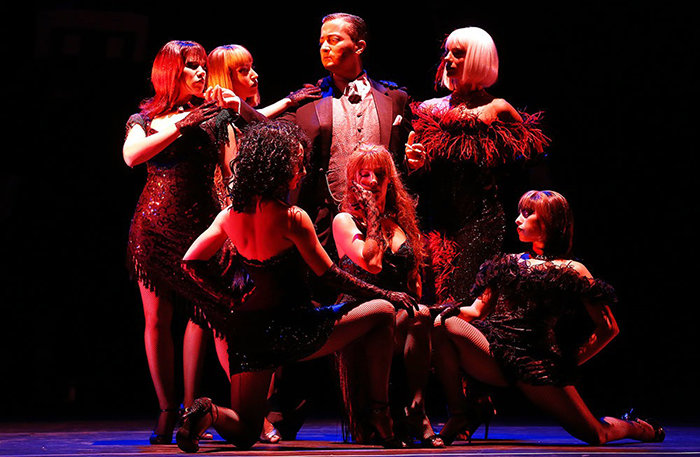 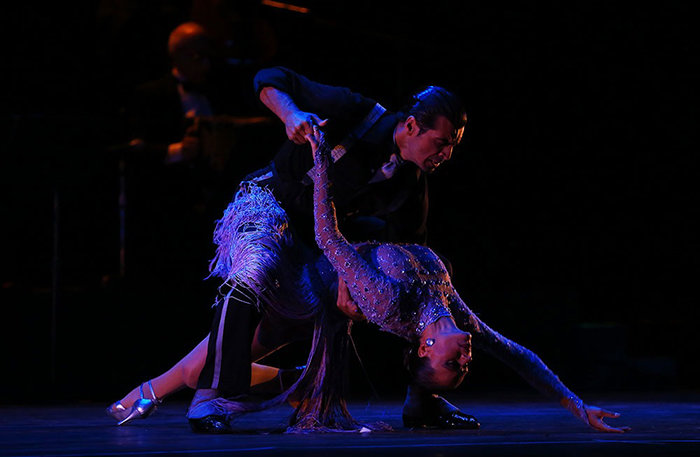