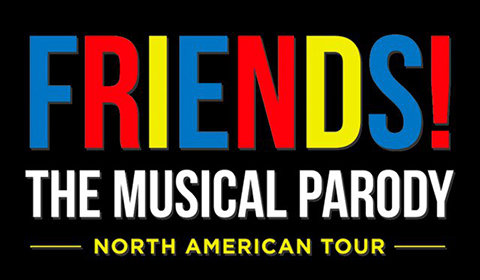 CAA Theatre
0 seat views
Friends! The Musical Parody arrives in Toronto, bringing to life the famous faces we know and love from the popular 90’s sitcom. Playing a limited number of performances at the CAA Theatre, the delightful new comedy musical pokes fun at the funny misdemeanours and wacky misadventures of the Manhattan troupe.

Based on the well-loved television comedy, Friends! sees Chandler, Monica, Phoebe, Rachel, Joey and Ross attempt to navigate the tricky pitfalls of work, friendship, relationships and love during the 1990’s. Prepare to laugh, cry and recognise your favourite moments in this fast-paced, hilarious new musical that is guaranteed to tug at the heart-strings.

Created by Bob and Tobly McSmith, whose previous parody musicals include Bayside! The Saved by the Bell Musical, 90210! The Musical, Showgirls! The Musical and more, the show is directed by Paul Stancato, with music by Assaf Gleizner, set design by Josh Iacovelli, costume design by David Rigler, lighting by Keith A. Truax and sound by Lauren Vargas.

Set in and around Central Perk, this delicious new show picks out the best moments from across the sitcom’s ten years, recreating them complete with live music. Friends! The Musical Parody runs at the CAA Theatre from 1 November to 25 November 2018.

Age recommendation: Recommended 13+. No under 2's.

Special notice: Recommended for mature audiences, this is a hilarious new musical that fans of the original sitcom will find suitably funny. Those who know the show inside out will be thrilled that all of their favourite moments make an appearance!

Friends! The Musical Parody seat view photos show what view you will get for your money. Unfortunately we do not have any seat views for this show. 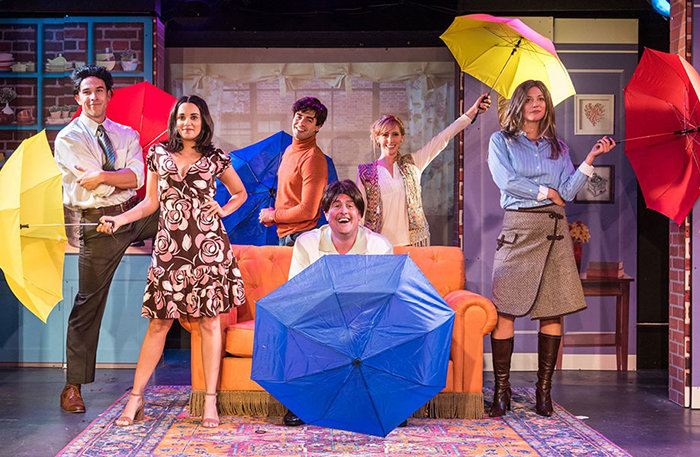 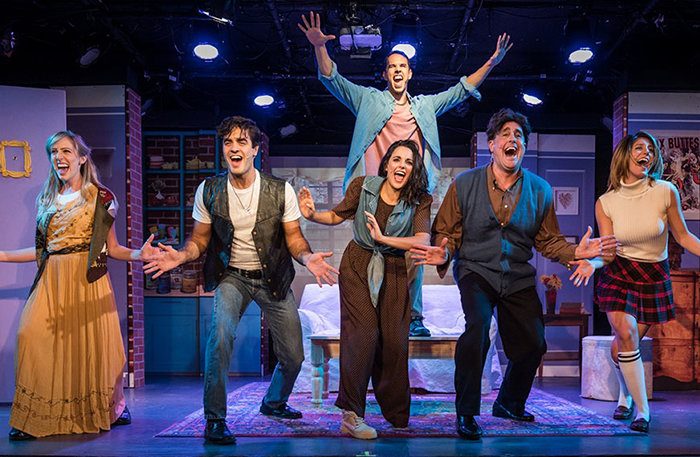 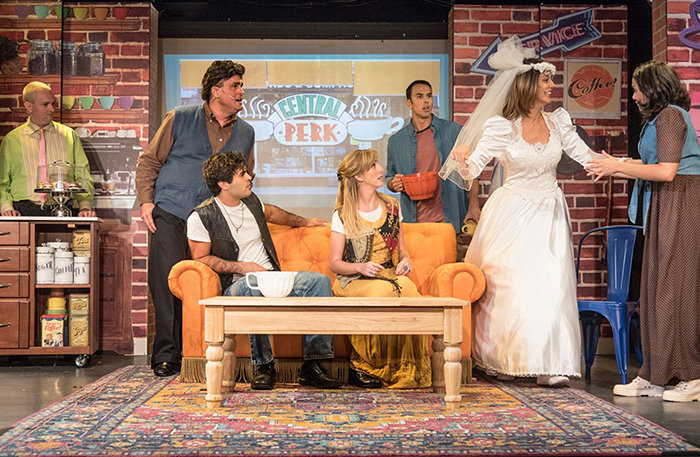