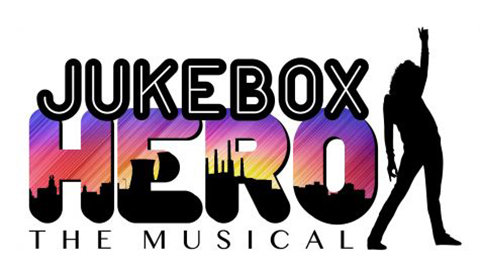 Taking place in the small-time town of Blaydon, the story sees a rust-belt town down on its luck. Reliant on one main industry, plant closures mean that two thirds of the town will be out of work and struggling to survive. That is, until Blaydon’s famous Ryan Perry shows up.

When his father appeals to him to hold a fundraising rock concert, Perry is reluctant. But soon, his girlfriend persuades him that it’s the right thing to do. When he returns, Perry must not only perform for his life, but confront the ghosts of his past.

With over 16 iconic Foreigner hits, toe-tapping tunes are peppered throughout the show to create the ultimate jukebox musical, including “I Want to Know What Love Is”, “Waiting for a Girl Like You”, “Jukebox Hero”, “Cold As Ice” and many, many more.

Written by English duo Dick Clement and Ian La Frenais, who are best known for The Commitments and The Tracey Ullman Show, the show features direction by Randy Johnson (All Night with Janis Joplin), choreography by Tracey Flye and musical direction by Mark Camilleri.

An electrifying new show, this sensational musical is not one to miss. Jukebox Hero the Musical plays at the Ed Mirvish Theatre from 21 February to 24 February 2018.

Age recommendation: Recommended 12+. No under 2's.

Special notice: Fans of music by Foreigner, those who enjoy new musicals and those who love a jukebox, rock ‘n’ roll adventure will not want to miss this new premiere!

Jukebox Hero the Musical seat view photos show what view you will get for your money. Unfortunately we do not have any seat views for this show. 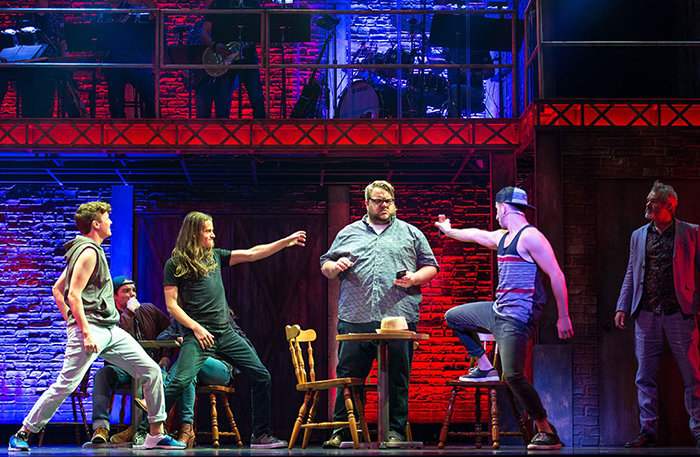 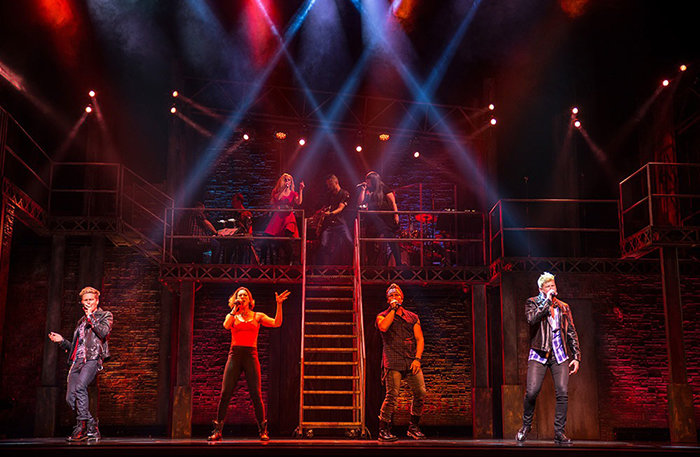