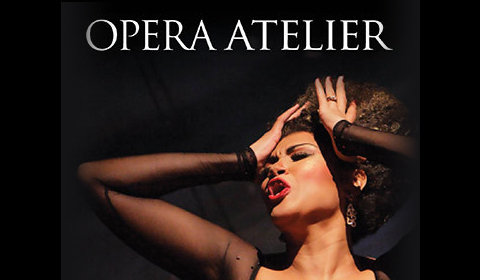 Ed Mirvish Theatre
0 seat views
Canadian superstar Measha Brueggergosman returns to Opera Atelier, starring as Elettra in Mozart’s Idomeneo, a role which earned her a Dora Award and international acclaim. Making a triumphant return to the opera company, she is joined by a dazzling cast to present a deeply moving opera that is guaranteed to be completely captivating.

Idomeneo is one of Mozart’s lesser-performed works, telling the story of a Greek hero who is forced to choose between the life of his son and a horrifying promise that he made in the past to the God of the Sea. Featuring show-stopping arias, plenty of emotion and an electrifying cast, this is an unmissable theatrical event that showcases Opera Atelier’s stunning company.

The production also features Artists of Atelier Ballet, the Tafelmusik Baroque Orchestra under the music direction of Elisa Citterio and conducting skills of David Fallis, as well as the Chorus of the University of Toronto Schola Catorum and the Choir of the Theatre of Early Music, directed by Daniel Taylor.

Featuring a thrilling, moving score and spectacular performances from some of opera’s leading vocalists, Opera Atelier’s Idomeneo plays at the Ed Mirvish Theatre for a strictly limited number of performances. The production runs from 4 April to 13 April 2019.

Please note that the production is performed in Italian with English surtitles.

Age recommendation: No under 2's

Special notice: Opera fans and those who follow Opera Atelier’s work should visit this glorious production, which is guaranteed to be deeply moving.

Opera Atelier's Idomeneo seat view photos show what view you will get for your money. Unfortunately we do not have any seat views for this show. 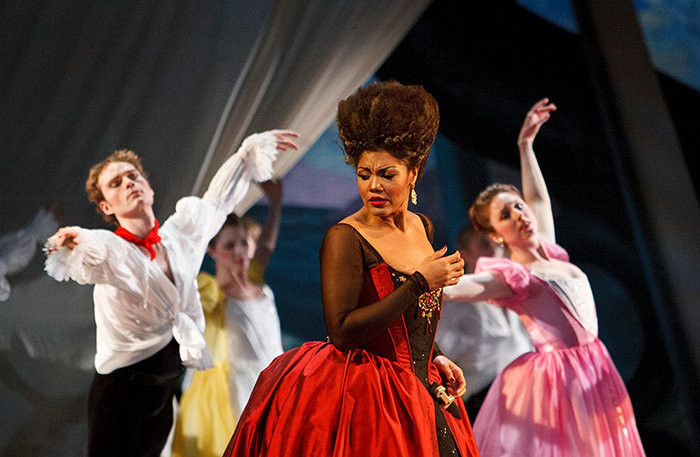 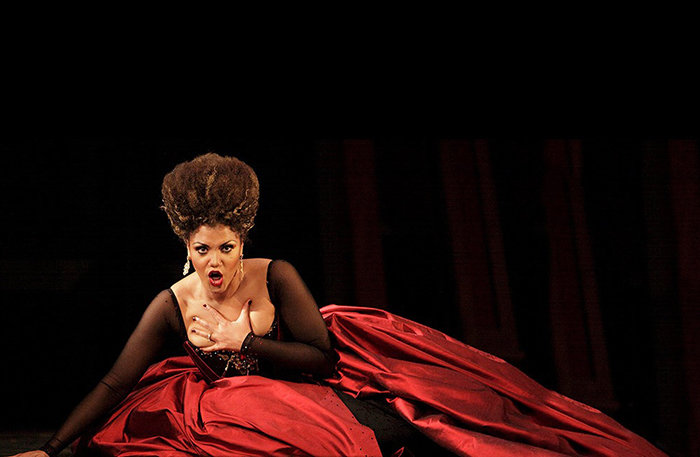 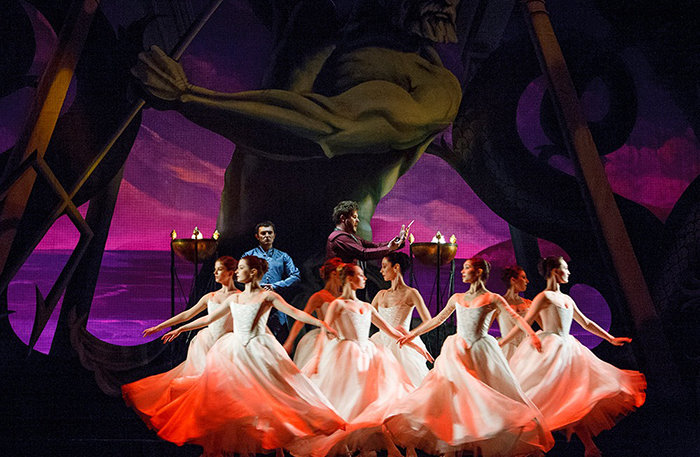 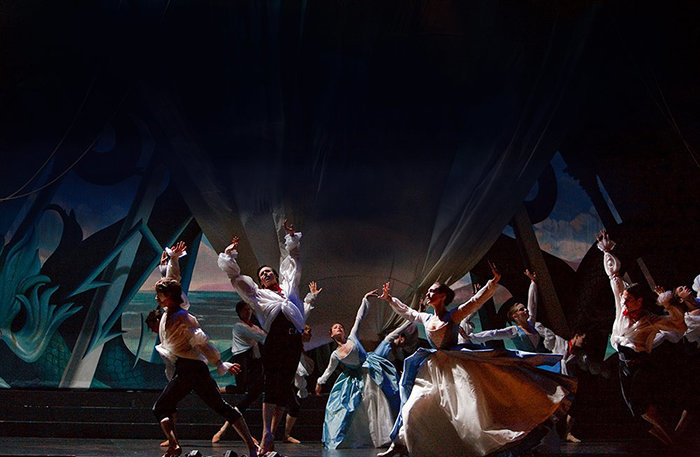 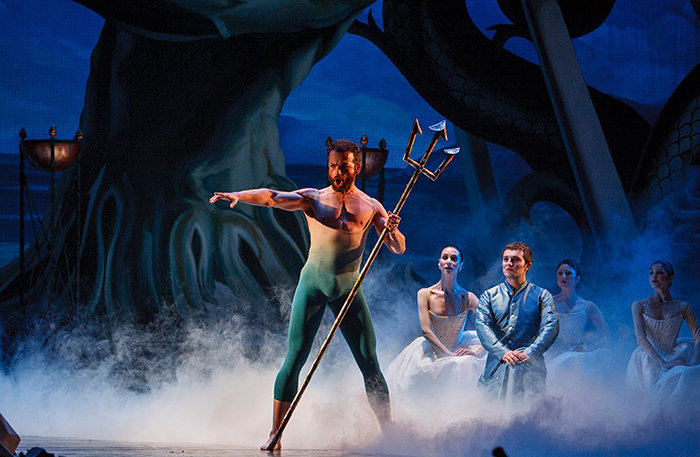