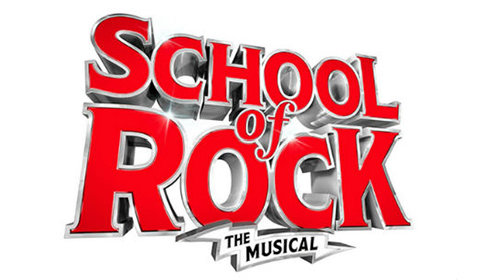 School Of Rock The Musical tickets

Ed Mirvish Theatre
0 seat views
Following a hugely successful Broadway premiere in 2016, the multi-Tony Award nominated School of Rock the Musical embarks on a rockin’ national tour. Transferring to London, where it continues to play to packed-out audiences, the show went on to swipe the 2017 Olivier Award for Outstanding Achievement in Music, as well as the WhatsOnStage Award for Best New Musical.

School of Rock follows Dewey Finn, a wannabe rock star whose dreams continue long after his music career fails. When a prestigious school calls up and offers a whopping sum for a supply teacher, Dewey decides to earn some extra cash by posing as his friend Ned Schneebly. Not content with the regular curriculum, Dewey sets out to turn the group of bookish straight-A pupils into a guitar-shredding, bass-slapping, mind-blowing rock band.

With the Battle of the Bands competition coming up, Dewey has the chance to live out his dreams through a new generation of young rock stars. But will he be able to get them there without their parents or the school’s uptight headmistress, Rosalie, finding out?

Based on the smash-hit 2003 film of the same name, School of Rock the Musical features 14 original rock ‘n’ roll songs by legendary composer Andrew Lloyd Webber, as well as a book by Downton Abbey’s Julian Fellowes and additional lyrics by Glenn Slater.

Rob Colletti (The Book of Mormon) stars as Dewey Finn, alongside Lexie Dorsett Sharp (Young Frankenstein, The Addams Family) as Rosalie, Emily Borromeo (School of Rock on Broadway) as Patty and Layne Roate as Ned.

Featuring songs from the original movie, as well as over a dozen brilliant new Andrew Lloyd Webber additions, this musical delivers high octane guitar riffs and moving romance in equal measures, with Jack Black himself saying “I laughed. I cried. I rocked!”.

The production is directed by Laurence Connor and choreographed by JoAnn M Hunter, with design by Anna Louizos, lighting design by Natasha Katz and sound design by Mick Potter.

School of Rock the Musical is the smash-hit, rock event that is now touring the country. The production plays at Toronto’s Ed Mirvish Theatre from 28 November 2018 to 6 January 2019.

Age recommendation: Recommended 8+. No under 2's.

Special notice: School of Rock the Musical is a must-see for any fans of the original film and those who want to rock out and stick it to the man! This is a great musical for the entire family.

School Of Rock The Musical seat view photos show what view you will get for your money. Unfortunately we do not have any seat views for this show. 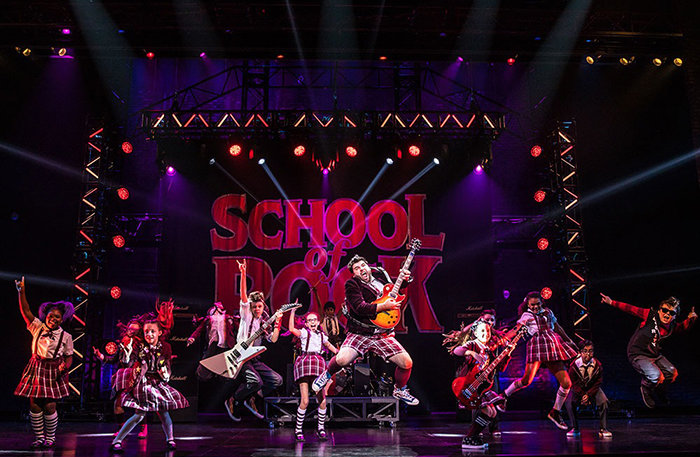 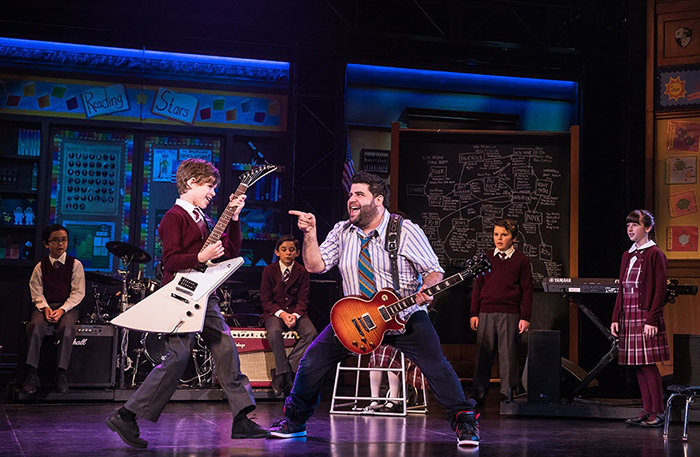 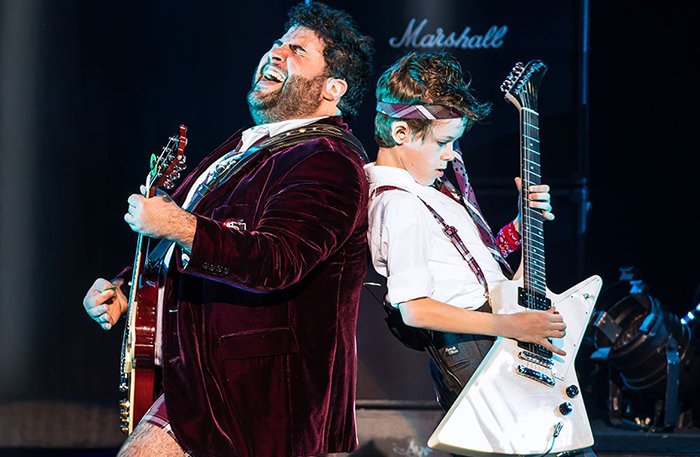 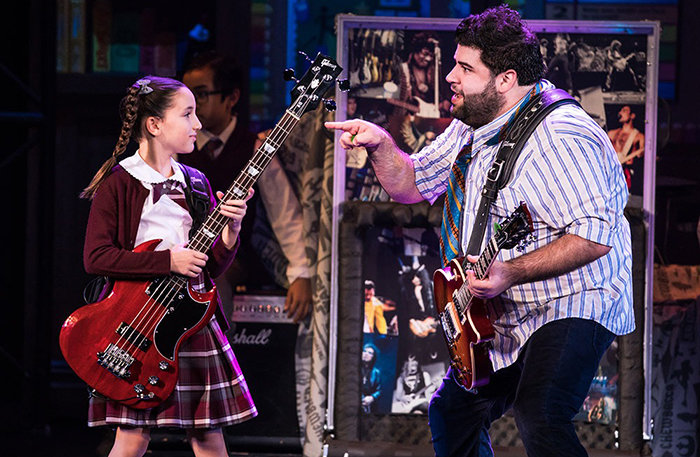 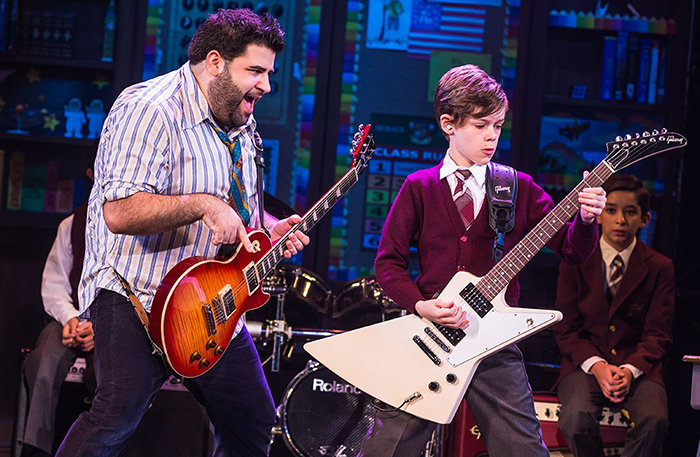 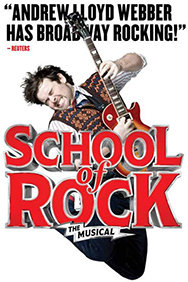