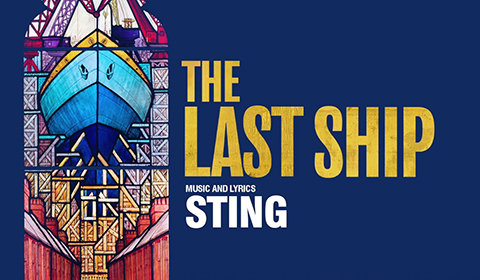 Princess of Wales Theatre
0 seat views
Sting stars in his empowering new musical The Last Ship, which plays a limited engagement at Toronto’s Princess of Wales Theatre. A brand new show set within the heart of the shipbuilding community in the UK’s Tyne and Wear, the stirring musical docks in Canada fresh from a critically-acclaimed UK tour.

The Last Ship tells the emotional tale of a young man who returns home after seventeen tumultuous years at sea. As tensions arise from his past and future, and flare between his family and his town, he finds himself at a crossroads. With the local shipyard closing, the community doesn’t know what is coming next.

Soon, picket lines begin to form as the foreman and his wife battle to hold their lives together in the face of a thunderous storm. Featuring original music and lyrics by Grammy Award-winning artist Sting, the musical also includes some of his best-loved songs, including “Island of Souls”, “All This Time” and “When We Dance”.

Drawn from his own memories of growing up in England, Sting takes the leading role of Jackie White in the Toronto run, marking only the second production that the singer has starred in. With an original book by John Logan and Brian Yorkey, The Last Ship is directed by Lorne Campbell, who has also penned a revised book.

A thrilling, personal new musical that is guaranteed to tug at the heartstrings, The Last Ship plays a limited run at the Princess of Wales Theatre. The production plays from 9 February to 24 March 2019.

Age recommendation: Recommended 12+. No under 2's.

Special notice: Those who adore new musicals, and those who missed it on Broadway, now have the chance to catch The Last Ship as it sails across America. Fans of Sting should also not miss out on the chance to see him in a starring role.

The Last Ship seat view photos show what view you will get for your money. Unfortunately we do not have any seat views for this show. 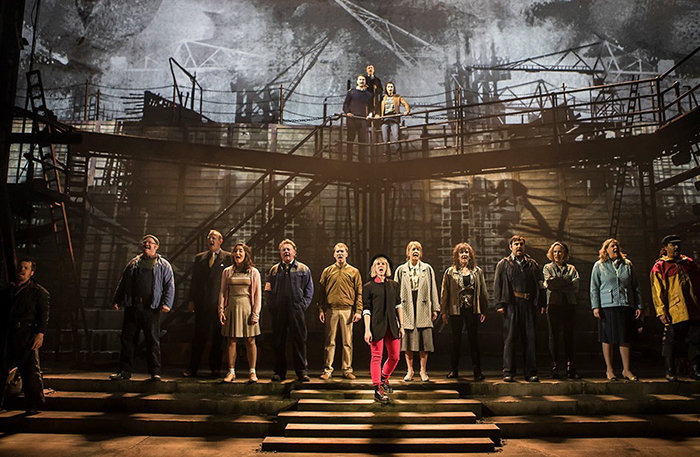 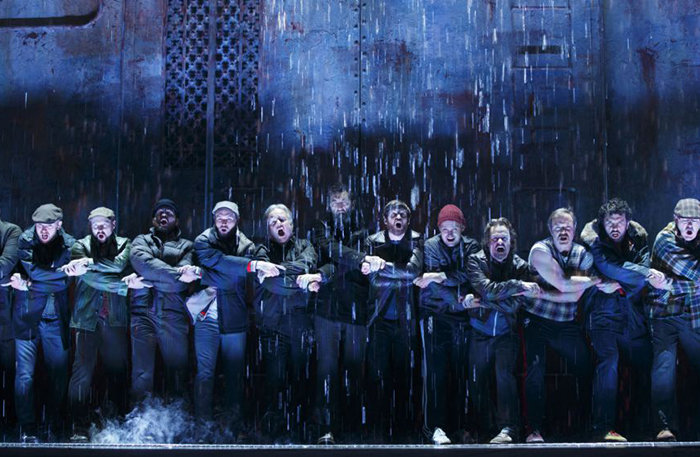 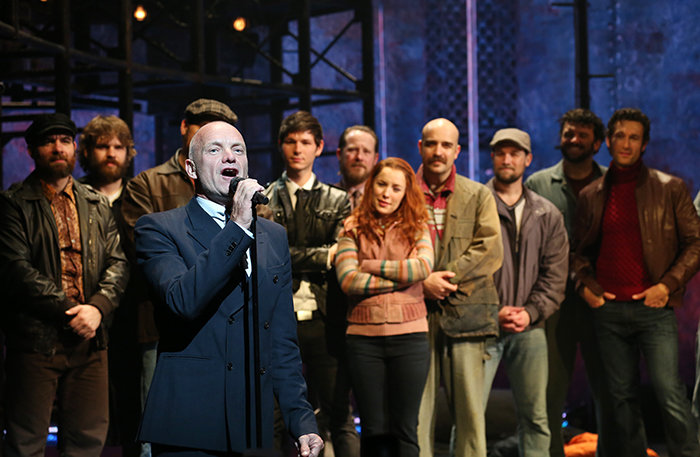 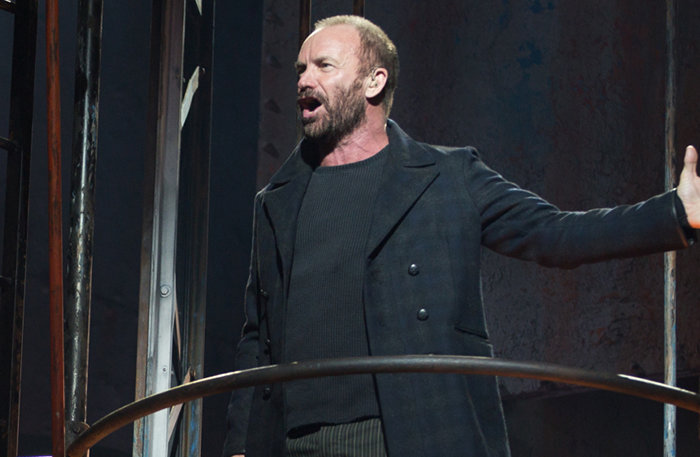