The Play That Goes Wrong tickets

Based on Adrienne Shelly’s 2007 film of the same name, Waitress is the deeply moving story of Jenna, a waitress who yearns to bake and escape her small town and loveless marriage. When a baking contest arises close by, she is offered with the perfect opportunity. That is, until she discovers that she is no longer baking for one…

With a divine score by Sara Bareilles, songs include “Bad Idea”, “It Only Takes a Taste”, “You Matter to Me” and “She Used to Be Mine”. This emotional, heart-warming and endearingly funny musical is guaranteed to entertain even the sternest theatregoer.

With a book by Jessie Nelson, the production is directed by Diane Paulus (Pippin), with choreography by Lorin Latarro, set design by Scott Pask, costume design by Suttirat Anne Larlarb, lighting design by Ken Billington and sound design by Jonathan Deans.

Nominated for multiple Tony and Drama Desk Awards, Waitress is the sumptuous musical that opens up about love, loss and passion. Playing a delicious US tour, the show plays at Toronto’s Ed Mirvish Theatre for a limited season from 9 July to 18 August 2019.

Age recommendation: Recommended 8+. No under 2's.

Special notice: Those who have always wanted to see the Broadway show now have a chance to catch it on a sensational tour! Fans of new musicals and those who want to see what the hype is should definitely check out this heartfelt, uplifting story.

The Play That Goes Wrong seat view photos show what view you will get for your money. Unfortunately we do not have any seat views for this show. 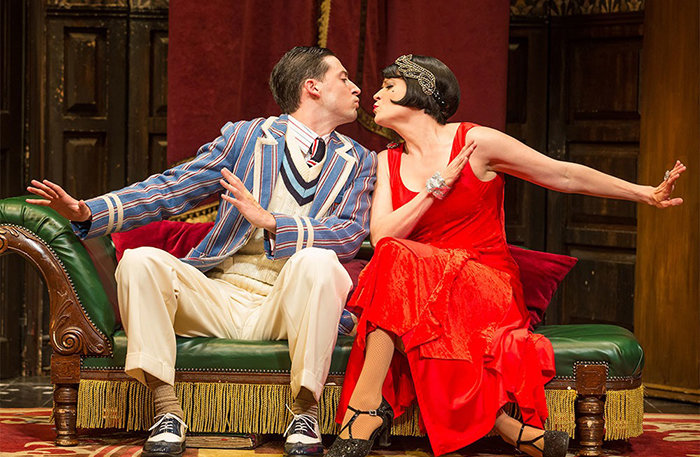 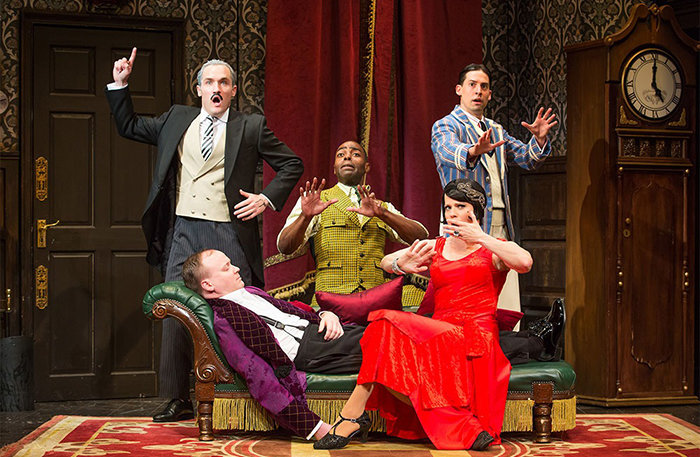 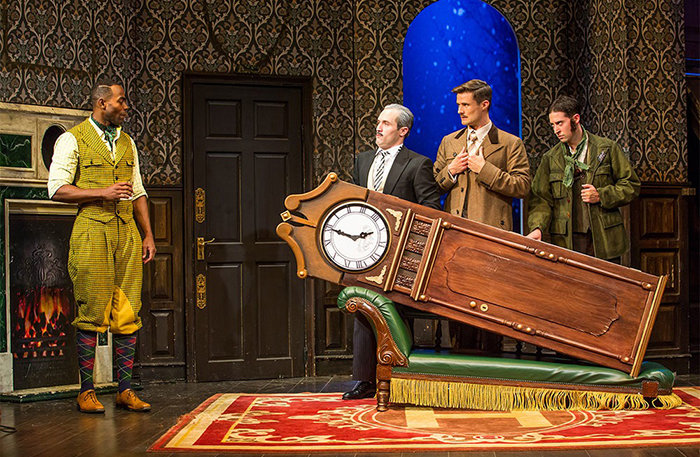 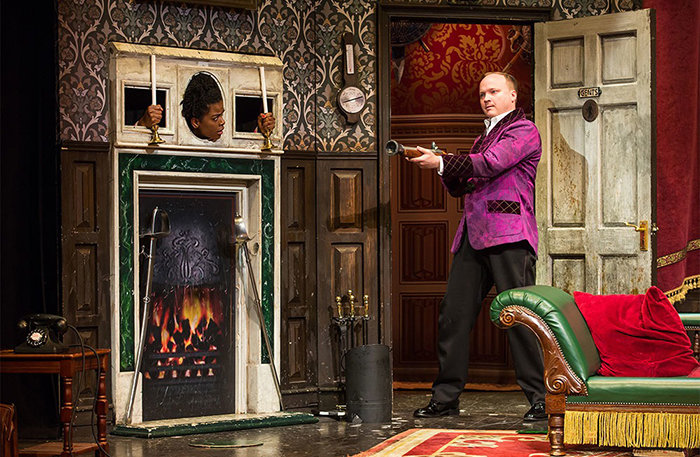