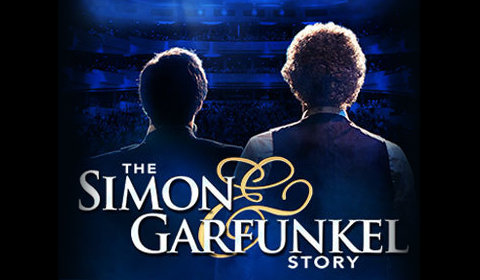 CAA Theatre
0 seat views
Travel back to the 60’s with the internationally acclaimed musical show The Simon & Garfunkel Story, arriving in Toronto for a strictly limited season. Playing at the CAA Theatre as part of a wider US and Canadian tour, the production charts the incredible highs and lows of the iconic duo, featuring a back catalogue of the pair’s greatest songs.

An immersive experience that documents the true story of popular folk rock band Simon & Garfunkel, the show’s tour marks the 50th Anniversary of their formation in 1957. Delving behind the scenes, The Simon & Garfunkel Story follows the true backstory of the pair; from their original grouping as Tom & Jerry to their bitter breakup.

One of the world’s most iconic pairings, the show takes audiences on a rollercoaster journey, from earning 10 Grammy Awards and being inducted into the Rock and Roll Hall of Fame, to their ultimate break-up. Finishing with an electrifying recreation of their 1981 Central Park concert, the musical showcases some of their most famous songs, such as “Bridge Over Troubled Water”, “The Sound of Silence”, “Mrs Robinson” and more.

A stunning behind-the-scenes take on one of the world’s most popular bands, The Simon & Garfunkel Story runs at the CAA Theatre for a strictly limited number of performances. The production plays from 22 January to 27 January 2019.

Age recommendation: Suitable for all ages. No under 2's.

Special notice: Fans of folk music, Simon & Garfunkel and jukebox musicals will love this popular touring show’s stop in Toronto, whilst those who love a good sing-a-long will appreciate the show’s concert-like ending!

The Simon & Garfunkel Story seat view photos show what view you will get for your money. Unfortunately we do not have any seat views for this show. 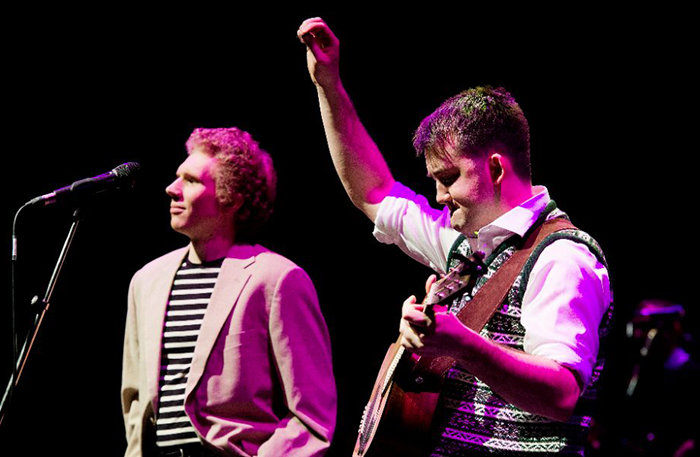