Adapted from the five-time Oscar-nominated 2001 film, Amélie the Musical is set to transfer to the West End following a hugely successful UK tour and festive run at The Other Palace.

Amélie Poulain is a sweet but naïve Parisian who overcomes her own sad childhood by discreetly spreading small, but extraordinary acts of kindness throughout her local community. But when she has a chance at her own happiness and true love, this shy dreamer must learn to speak up and say what's in her heart.

This much-loved film is brought to life by Daniel Messé and Nathan Tysen's haunting and toe-tapping score, which is played live by the talented cast of actor-musicians including Audrey Brisson as Amélie. Amélie the Musical last played in London at The Other Palace in 2019, garnering acclaim from critics and audiences alike and scoring three Olivier Award nominations, including Best Musical.

Don't miss Amélie musical tickets for a feel-good musical about finding your voice and the power of connections when it opens at the Criterion Theatre.

Sorry this show closed 25 September 2021, we recommend these similar productions.

Amélie the Musical seat view photos show what view you will get for your money. Unfortunately we do not have any seat views for this show. 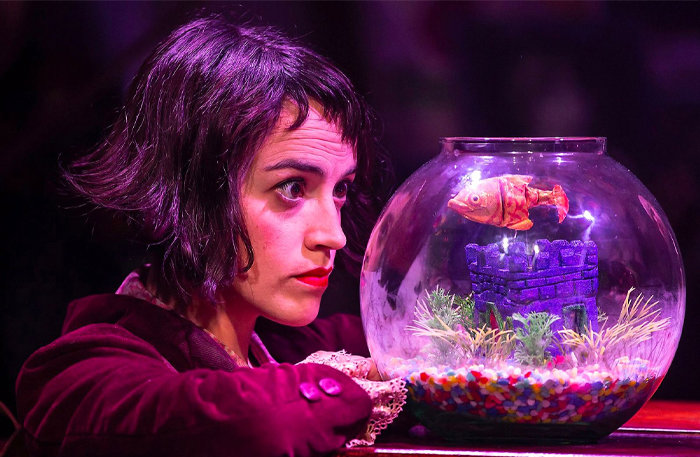 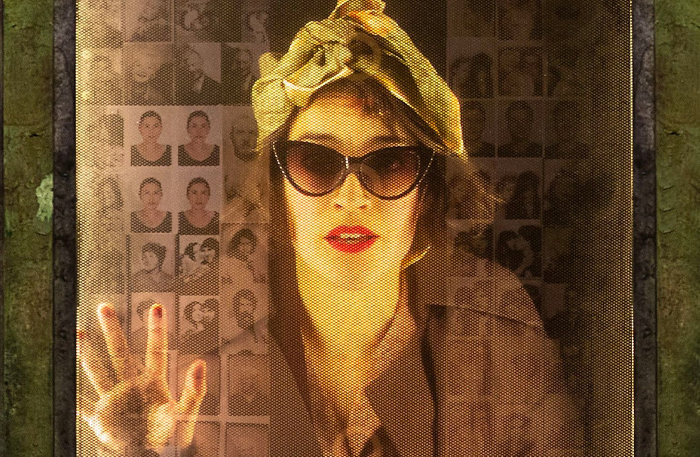 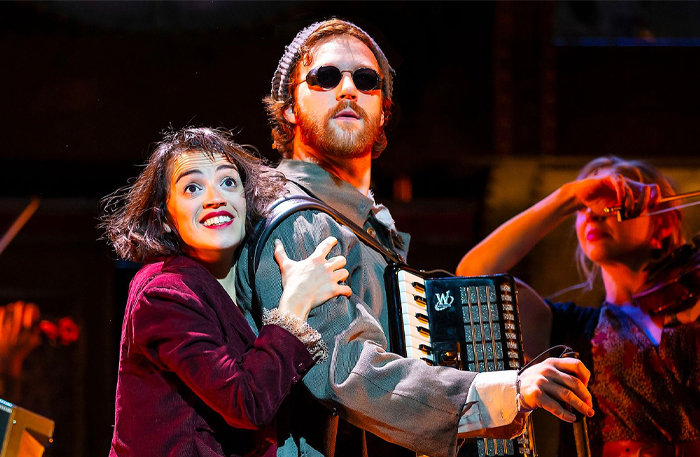 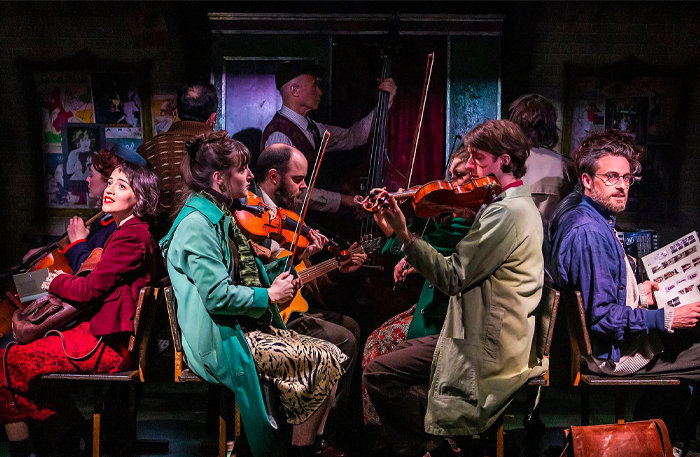 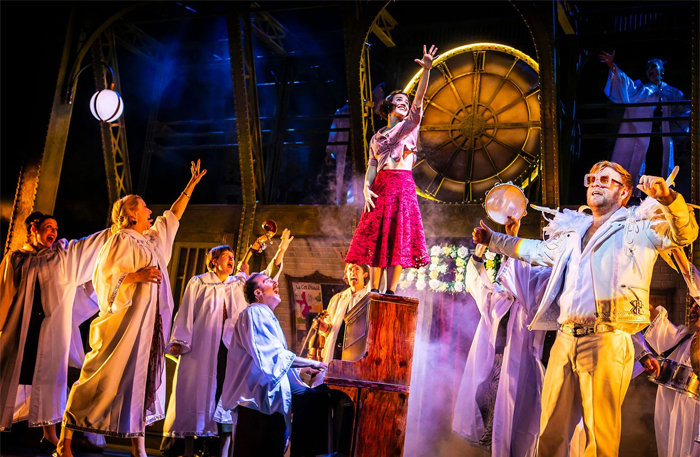