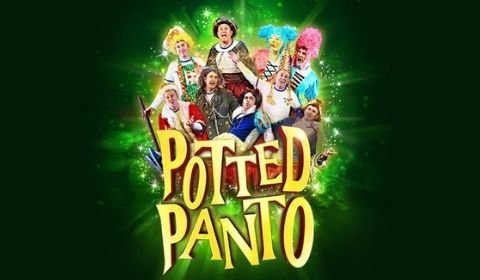 The traditional London pantomime season might have been cancelled in 2020, but comedians Dan and Jeff are determined to bring festive cheer to the West End. Dashing through seven classic fairy tales in 70 minutes, join them for Potted Panto at the Garrick Theatre.

How many pantomimes can you squeeze into one show? Potted Panto rises to the challenge, journeying through seven classic stories in just over an hour. From Aladdin’s cave to Cinderella’s pumpkin carriage, this whistle-stop tour condenses everyone’s favourite pantomimes into a hilarious holiday adventure.

Potted Panto is the creation of Olivier Award nominees Dan and Jeff, who debuted sister show Potted Panto at the 2006 Edinburgh Fringe Festival. Their unique take on pantomimes was first devised in 2010, and Potted Panto now returns to London for a 10th anniversary season.

It doesn’t matter if you’re partial to Dick Whittington or Widow Twanky, this show has the lot. Enjoy some real festive fun in the middle of Spring with Potted Panto tickets.

Running time: 70 minutes (without an interval)

A hilarious show and great way to introduce youngsters to the uniquely British tradition of a pantomime. A great family show. More 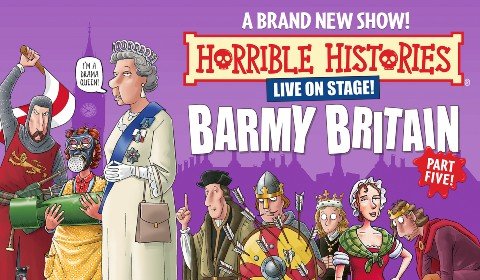