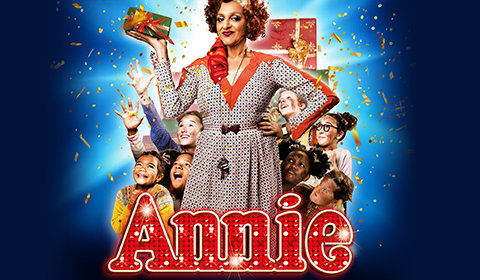 Set in New York during the Great Depression, the gutsy young Annie is destined for a life of misery living in the Municipal Girls Orphanage under the torment of the often rather inebriated Miss Hannigan.

With nothing but an old letter from her real parents and the hope that she will one day see them again, Annie is determined to escape. Her luck changes, however, when she is picked to spend Christmas at the home of the well-known billionaire Oliver Warbucks. All that stands in her way though is the spiteful Miss Hannigan’s plans to spoil everything for her.

Packed full of a huge range of well loved songs, the award winning score includes the unforgettable songs of "It’s a Hard Knock Life", "I Don’t Need Anything But You", "Easy Street" and "Tomorrow".

Annie is directed Nikolai Foster, the Artistic Director of Leicester Curve, which is one of the UK’s most exciting regional theatres, having produced acclaimed productions such as White Christmas, The Hired Man and Beautiful Thing. Set and costume design is by Colin Richmond, with choreography by Nick Winston, lighting by Ben Cracknell and sound design by Richard Brooker.

Annie first premiered on Broadway in 1977, originally based on the Harold Gray comic Little Orphan Annie and was adapted with music by Charles Strouse, lyrics by Martin Charnin and book by Thomas Meehan. The original run spanned nearly six years and since has been performed all around the world, including major West End productions in 1978, 1983 and 1998, as well as being turned into two major Hollywood films.

With a star cast, the return of Annie to the West End is set to be one of the hottest tickets of the year. Performances began on 23rd May 2017 and will continue until 6th January 2018.

Special notice: Annie is perfect for anyone who has seen the classic 1982 but has yet to get a ticket to experience the full magic of the unforgettable musical live on the West End stage.

Sorry this show closed 18 February 2018, we recommend these similar productions. 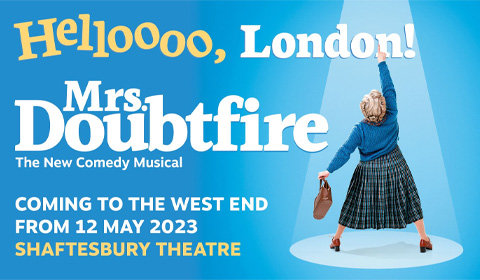 SeatPlan Recommends: Seats in the Stalls at the Piccadilly Theatre are generally comfortable with good legroom and clear sight-lines, although seats at the end of rows or the very rear can be slightly side on or restricted by an overhang from the Royal Circle.

The Royal Circle also offers good views, however a safety rail can affect rows A-C, so generally sitting higher than this is preferable, with Row E often giving good value for money. The Grand Circle is generally unrestricted however is quite high and with a steep rake, similarly having a safety rail restricting the first couple of rows.

Love this show such a fun filled light hearted show

Incredible atmosphere as it was some of the kids' final show. Catchy songs and a very overdone show presented... More

Incredible atmosphere as it was some of the kids' final show. Catchy songs and a very overdone show presented in a way I’ve never seen before! Loved it! 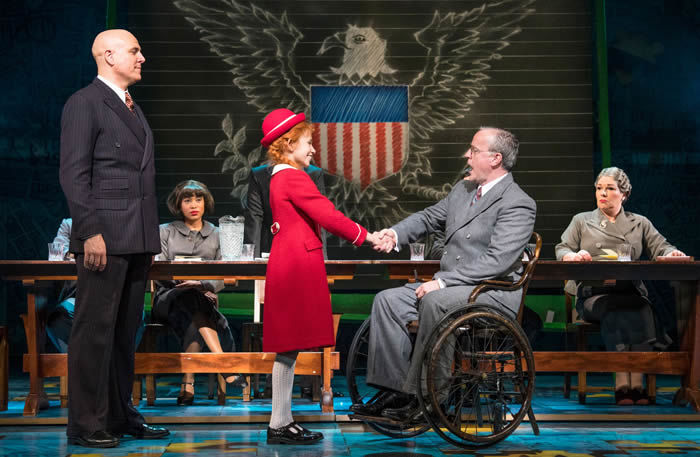 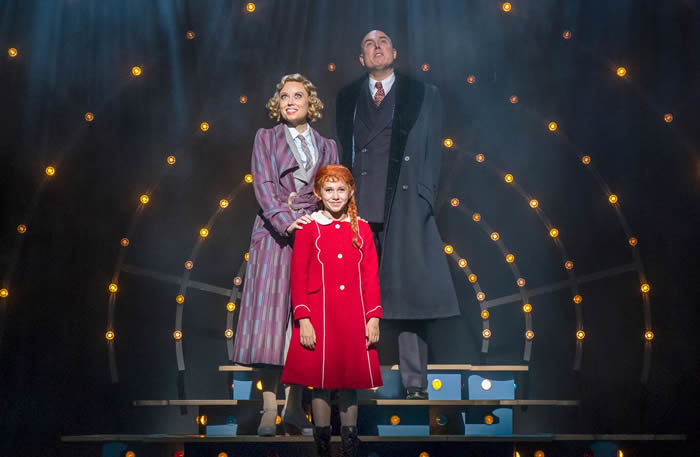 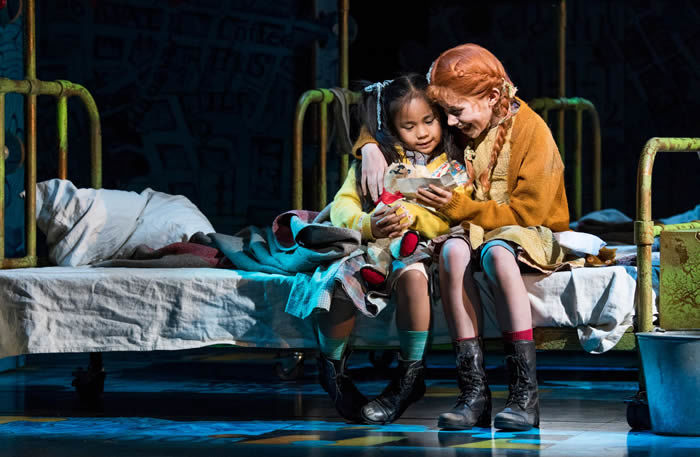 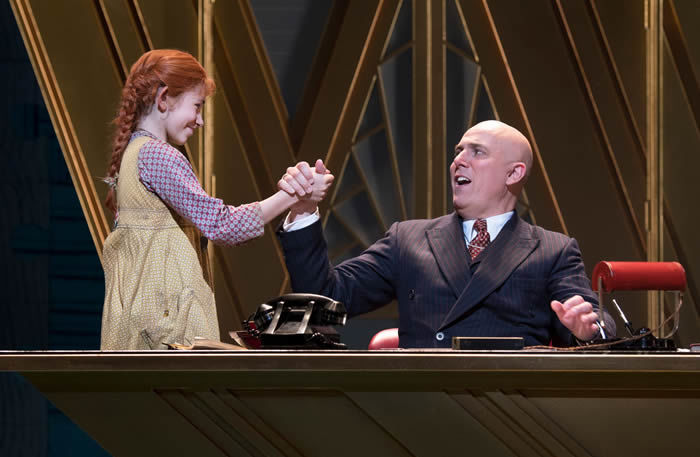 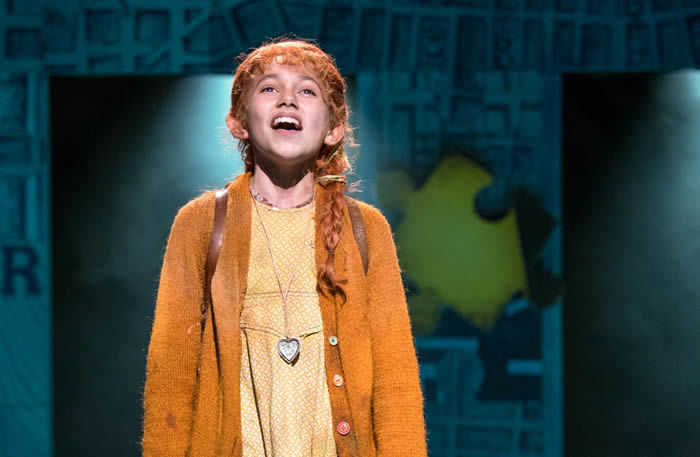 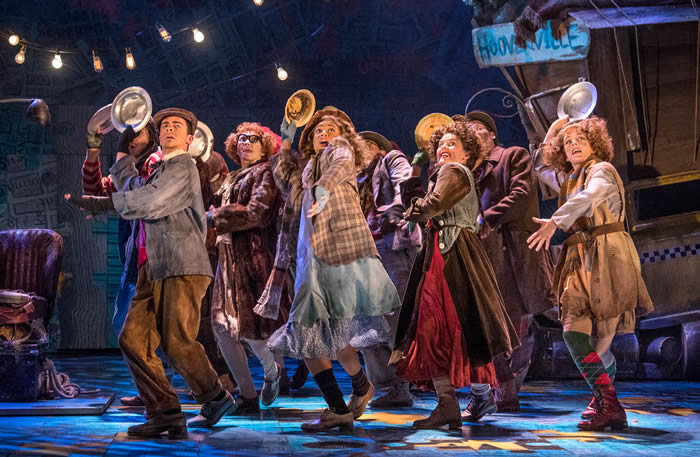