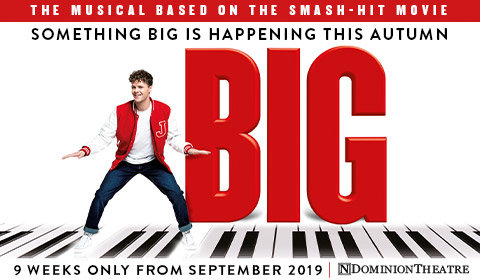 Dominion Theatre
249 seat views
Marking its West End debut, Broadway show BIG the Musical makes its way into the Dominion Theatre in September 2019 for a limited 9-week run. The musical is based on the classic 1988 film starring Tom Hanks, which had two Academy Award nominations and is ranked as one of the funniest films of all time.

The musical adaptation originally opened on Broadway in 1996 at the Shubert Theatre, and though it didn’t win any coveted Tony Awards, it did earn five nominations. The show made its way to the UK in 2016, where it played in Plymouth and Dublin. The UK production starred Jay McGuinness, of boy band The Wanted, as lead character Josh.

BIG the Musical follows the journey of twelve-year-old Josh Baskin. Josh hates being little, and all of that changes one night at the carnival. A mysterious Zoltar machine grants Josh’s wish to be big, and Josh becomes an adult! Alone in New York, and trapped in an adult’s body, Josh tries to navigate in a grown-up world where everything is work with no play. Despite trying his hardest, Josh can’t help being himself – maybe he could teach the adults a thing or two…

Jay McGuinness reprises his role as Josh in this production. McGuinness is best known for being a member boy band The Wanted. In 2015, he won the television show Strictly Come Dancing, showing the nation his ballroom dancing skills. Most recently, McGuinness performed in Rip It Up – The 60s alongside Harry Judd, Aston Merrygold, and Louis Smith. The show toured the UK before playing at the Garrick Theatre in London’s West End for four months.

McGuinness is joined by Wendi Peters as Mrs Baskin, Kimberley Walsh as Susan Lawrence and Matthew Kelly as George MacMillan.

The show features songs by David Shire and Richard Maltby. Shire has created songs for a range of films and musicals, including parts of Saturday Night Fever. Maltby has penned lyrics for the likes of Miss Saigon and Ain’t Misbehavin’. The musical’s book comes from John Weidman, who has collaborated with Wicked creator Stephen Schwartz on Assassins as well as written the book for Anything Goes. Direction and choreography comes from Morgan Young (Elf the Musical).

BIG the Musical is sure to be a hilarious, BIG-hearted show which is perfect for the whole family, don’t miss out, as it’s only playing at the Dominion for nine-weeks from September 6th.

Special notice: Anyone who loved the original film BIG or has enjoyed recent film-to-musical adaptations such as Heathers. This show is family-friendly and for the big kid in all of us . It will certainly have you laughing your socks off!

Sorry this show closed 02 November 2019, we recommend these similar productions.

Big: The Musical seat view photos show what view you will get for your money. Unfortunately we do not have any seat views for this show. 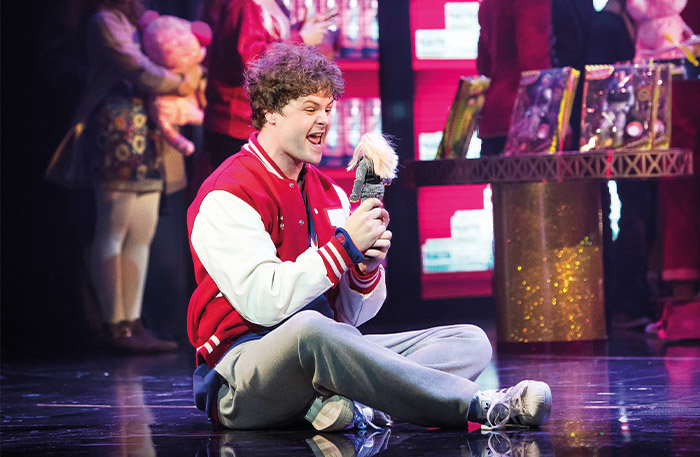 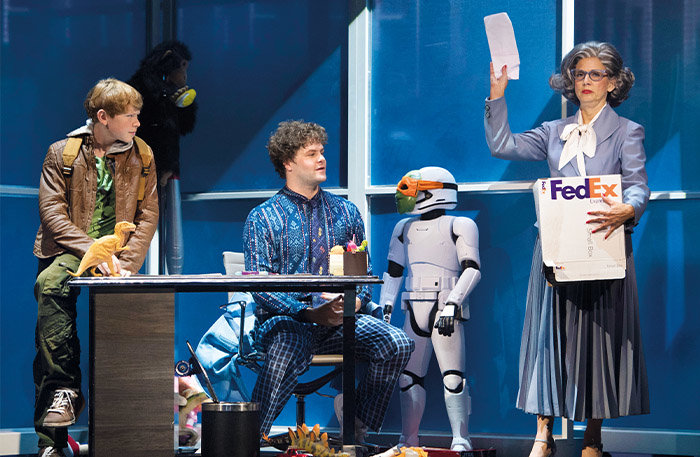 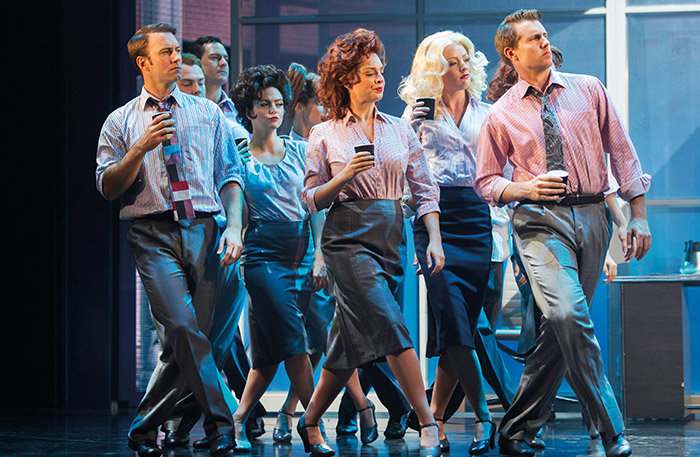 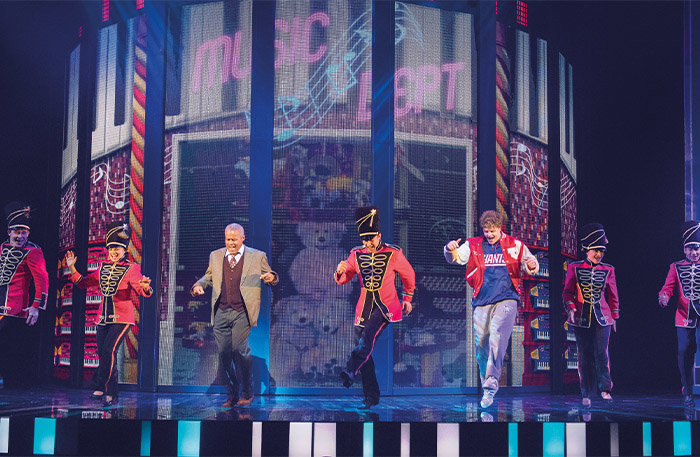 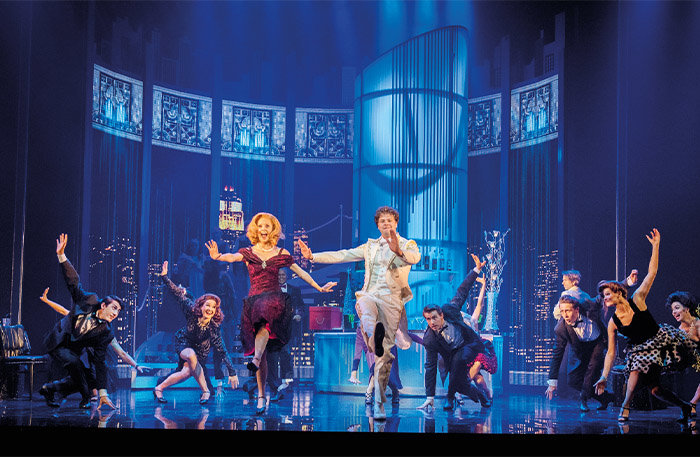 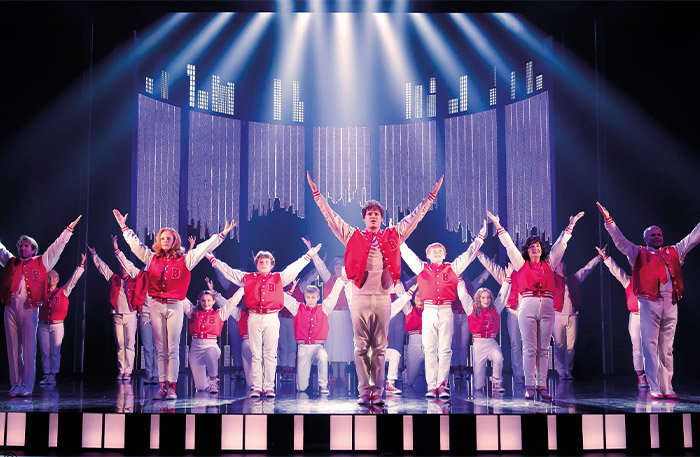 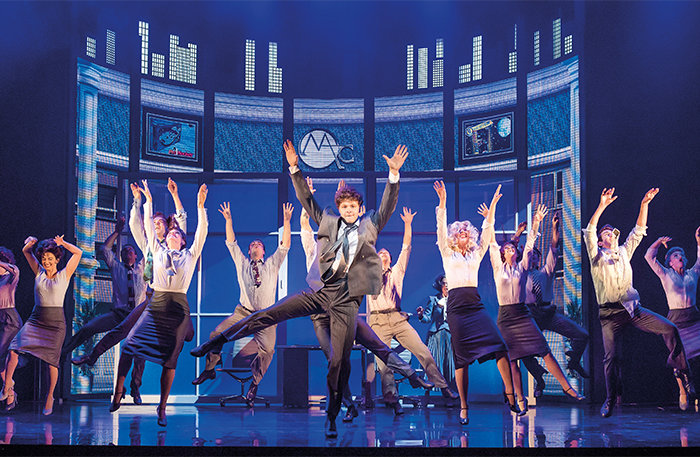