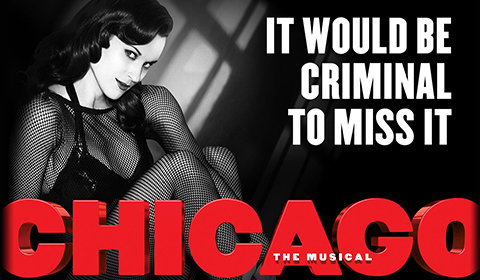 Fame, murder, and all that jazz hit the West End as Broadway favourite Chicago draws audiences to the Phoenix Theatre. This deliciously dark musical is a crowd-pleasing story of obsession, murder, and irresistible music.

When chorus girl Roxie Hart is sent down for murder, she falls out with famed singer - and cellmate - Velma Kelly and in with charming lawyer Billy Flynn. Soon, her time behind bars leads to a darkly entertaining obsession with fame, stardom, and getting away with murder.

The show features music by John Kander and lyrics by Fred Ebb. With red-hot choreography by the legendary Bob Fosse and songs including “Cell Block Tango” and “All That Jazz”, Chicago musical tickets are so tempting, they should be illegal.

When Chicago first opened in London it ran for 15 years, cementing its place as the longest ever West End revival. First opening at the Adelphi Theatre in November 1997, it became one of the hottest shows in town after receiving the Olivier Award and Critics Circle Award for Best Musical.

Bursting with razzle-dazzle and wickedly good songs, Chicago has earned its spot as one of the longest-running musicals in London. Don't miss this sensational musical at the Phoenix Theatre.

Chicago seat view photos show what view you will get for your money. Unfortunately we do not have any seat views for this show. 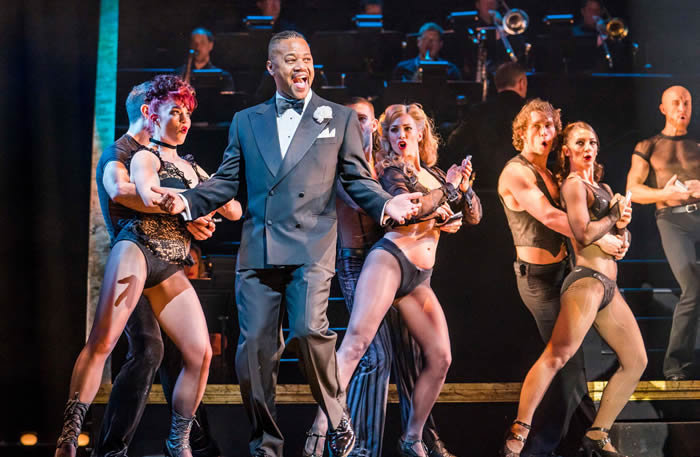 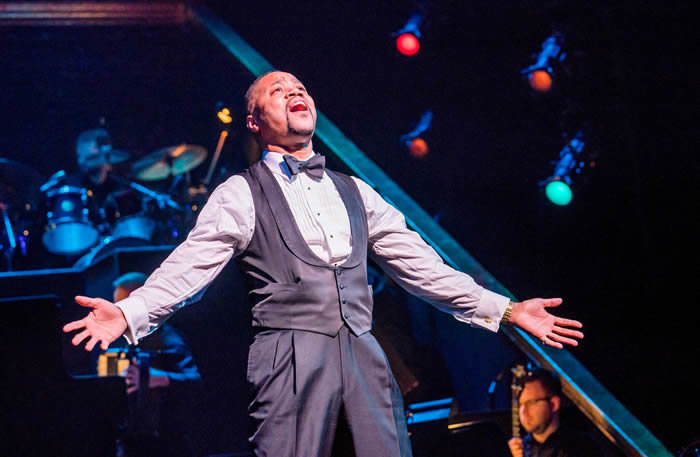 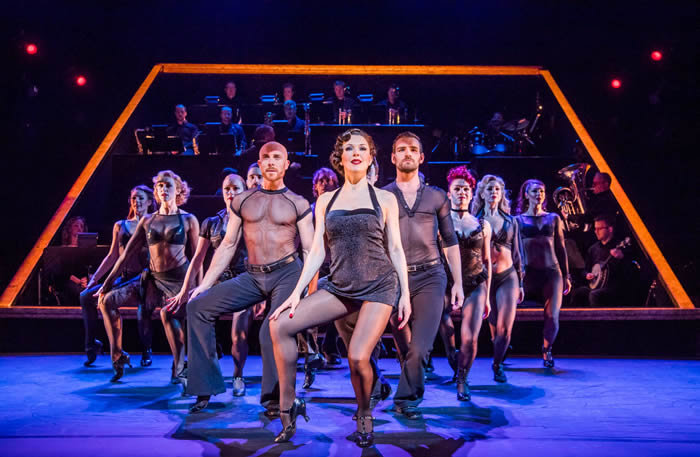 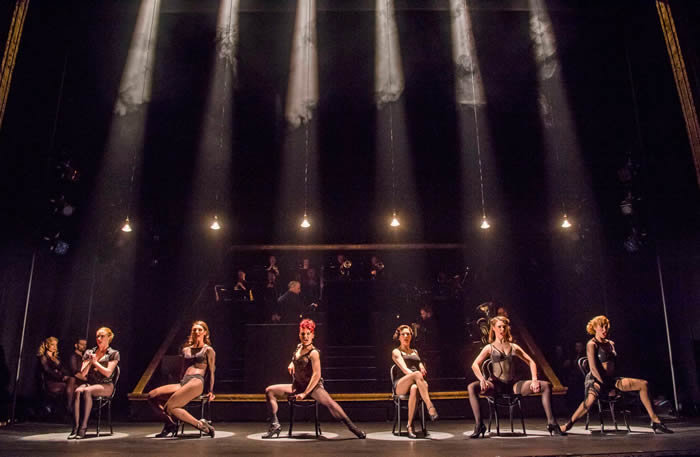 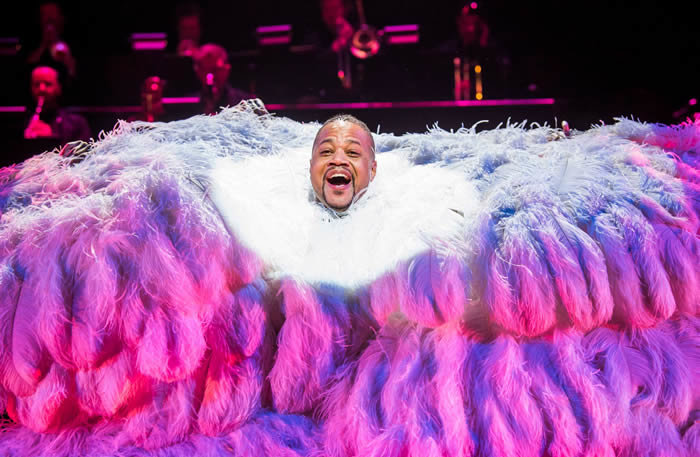 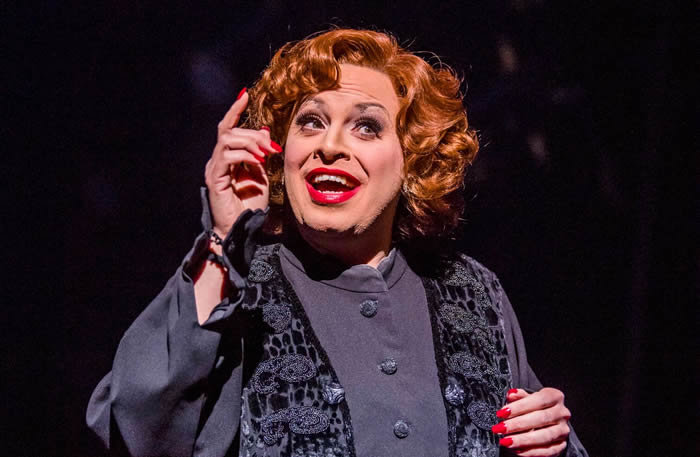 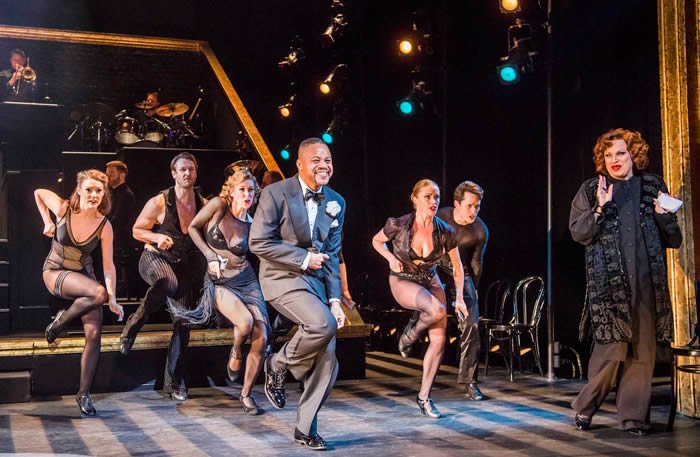 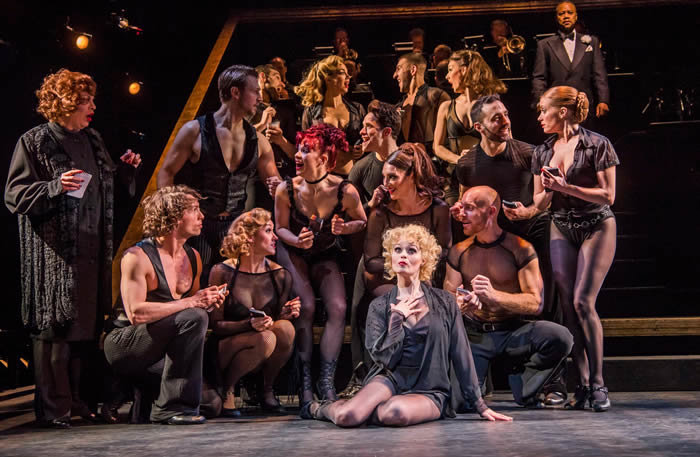 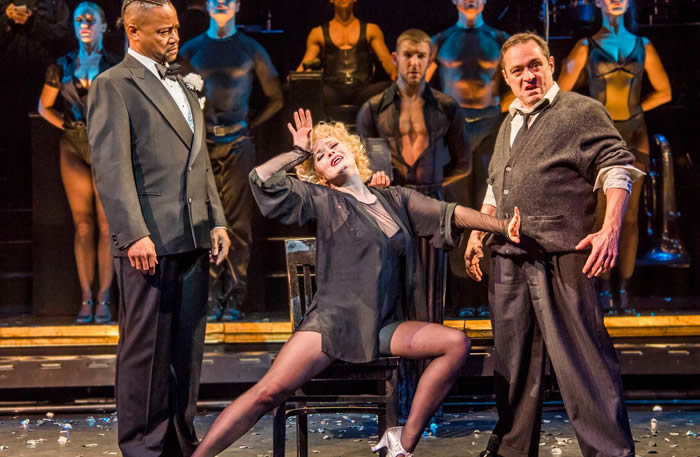 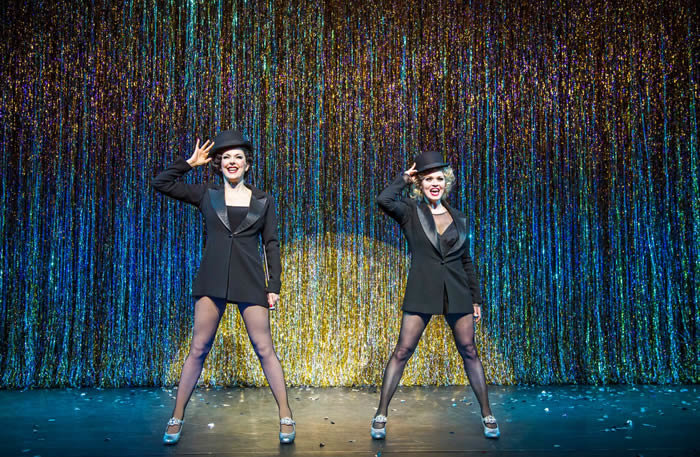 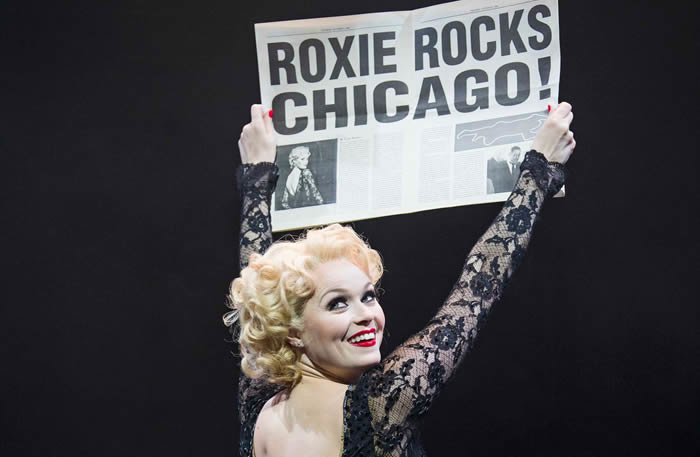 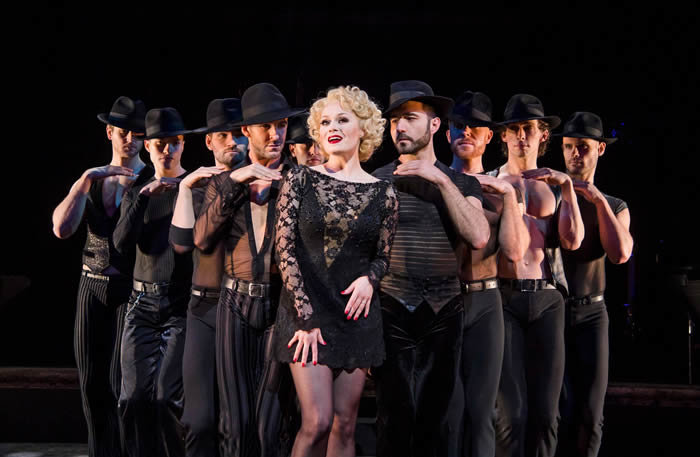 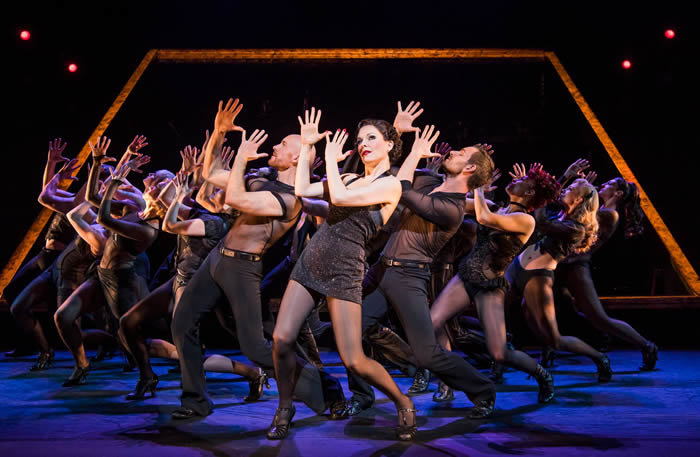 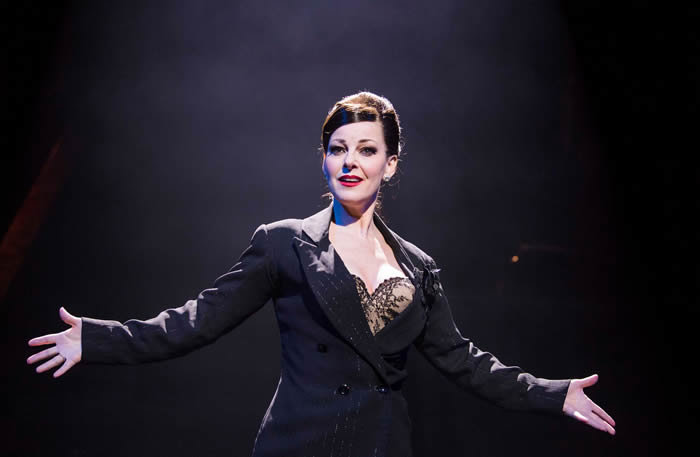 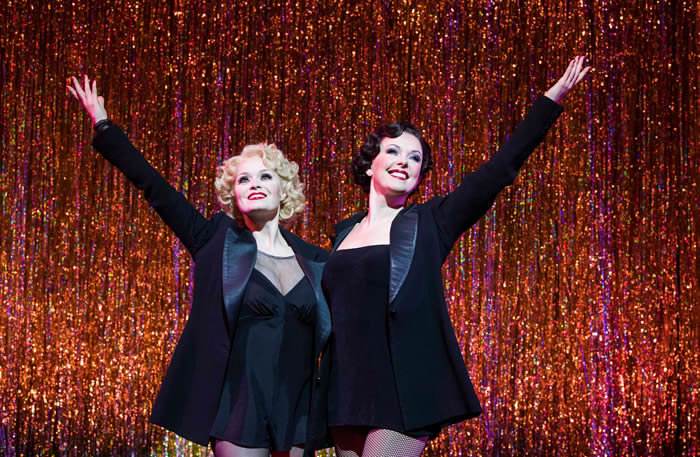 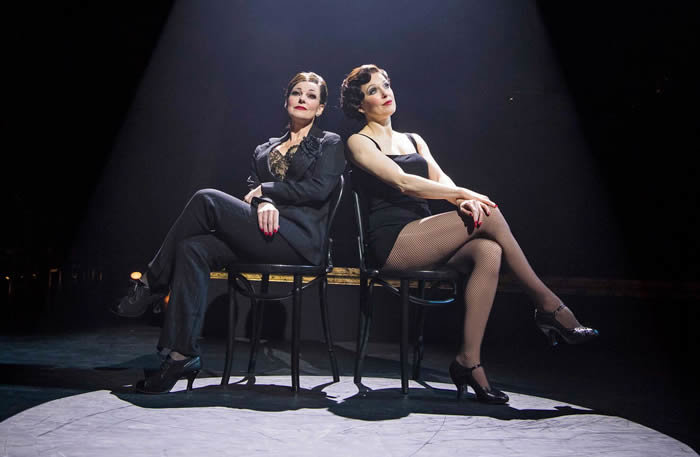 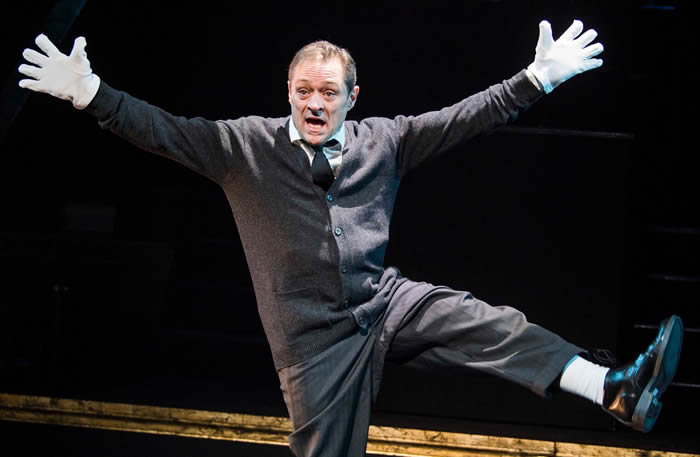 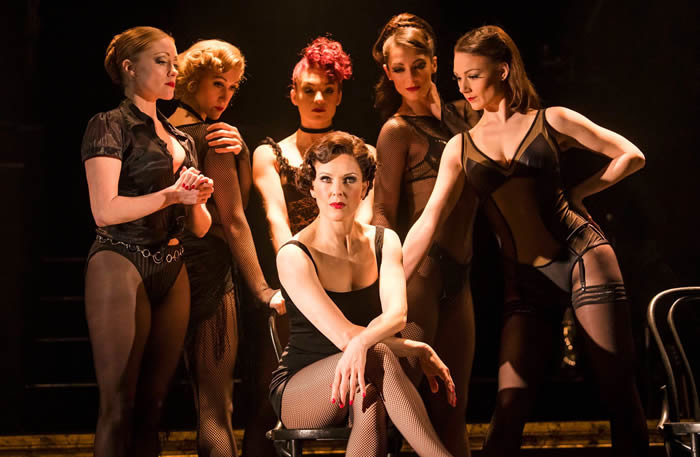 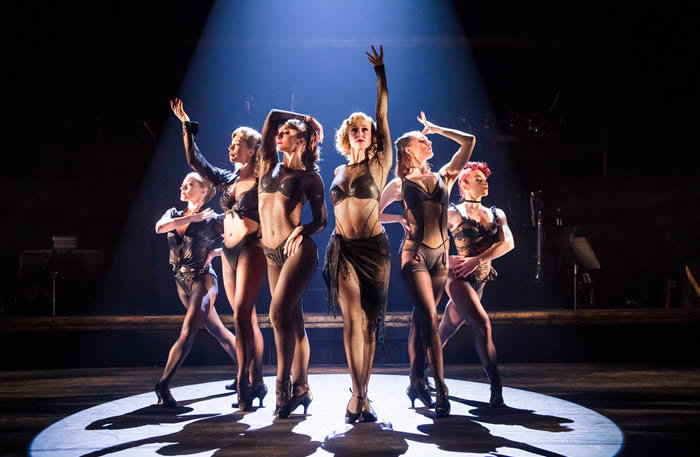 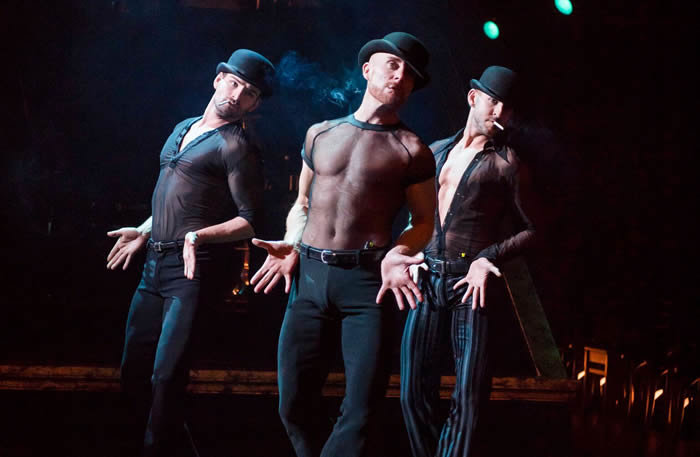 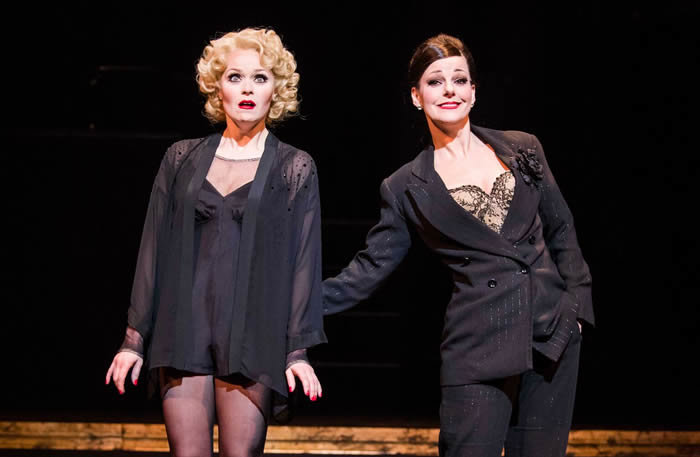