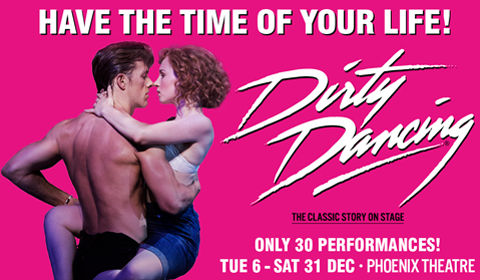 A Hollywood classic dances into London

Dirty Dancing returns to London in a fresh new musical production of the irresistible big-screen hit. Catch it at the Phoenix Theatre for heart-pounding music, beautiful emotion and some sensationally sexy dancing.

Dirty Dancing tells the unforgettable story of two fiery and passionate young people from very different worlds. While on vacation with her parents, Frances "Baby" Houseman’s life is changed forever by dance instructor Johnny, in the most memorable summer of her life.

This new production features 35 smash-hit songs, brilliantly blending the original film’s soundtrack with the live performance. Tracks include fan favourites “Hungry Eyes”, “Do You Love Me?” and the unforgettable “(I’ve Had) The Time Of My Life” which helped make Dirty Dancing one of the most popular soundtracks ever recorded.

The musical became a worldwide phenomenon after premiering in Australia back in 2004, with audiences across the globe up on their feet for this fantastically feel-good show.

Don't put this musical in the corner: Dirty Dancing tickets are the perfect way to experience the classic film live. It runs at the Phoenix Theatre in London for a strictly limited season.

Special notice: Please note that Dirty Dancing features a limited amount of mild swearing and themes of a sexual nature.

Dirty Dancing seat view photos show what view you will get for your money. Click 'book this seat' and we will search for availability for your chosen seat. 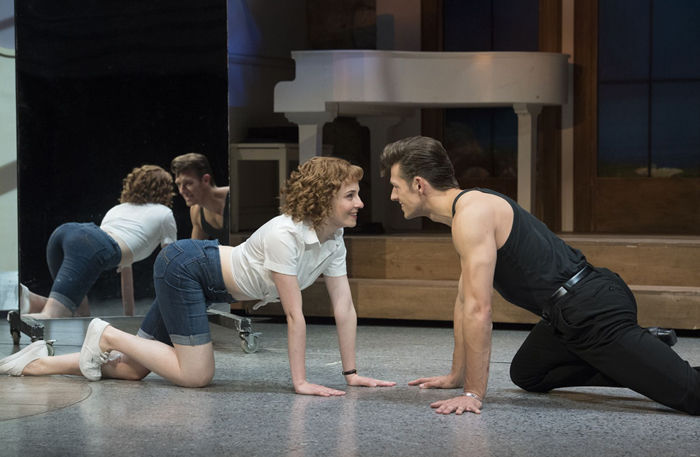 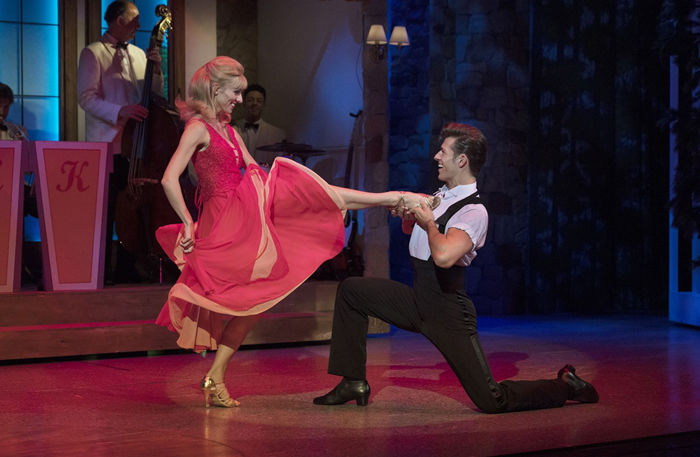 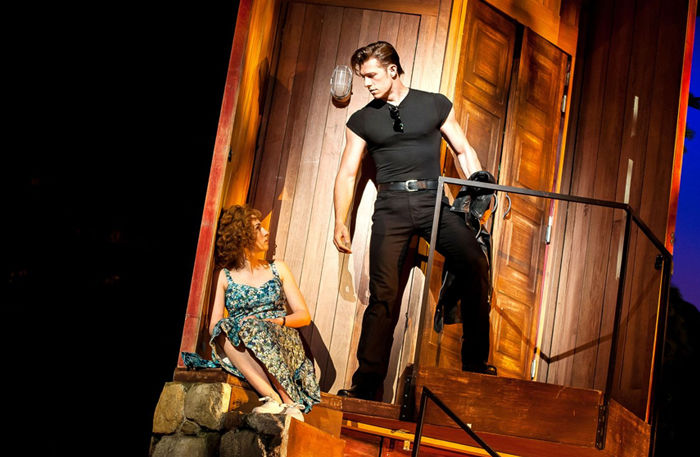 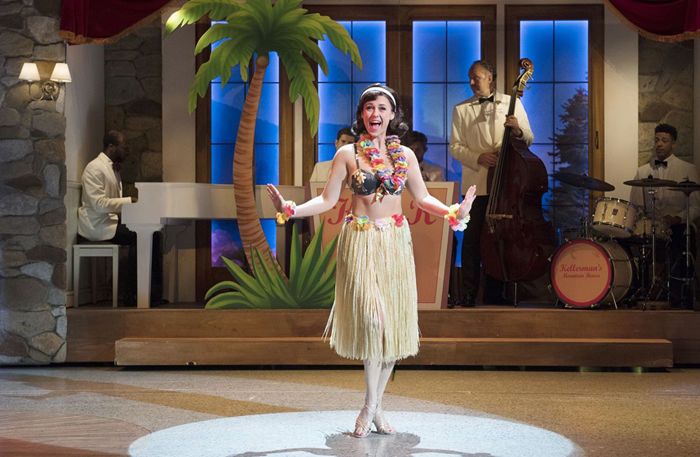 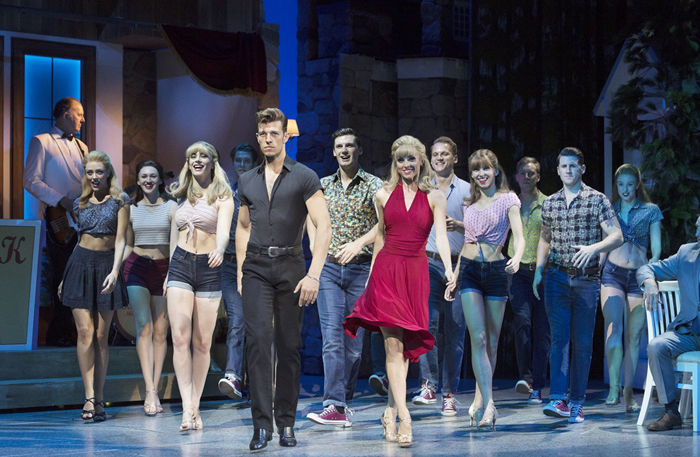 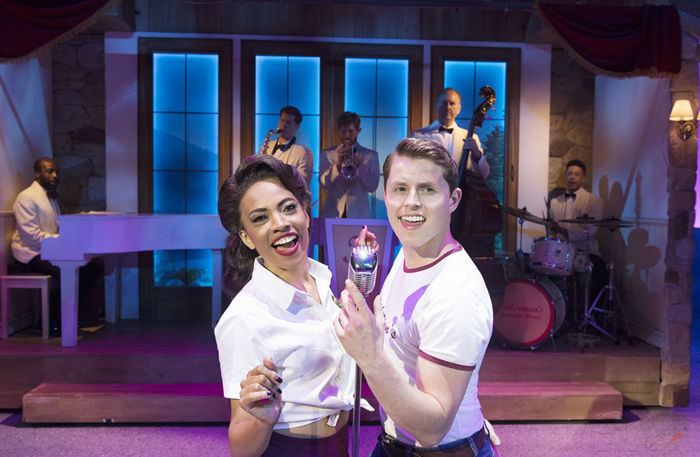 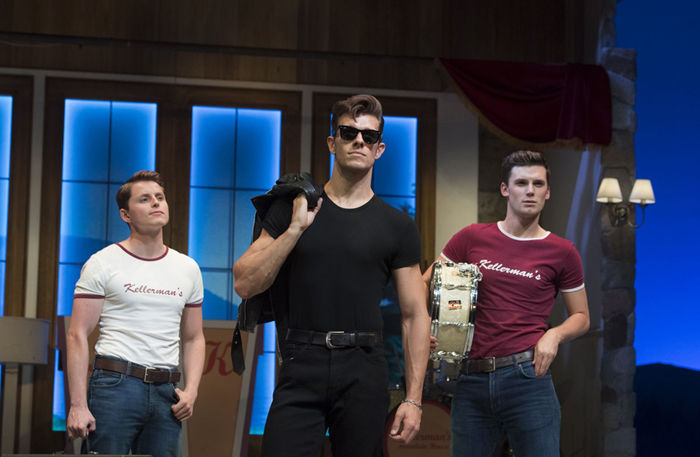