The Her Majesty's Theatre has a capacity of 1167 seats, including 459 seats in the Stalls, 281 seats in the Royal Circle, 324 seats in the Grand Circle and 103 seats in the Balcony. Use our interactive seating plan to view 3394 seat reviews and 1386 photos of views from seat.

Her Majesty’s Theatre is one London's oldest venues. A Grade II listed building, the theatre has been refurbished many times but retains the original French Renaissance design. In 1994, the building underwent major refurbishment, which added new bathrooms and easier audience access as well as a new sound system.

Andrew Lloyd Webber’s The Phantom of the Opera has played at Her Majesty’s Theatre since 1986, regularly selling out.

Seating within the theatre is split across four tiers, which are relatively tall and narrow and offer a variety of views. Each seating block is shallow with partial obstructions from support pillars, rails and overhanging upper levels. Many seats restrict the view of the famous chandelier, so it is worth spending money to be seated in the Stalls for the best view.

The theatre has a number of seats which are ‘restricted view’ due to pillars. Some of these seats however are only slightly restricted, and it is possible to sit in such a way that you have a great view of the stage at a heavily reduced price! Seats throughout the Grand Circle are generally cheaper than other tiers.

The centre of the Stalls is an excellent place to sit for those who like surprises! Equally, sitting towards the front of the Royal Circle guarantees that nothing will be missed. 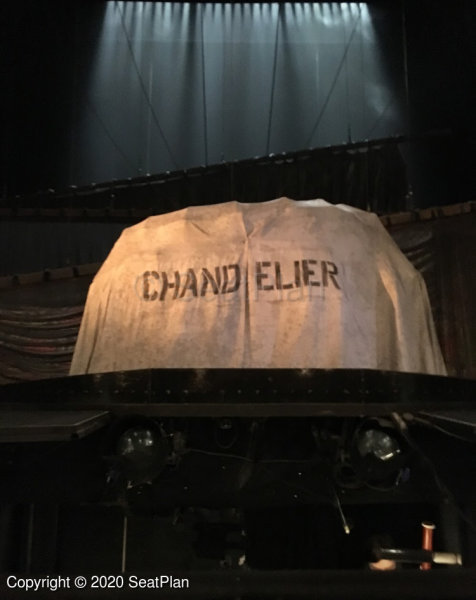 This seat is just incredible!!! Right at the front row directly in the middle! Marked restricted and has a reduced price due to the conductor, however it was no problem at all and he didn't get in the way! To experience the show in this seat is magical.... More 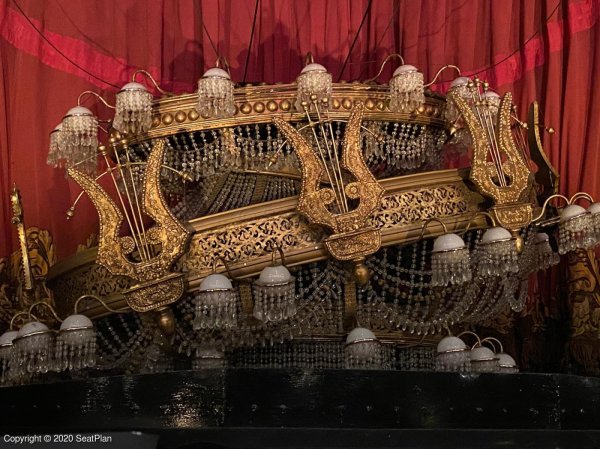 The seat is relatively small with limited legroom but that is completely overshadowed by the view! None of the action is missed, the actors are very close and the orchestra is very powerful. However, please be aware that the conductor will be in front... More 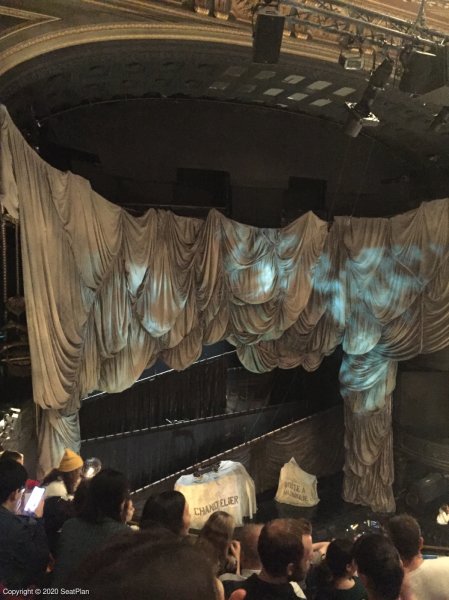 For the price, this seat really isn't bad at all! Yes, we missed some of the action that happened on Stage Right, and for Phantom in particular, this is some crucial moments in the performance, but because I knew the show so well coming into it, I knew... More