Kinky Boots is based on the 2005 film of the same name and has been adapted into a stage musical by pop star Cyndi Lauper and writer Harvey Fierstein, with direction and choreography by Jerry Mitchell.

Like the film, Kinky Boots is inspired by true events. Set in a shoe factory, new owner Charlie Price is struggling to live up to his father’s legacy. Having dreamt of moving to London with his pushy fiancé Nicola, the last thing he expected to be doing was making shoes for a living, a trade which he knows very little about.

Feeling as if he is letting down both his father and his employees, Charlie struggles to keep the business afloat. That is until he meets an unlikely partner in Lola, a performing drag artist, who is in dire need of a sturdy shoe to support his weight. Can Charlie and Lola work together to create the ultimate fashionable shoe or “kinky boot?” And will Nicola be able to cope with her absentee husband to be?

West End favourite, Killian Donnelly (Phantom of the Opera, Les Miserables, The Commitments, Memphis) established the role of Charlie on the West End, with Matt Henry as Lola and Amy Lennox as Lauren. Since then there has been various cast changes, including current cast Oliver Tompsett (Wicked) as Charlie Price, Simon-Anthony Roden as Lola, Natalie McQueen as Lauren, Sean Needham as Don, Cordelia Farnworth as Nicola and Antony Reed as George.

Kinky Boots is an uplifting musical with standout show tunes such as “Sex is in the Heel,” “The History of Wrong Guys,” “Everybody Say Yeah,” and “Raise You Up/Just Be.”

Kinky Boots is one of the most fun and exciting musicals on the West End right now, so don't miss out and get your tickets now.

Running time: 2 hours and 20 minutes including an interval

Age recommendation: Recommended for 8+. No under 4's.

Special notice: Kinky Boots is recommended for the more exuberant theatregoer! If you liked Priscilla: Queen of the Desert, or any uplifting, feel-good show, then this is for you!

Sorry this show closed 12 January 2019, we recommend these similar productions. SeatPlan Recommends: If you want to get a good eyeful of those Kinky Boots, we would recommend sitting a few rows back from the front of the Stalls, where some of the best tickets in the venue can be found.

This show was simply brilliant. It had me hooked from the get-go with it's extremely catchy songs, amazing... More

This show was simply brilliant. It had me hooked from the get-go with it's extremely catchy songs, amazing humour and fantastic characters. The cast were amazing and truly brought their characters to life. I've also never laughed so much at the theatre before as I did during "History of Wrong Guys" - We had the understudy for Lauren for this performance but she was hilarious and incredible. I have since seen the show again this year on tour and it was just as amazing, although the show and cast did not live up to my experience in London. It's a fantastic show and would recommend everyone to see it while it's still touring. Such a shame that it is no longer in London as it's hands down the best show I've ever seen.

This was my second and final trip to Kinky Boots, and I enjoyed this view more than I enjoyed my first... More

This was my second and final trip to Kinky Boots, and I enjoyed this view more than I enjoyed my first trip. Oliver Tompsett, who was Charlie Price until Kinky Boots' closure, was phenomenal. I found myself laughing and crying all at once, and thoroughly enjoyed the entire production.

I thoroughly enjoyed Kinky Boots. There is lots going on at times which makes this so much fun to watch. More

I thoroughly enjoyed Kinky Boots. There is lots going on at times which makes this so much fun to watch.

I have seen the show many times and I absolutely love it. The cast are very talented and the storyline... More

I have seen the show many times and I absolutely love it. The cast are very talented and the storyline is very important. 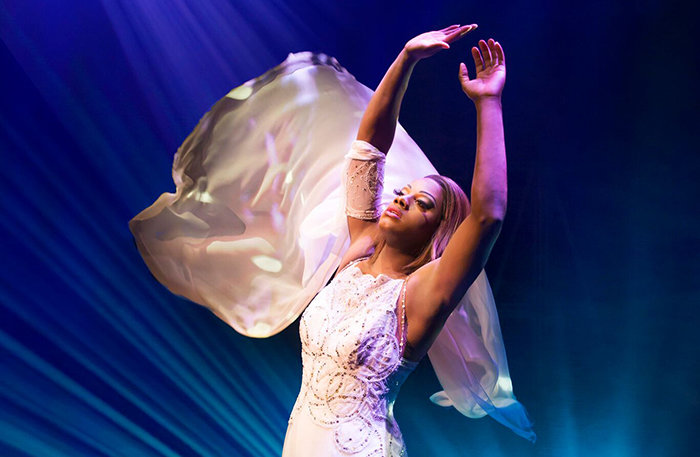 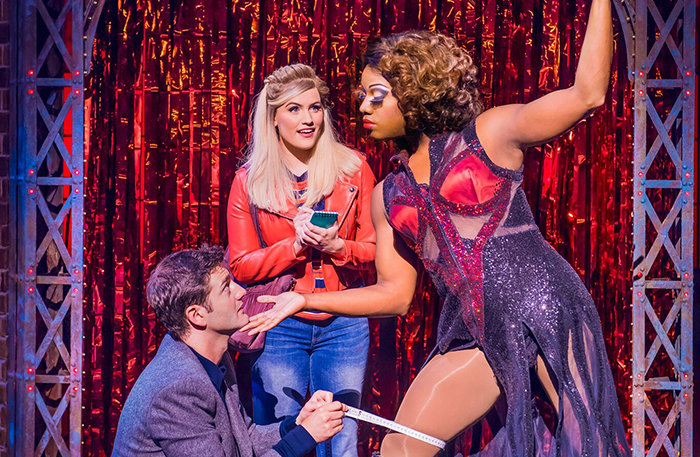 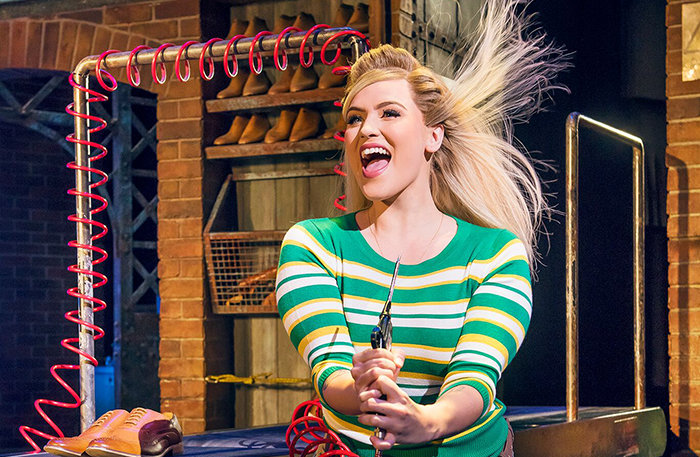 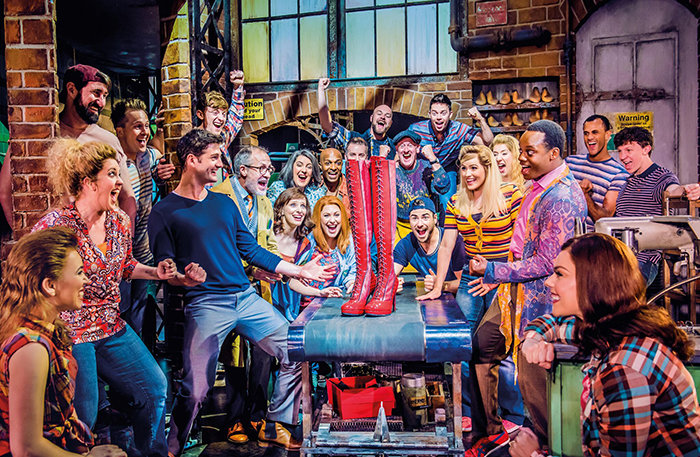 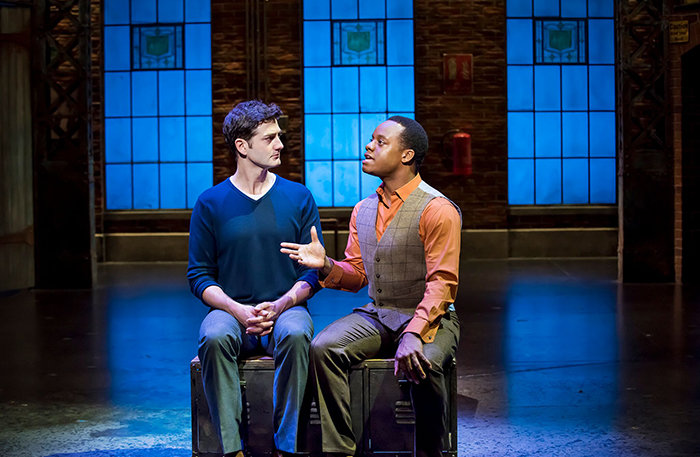 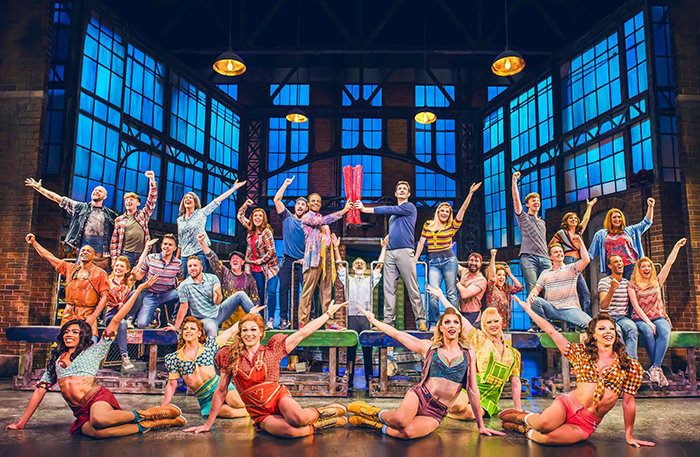 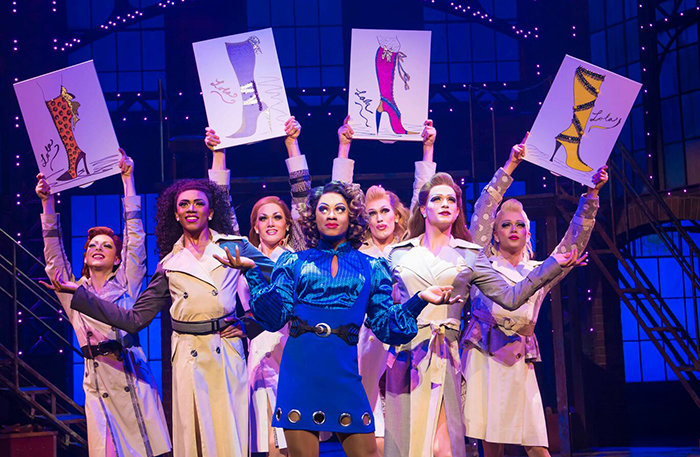 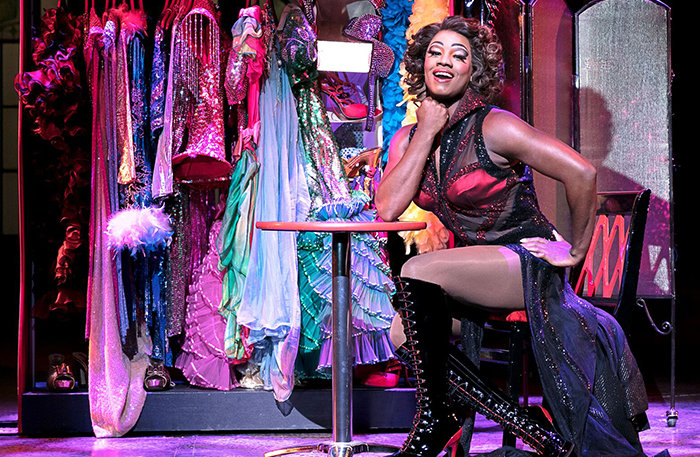 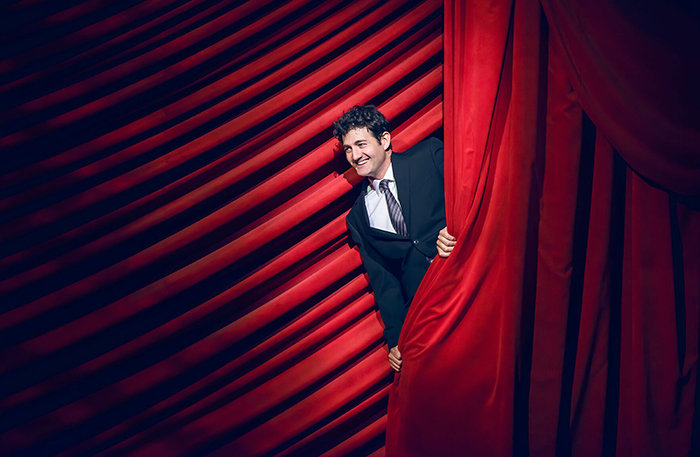 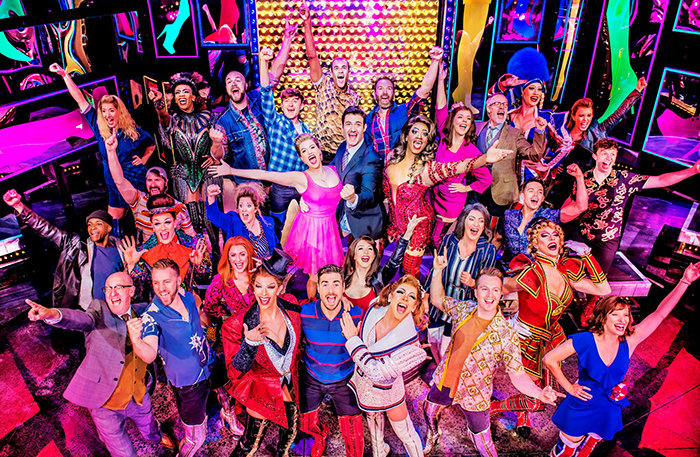 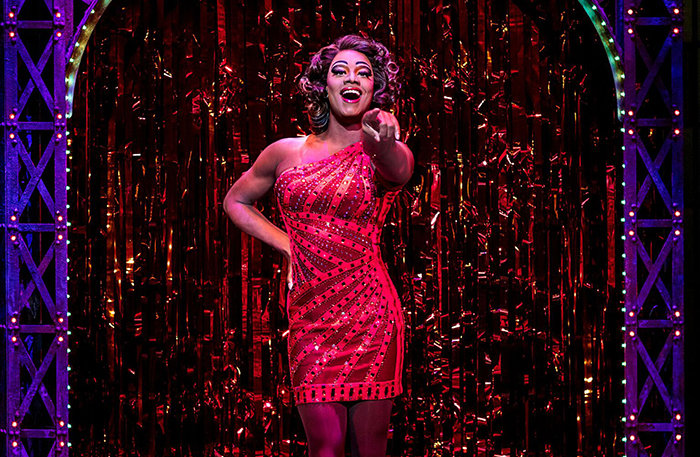 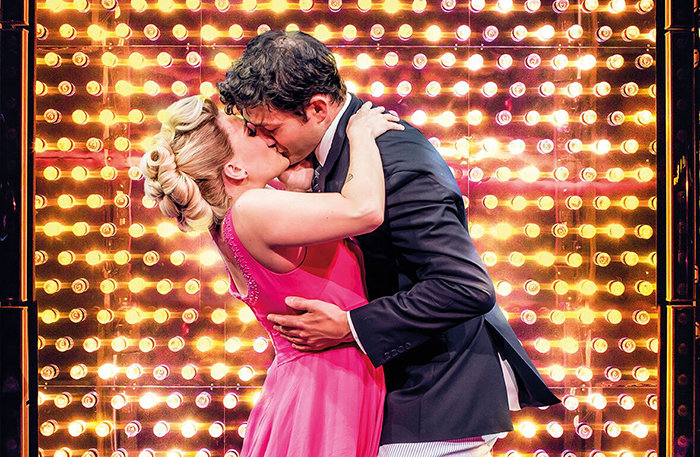 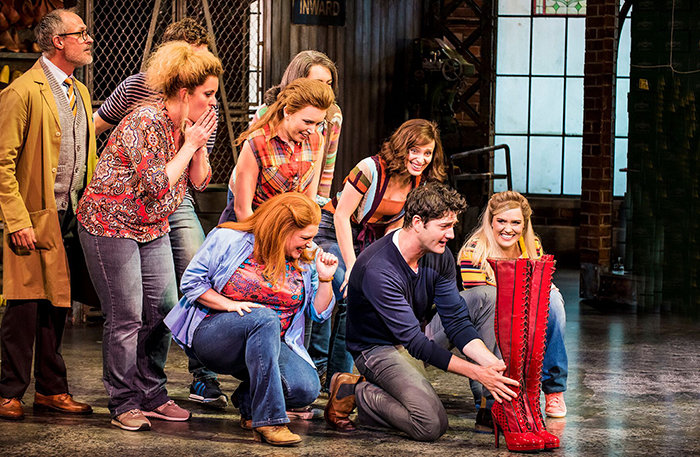 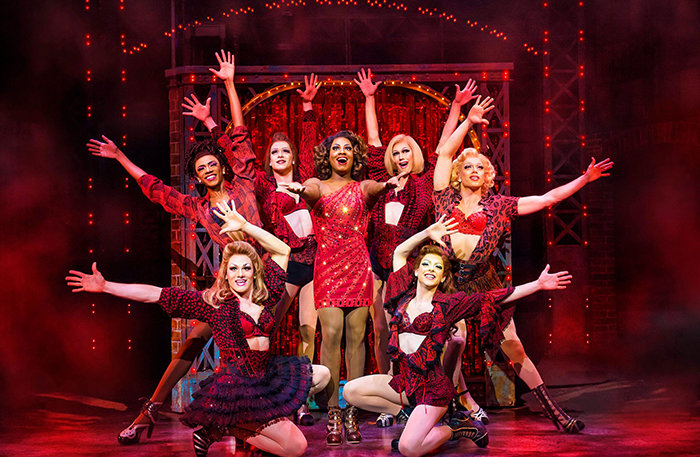 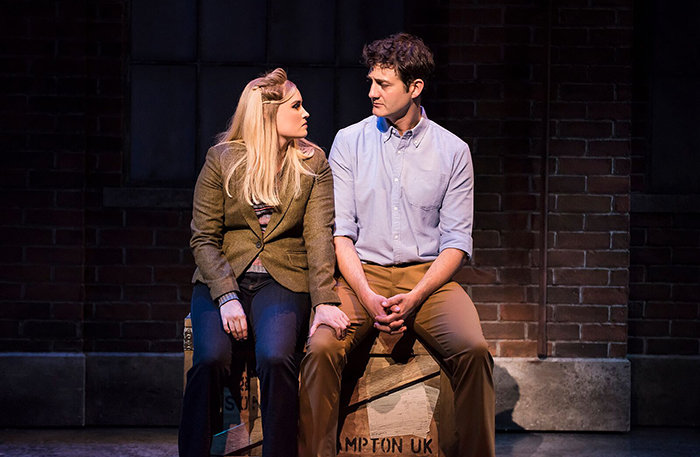 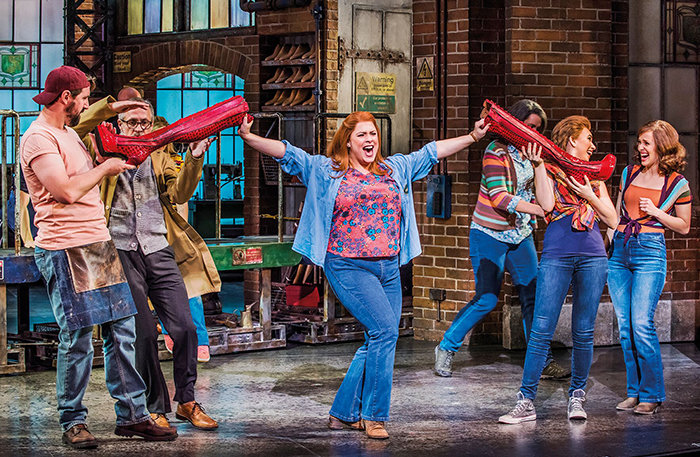