The London Coliseum has a capacity of 2263 seats, including 520 seats in the Stalls, 635 seats in the Dress Circle, 610 seats in the Upper Circle and 498 seats in the Balcony. Use our interactive seating plan to view 3054 seat reviews and 1358 photos of views from seat.

The London Coliseum was designed by prolific theatre architect Frank Matcham, and has hosted a wide variety of performance events. Opening in 1904, the Coliseum has seen musicals, cinema, opera, concerts and comedy pass through, with the theatre now home to the English National Opera.

In 2004, the Coliseum underwent major refurbishment which restored it to its original Edwardian splendour and added several modern, accessible features.

With a seating capacity of 2,359, the London Coliseum houses the largest auditorium in the West End, hosting many spectacular productions on its 80ft wide stage. Notable productions include Sweeney Todd: The Demon Barber of Fleet Street starring Bryn Terfel and Emma Thompson, and the revival of Sunset Boulevard starring Glenn Close.

The English National Opera have several schemes to ensure tickets can be bought at reasonable prices, particularly in the Dress and Upper Circles. For standard performances, front-side seats in each section are generally better value than rear-central seats, as overhangs from the various circles can obstruct the view.

Seats in the centre of the Stalls are typically the best in the house. Unlike many opera houses, the sound does not improve in the higher tiers, so Stalls are the best bet in terms of sight and sound. The Stalls also has access to the Veuve Cliquot champagne bar – the perfect spot for a luxury interval refreshment. Alternatively, sitting in the front of the Dress Circle ensures a cinematic view of the entire stage. 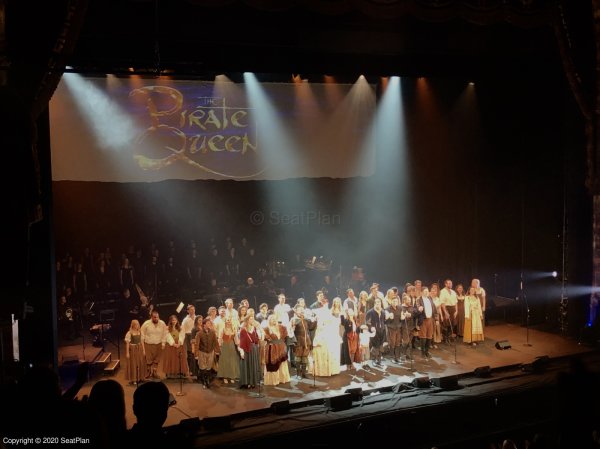 Legroom was just about okay for me - I am very short so think taller people would struggle. The view was amazing - the seat is far left so you miss one corner of the stage but this is not used often; rest of the stage is perfect and can see everything... More 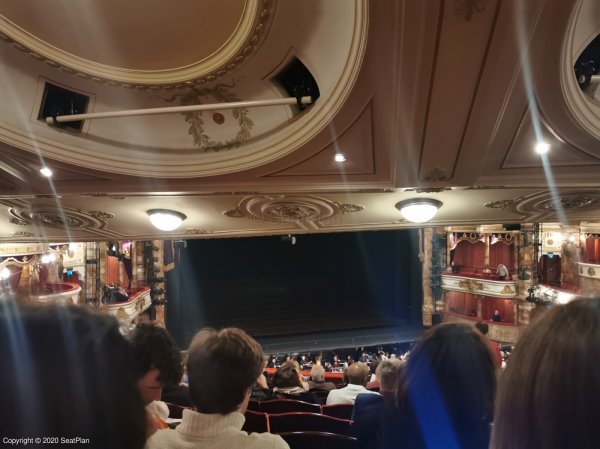 Seats had a good view of the stage Back row of dress circle so no one behind Overhang of Upper Circle slightly restricts the very top of the stage and unable to see the surtitles, but this does not detract from the performance More 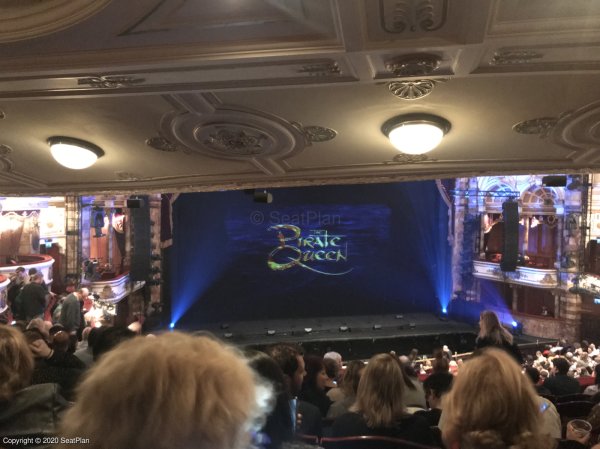 Decent legroom and comort, no complaints really. View pretty good, a bit distant but definitely close enough and you can really take in the whole performance. You miss a little bit of the top of the stage but I think it’s probably very rare that anything... More