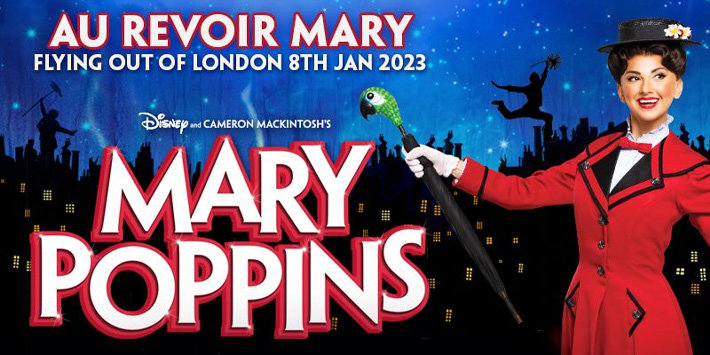 Practically perfect in every way

Glittering Disney musical Mary Poppins is adding a spoonful of sugar to the theatrical diet of all West End fans!

Based on PL Travers’ original children’s book and the beloved 1964 film, Mary Poppins is the story of the Banks’ family and their encounter with a magical nanny. Mr. and Mrs. Banks employ the mysterious Mary Poppins to look after their naughty children, Jane and Michael - but with a twinkle in her eye and some surprises inside her impossibly large handbag, Mary might just have some exciting life lessons for the whole family…

With a book by Downton Abbey’s Julian Fellowes, the highly-acclaimed Mary Poppins musical is a collaboration between Cameron Mackintosh and Disney. It features show-stoppers such as “Practically Perfect”, “A Spoonful of Sugar”, “Supercalifragilisticexpialidocious” and “Chim Chim Cher-ee”, amongst many more, with additional material by Stiles and Drewe.

Mary Poppins tickets are a gift that the whole family will enjoy. This Disney musical is a magical, unmissable theatrical event.

Age recommendation: Best for age 7+. Under 5s not permitted. Please be advised that children under the age of 16 may be refused entry if they are not sitting next to an accompanying adult.

Special notice: Charlie Stemp's last performance in Mary Poppins is on 19 June 2022. From 22 June 2022, Louis Gaunt will appear in the role of Bert.

SeatPlan Recommends: Seats on the left-hand side of the auditorium, particularly those in the Dress Circle and Grand Circle, will be closer to Mary Poppins than they can ever imagine as she flies up, up, and away. The full height of the auditorium is used in one show-stopping number during the show, choose Stalls seats in front of the Dress Circle overhang (which starts in row Z) for an uninterrupted view.

Earn Rewards points by adding your Mary Poppins seat view photo! Use your points for Theatre Tokens and Encore Tickets vouchers and get money off your next theatre trip.

The original motion picture has been a big part of my childhood, so I’m naturally nervous about any adaptation... More

The original motion picture has been a big part of my childhood, so I’m naturally nervous about any adaptation from it, but I was pleased to learn that one of the Sherman brothers was involved/consulted in the creation of the new numbers for the original west end run, and it shows in the musical numbers, the music still has that Mary poppins/Sherman brothers essence. Also Charlie Stemp made a great Bert, alongside Zizi Strallen as Mary, which I enjoyed as it was Mary poppins but she was portrayed not as an attempted carbon copy of Julie Andrew’s Mary poppins, with a great cover from Christine Tucker as Mrs Banks, who shone in her role as well.

This show is truly magical in every sence, absolutely fantastic, the singing and acting was amazing form... More

This show is truly magical in every sence, absolutely fantastic, the singing and acting was amazing form the whole cast, such a shame its ending soon, would love to go and see it again.

The best show I have seen by far. Enjoyed from start to finish, the cast are excellent the stage-work... More

The best show I have seen by far. Enjoyed from start to finish, the cast are excellent the stage-work amazing and the show has total feel-good factor. This is the second time I have been and I would go again!

The set and effects were great, performances excellent. Some great dance scenes and a nostalgic trip... More

The set and effects were great, performances excellent. Some great dance scenes and a nostalgic trip to a time when the film played every Xmas. Excellent acting from the children playing Jane and Michael and of course Mary Poppins!

The production was so magical and I'm highly impressed, despite knowing it will be great anyhow. Definitely... More

The production was so magical and I'm highly impressed, despite knowing it will be great anyhow. Definitely catch the show while you can!

Brillant set, great feel good show, makes you smile and hum away when going home, charlie stemp excellent as ever, the whole cast is spot on, and a different mary tonight, she was very good, overall a great family show that leaves you uplifted and wanting to go again (as i have now a few times) 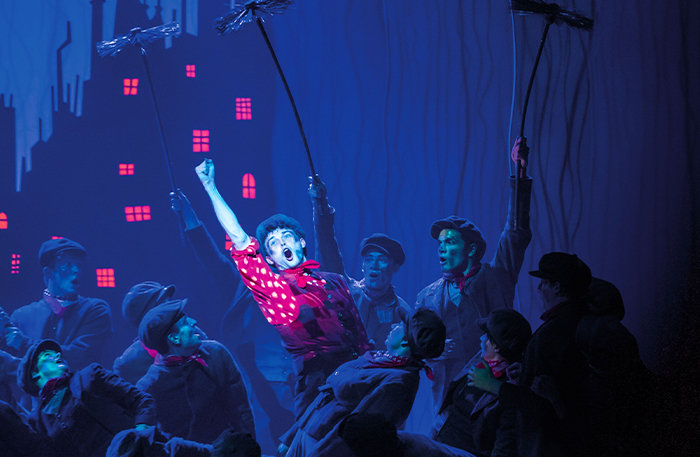 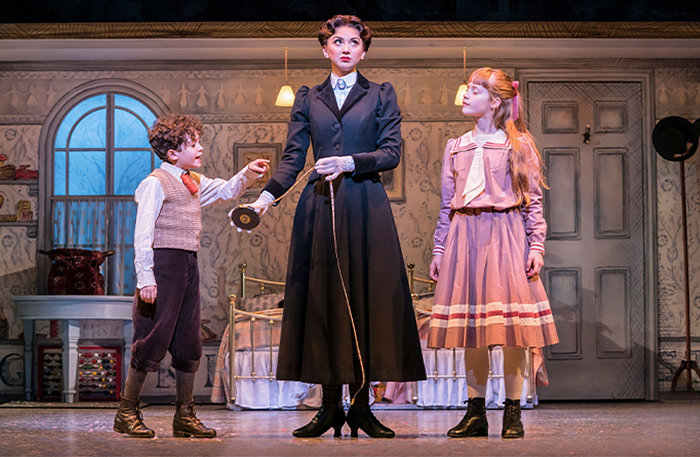 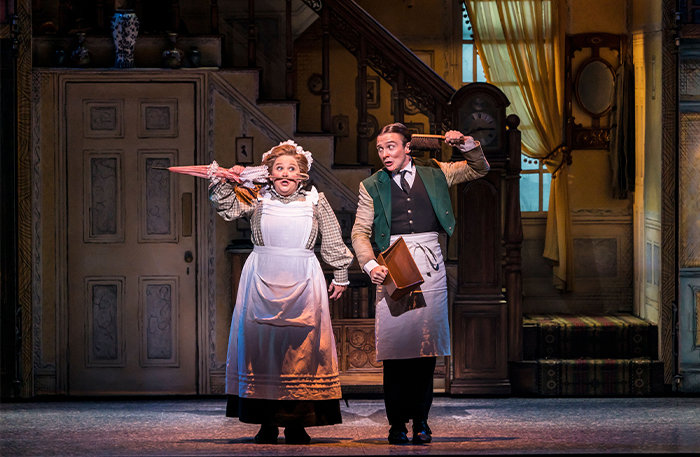 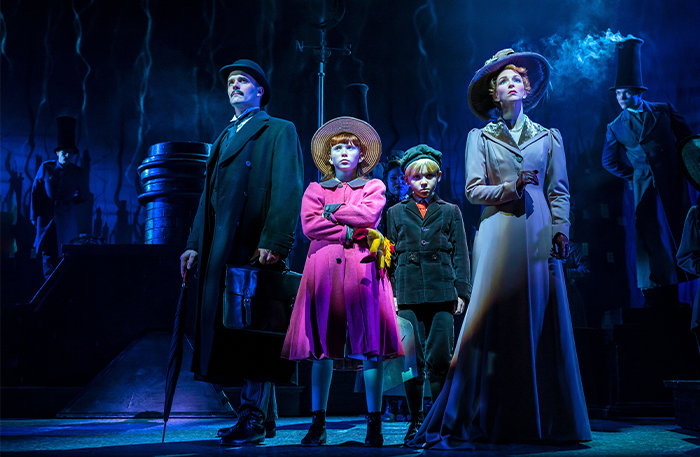 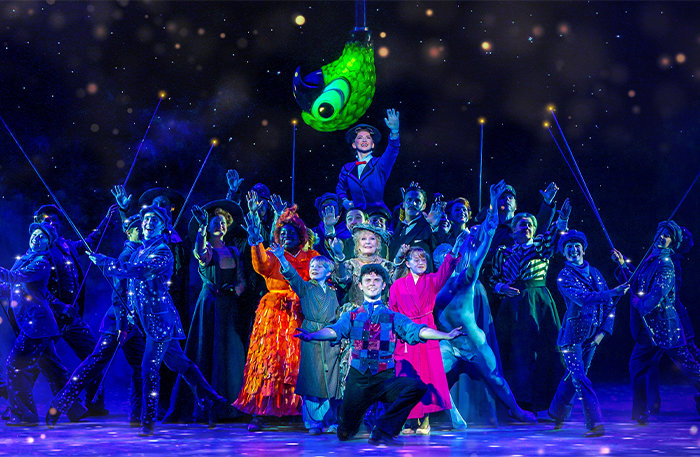 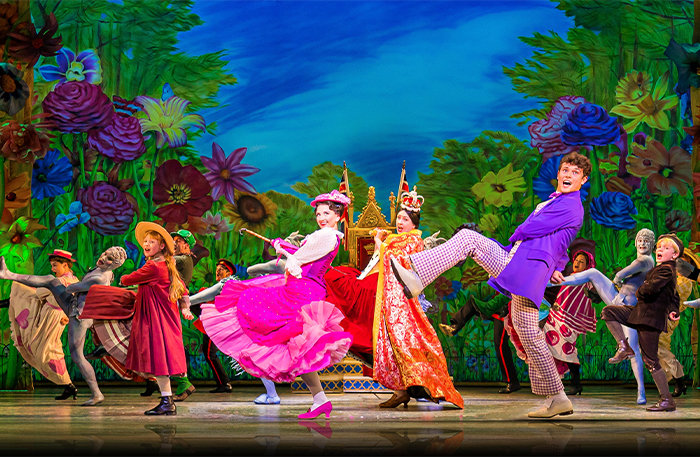 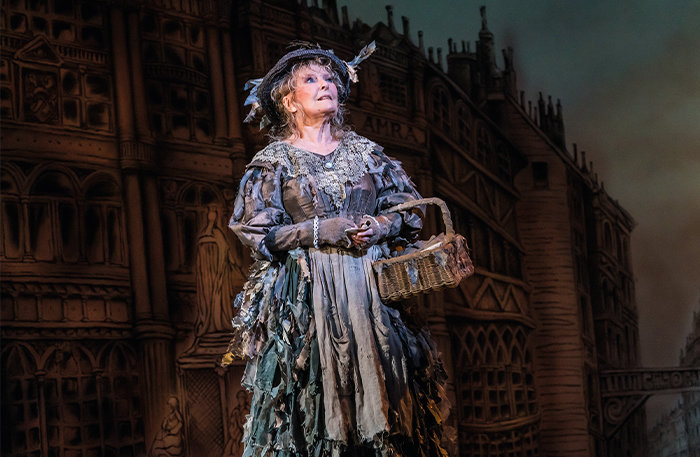 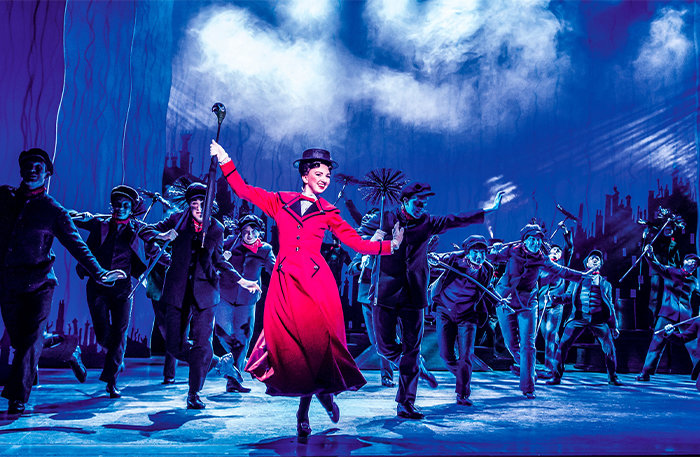