The Prince Edward Theatre has a capacity of 1644 seats, including 858 seats in the Stalls, 389 seats in the Dress Circle and 397 seats in the Grand Circle. Use our interactive seating plan to view 2955 seat reviews and 1446 photos of views from seat.

The Prince Edward Theatre is situated in the heart of Soho and is a formidable building that stands out on Old Compton Street. Opening as a theatre in 1930, the building is dark red brick mixed with an Art Deco auditorium. After closing during the war, it reopened as an all-purpose venue which included a boxing ring. Like many theatres at the time, it was converted to accommodate a cinema screen, and showed popular films throughout the 1950's and 60's.

In 1978 it was renamed the Prince Edward Theatre, and was home to Andrew Lloyd Webber and Tim Rice's musical masterpiece Evita, which kick-started the venue's association with long-running musicals. Cameron Mackintosh's revival of Miss Saigon was also seen here, followed by Disney's Broadway hit Aladdin.

A very large and beautiful theatre, the auditorium is split across three levels, with each section resulting in excellent overall views. The expansive Stalls are divided into blocks which allow for the best views in the theatre.

Cheaper tickets can be found in the Upper Circle, or in the loges either side of the Dress Circle and Upper Circle. These provide side-views, but do not necessarily cut off any part of the stage, and can be great bargains! Alternatively, sit in the rear few rows of the Stalls, which are typically heavily discounted but offer amazing views.

The best seats in the house can be found in the centre of the Dress Circle, rows B-D, seats 15-9. These seats are great for large-scale musicals, as it enables you to view the production as a whole. Alternatively, sitting in the Stalls allows for a hugely intense experience, due to the vastness of the stage. 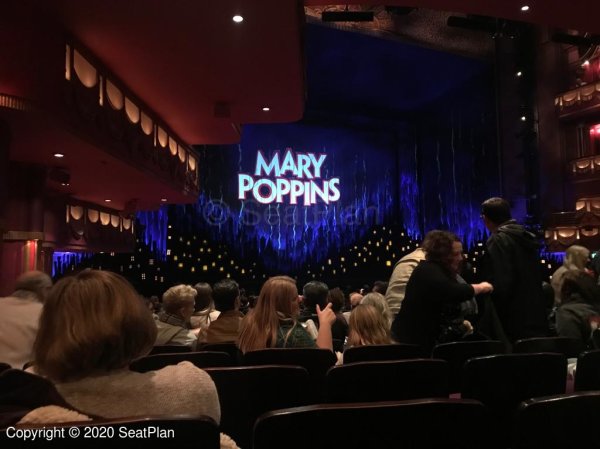 Very comfortable seat with decent legroom. However, the view is slightly obstructed by the overhang of the Dress Circle on the top left-hand side of the stage. For the majority of the show, it's fine. However, there are some tiny bits that you'll miss... More 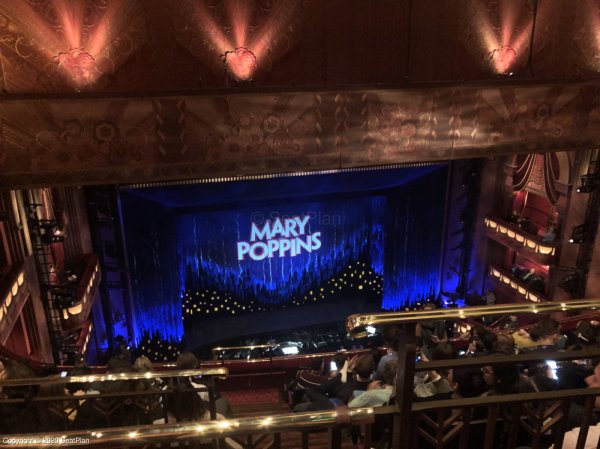 This seat may appear far back but in such a large auditorium it helps to appreciate the scale of the production. I had to lean forward occasionally to see over the safety rail and a few things in the set design at the top of the stage were cropped from... More 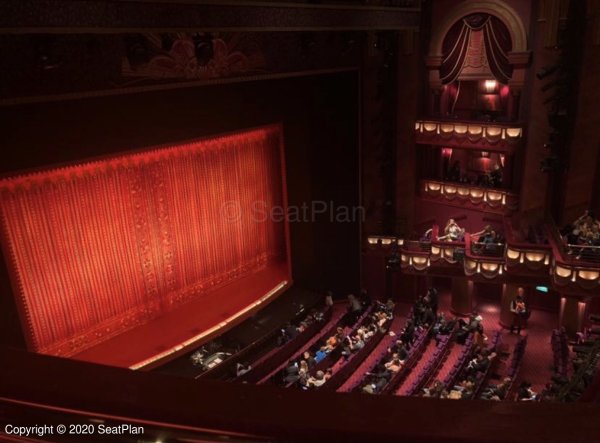 Really good seats for the price! Felt a little far away but that’s to be expected in the grand circle - but apart from that a brilliant view! Quite to the side but that didn’t affect the enjoyment of the show at all. More