The Novello Theatre has a capacity of 1084 seats, including 479 seats in the Stalls, 249 seats in the Dress Circle, 214 seats in the Grand Circle and 142 seats in the Balcony. Use our interactive seating plan to view 1706 seat reviews and 733 photos of views from seat.

The Novello Theatre dates back to 1905, when it originally opened as the Waldorf Theatre. Built as a twin to the Aldwych Theatre, they bookend the famous Aldwych. Throughout the 20th century, the venue was known as the Strand Theatre until it was renamed in 2005 to honour musician Ivor Novello who lived in a flat above the theatre. The Novello was home to the RSC for a while before housing Mamma Mia! since 2012.

Built in a traditional Victorian style, the theatre has a classic façade. Constructed over four levels, the auditorium seats over 1,000 people, with the majority of seats in the Stalls. The auditorium is narrow and thin, with shorter rows making it feel very high. The best seats are in the well-raked Stalls, which have no obstructions.

Slips in the Dress Circle are often discounted as they offer a side-view of the action. These are often good value for money as they still allow you to enjoy the production without restriction. Sitting in the higher tiers can encounter more restrictions, but seats are much cheaper here.

Premium seats can be found in the centre of the Stalls, around Row M. Sitting centrally in the Novello allows for an excellent overall view of the stage, with steep rakes ensuring that audience members will not block your view. 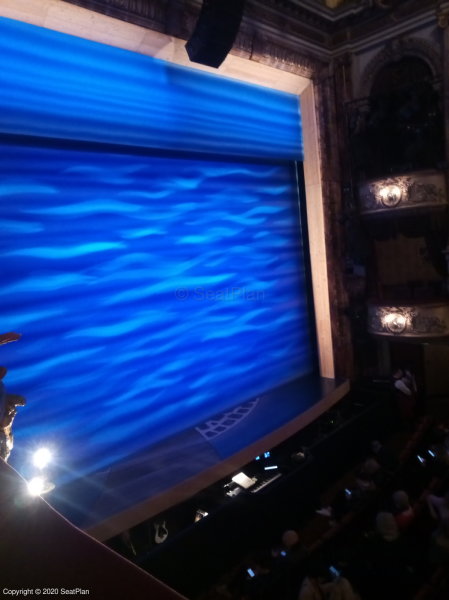 The seat was comfortable and legroom wa alright but you have to lean forward quite a bit so that might become uncomfortable after some time. The seat is so close to the stage as you can see the actor's expressions and the fantastic costumes. The view... More 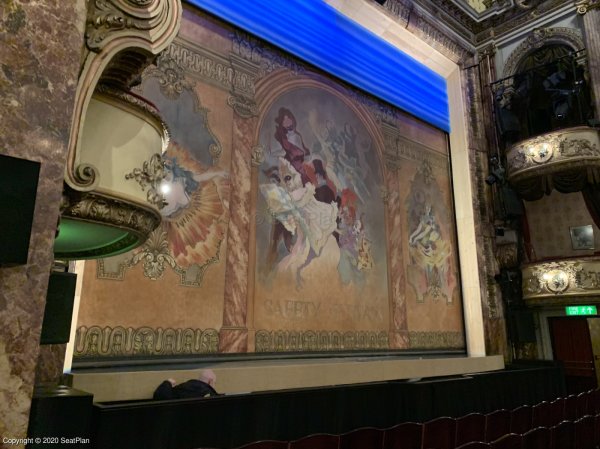 A perfect seat. Due to being on the end of the row you can’t see down the very left hand side of the stage, but I don’t think anything particularly important happens in this space anyway- it certainly didn’t prove to be an issue for me. I found the view... More 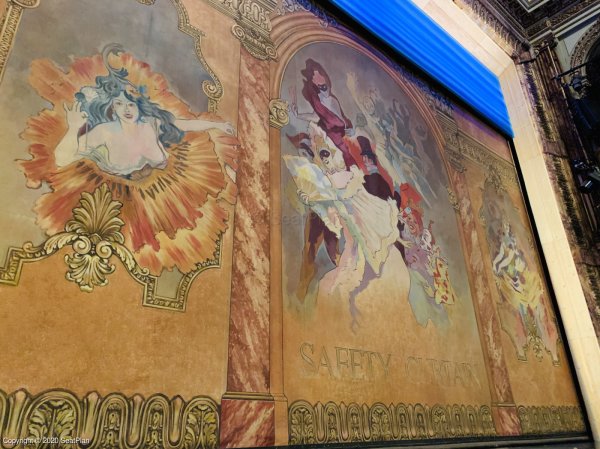 Loved every minute of sitting in this seat. You possibly miss a couple of minor moments due to being so close and on the end of the row, but I think this is more than worth it for the experience you get from this seat. You really do feel involved in the... More