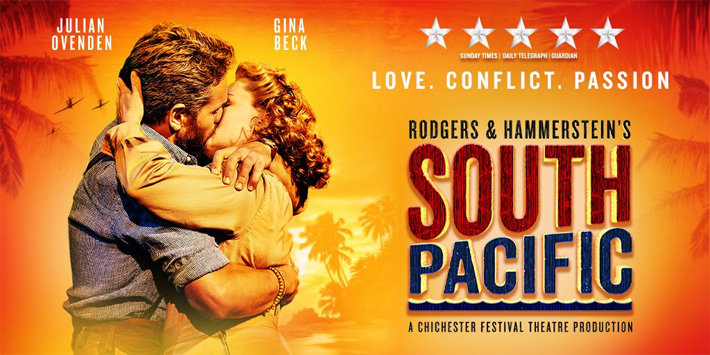 Chichester Festival Theatre’s acclaimed revival of South Pacific transfers to London for a strictly limited season, and promises to be a theatrical highlight of 2022.

Set during World War II, the Tony Award-winning musical follows a variety of characters on an island in the South Pacific as they wait for the battle to reach their shores. At its heart is a powerful romance that interrogates the lines between fear, prejudice and love.

With one of the most memorable scores in musical theatre, South Pacific is a crowd-pleasing classic from Rodgers & Hammerstein (Oklahoma!; Carousel).

Boasting a full orchestra accompanying songs including “Some Enchanted Evening” and “I’m Gonna Wash That Man Right Outa My Hair”, South Pacific tickets are an unmissable treat, as this dazzling musical opens at Sadler’s Wells.

Sorry this show closed 28 August 2022, we recommend these similar productions.

South Pacific seat view photos show what view you will get for your money. Unfortunately we do not have any seat views for this show.

The musical made its premiere on Broadway in 1949, and has seen many revivals on both sides of Th... More

The musical made its premiere on Broadway in 1949, and has seen many revivals on both sides of The Atlantic. The movie version, starring Rossano Brazzi & Mitzi Gaynor in the lead roles, was released in 1958. (Although I am familiar with the soundtrack, I have never seen the movie). Under the backdrop of WWII, on an island in the South Pacific we are taken to the village of Bali-ha'i, where a military camp is based. Ostensibly, this is a double love story between an American nurse and a middle age, French expatriate who is now a plantation owner, and a US Marine Lieutenant and a young Tonkinese woman. The subjects of racial prejudice and fear of social consequences are explored throughout the musical. The song “You’ve Got To Be Carefully Taught” is a very candid song that cites we aren’t born with these prejudices, but… This felt like it was a full Hollywood production for the stage. The acting, choreography and vocal prowess from all the cast was exceptional. I applaud them for making me believe I had been transported back to the 1940s. The role of Luther Billis provides the comedy to the story. Douggie McMeekin gets a special mention for his part in the Thanksgiving Follies revue, and particularly during the song “Honey Bun”. The staging was incredible, and seamless through the switches in scenes. From Emile’s home, to the military office, to the revue stage and its backstage, I was so engaged that it did feel we were changing locations.

I absolutely loved this show. A stunning performance. A really tight show, well choreographed, be... More

I absolutely loved this show. A stunning performance. A really tight show, well choreographed, beautiful music and singing and great storytelling. The show doesn't hide away from difficult themes like racism, the grittiness of war, loves found and lost, and handles them well. There are a bunch of famous songs in the show (Nothing Like A Dame, Happy Talk, I'm Gonna Wash That Man Right Outta My Hair) and others I only vaguely knew. I highly recommend it. Bit a ticket, you won't regret it.

Really good, well-sung, great orchestra, enthusiastic choreography, imaginative staging. But this seat is up so high, you don't see any of the faces or the details. Don't have a clue what any of the actors looked like!

It’s a classic. Never see it before so I was intrigued but it’s not my type of musical. It also e... More

It’s a classic. Never see it before so I was intrigued but it’s not my type of musical. It also ended very abruptly. But the singing and acting was amazing!

OK, the themes and issues raised and attitudes expressed are very dated and of its time, but its... More

OK, the themes and issues raised and attitudes expressed are very dated and of its time, but its the music here which is simply outstanding. Timeless songs such as 'I'm Gonna Wash That Man Right Out Of My Hair', 'Some Enchanted Evening', 'Happy Talk' and 'There Is Nothing Like A Dame' were sung with such presence and feeling. Brilliant casting with emotional powerful performances throughout - fully deserved of its standing ovation! 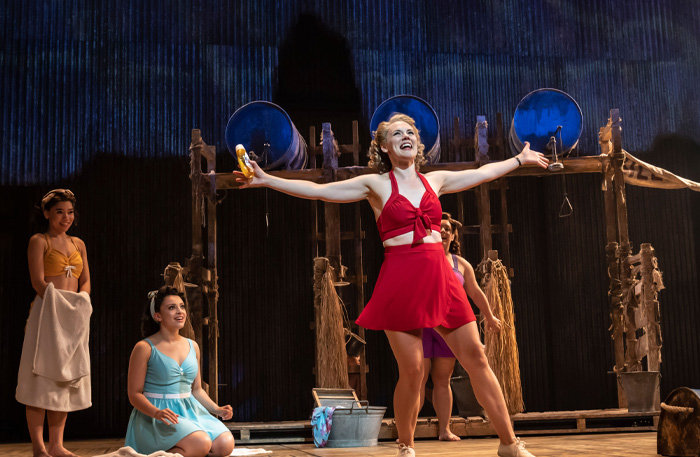 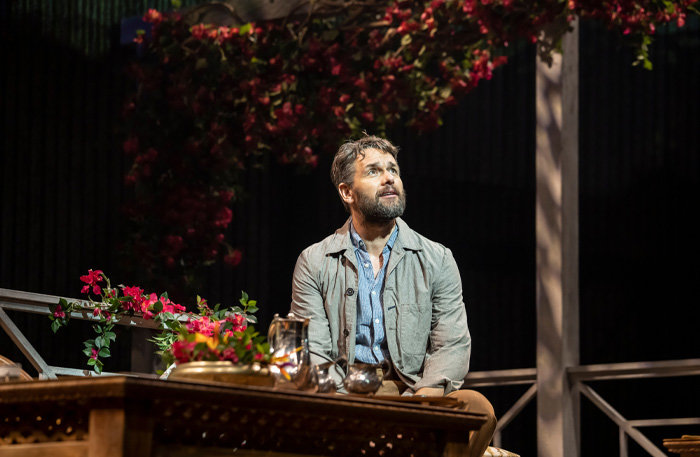 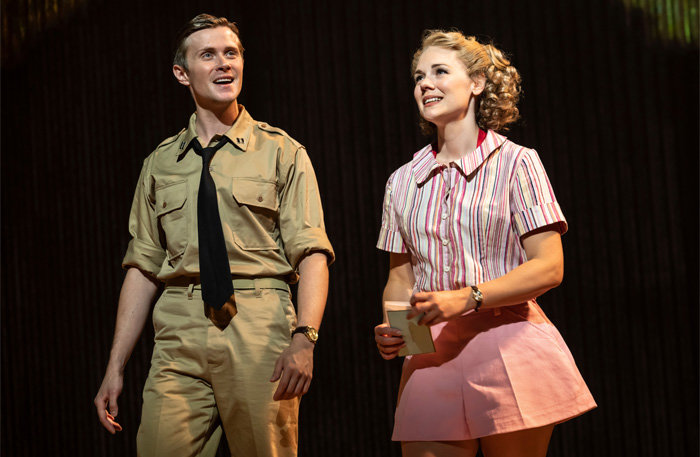 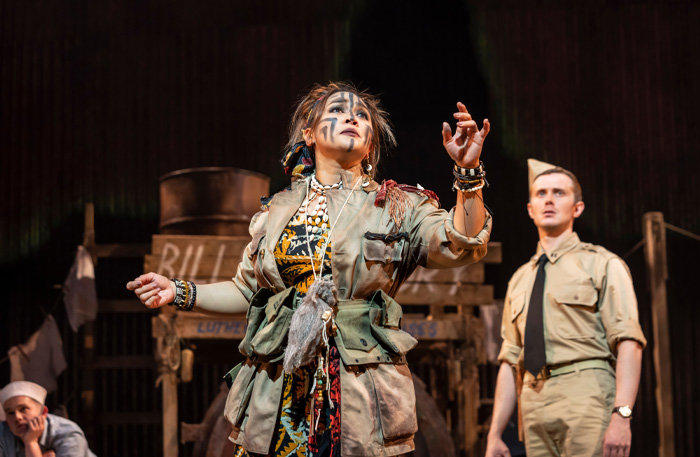 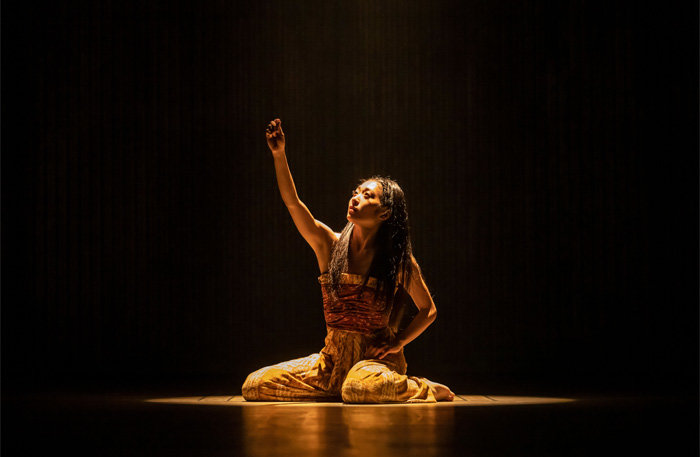 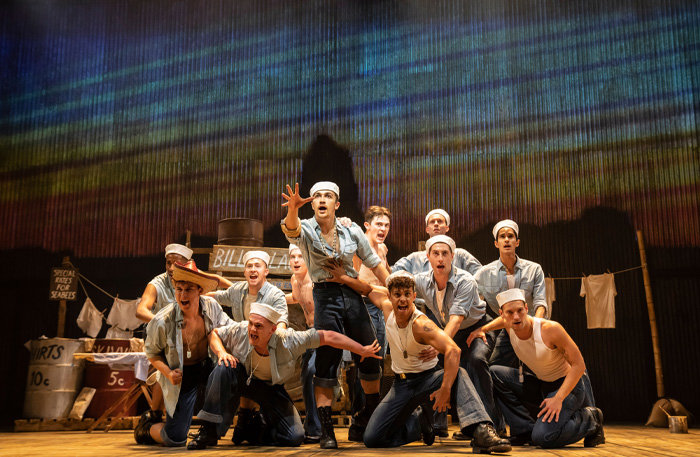