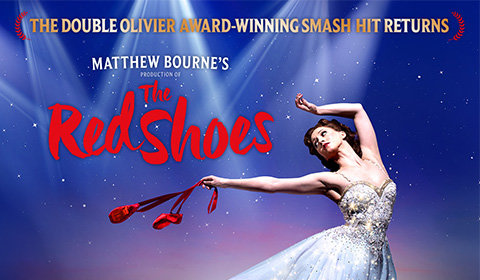 Matthew Bourne’s sumptuous The Red Shoes returns to Sadler’s Wells for the Christmas season. This gorgeous adaptation of the iconic film charts one girl’s dream to be the world’s greatest dancer.

Ballerina Victoria Page has given her heart to dance. When two men enter the scene, she finds herself torn between love and ambition. As they exert their own desires and agendas upon her, she finds that passion, obsession, and possessiveness all go hand in hand. The piece is based on Michael Powell and Emeric Pressburger’s 1948 film of the same name, which Bourne has adored since his teenage years.

The Red Shoes is set to Hollywood composer Bernard Herrmann’s gorgeous score, orchestrated by Terry Davies and performed live by the New Adventures Orchestra. Cinematic designs are by Lez Brotherston, with lighting by Paule Constable, sound by Paul Groothuis, and projection by Duncan McLean.

Age recommendation: Under 5s will not be admitted.

Matthew Bourne's The Red Shoes seat view photos show what view you will get for your money. Click 'book this seat' and we will search for availability for your chosen seat. 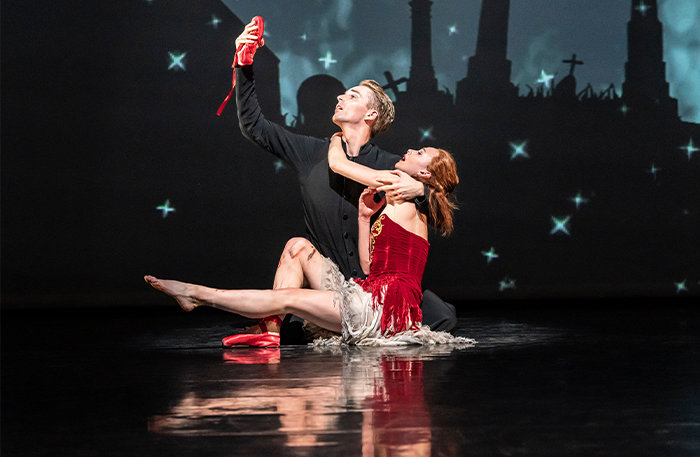 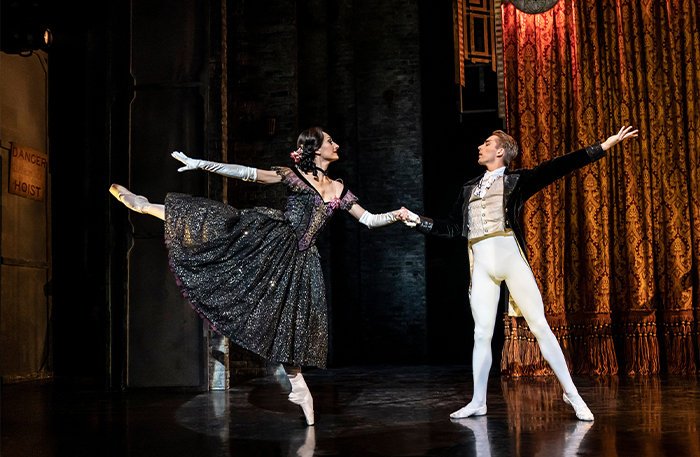 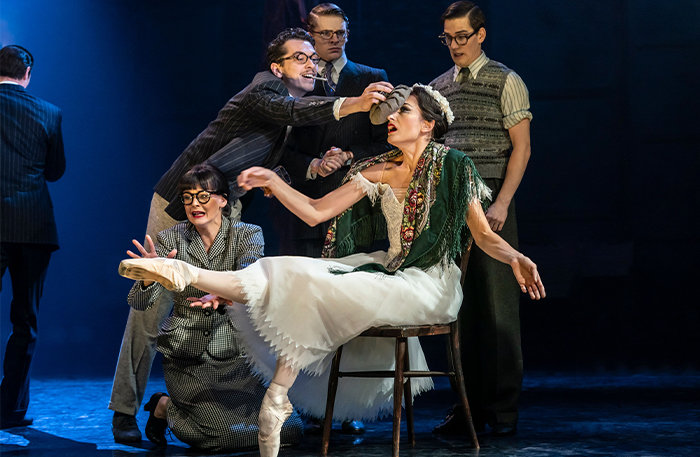 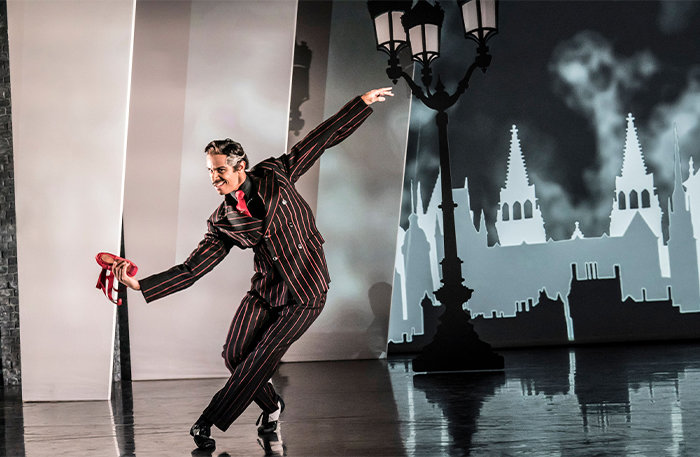 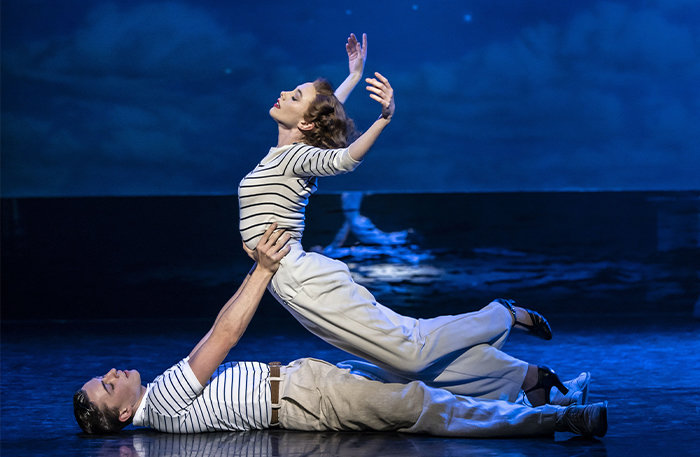 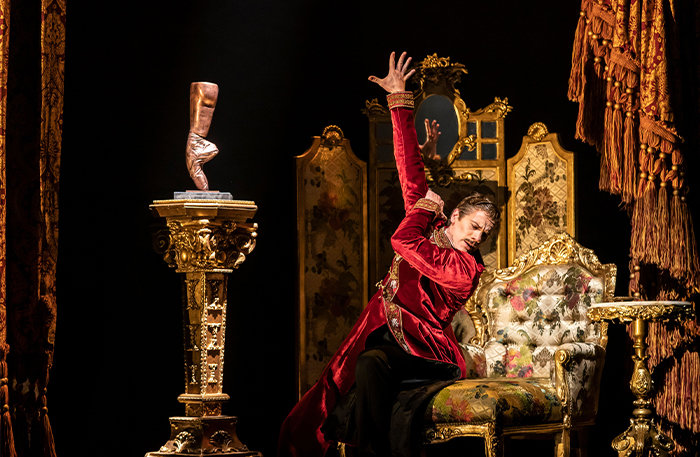 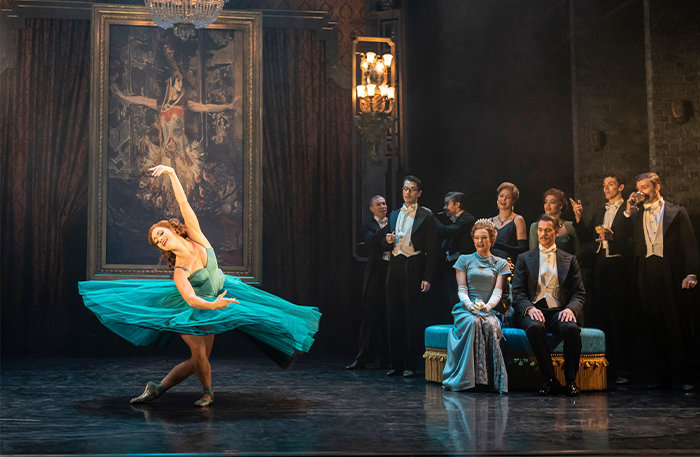 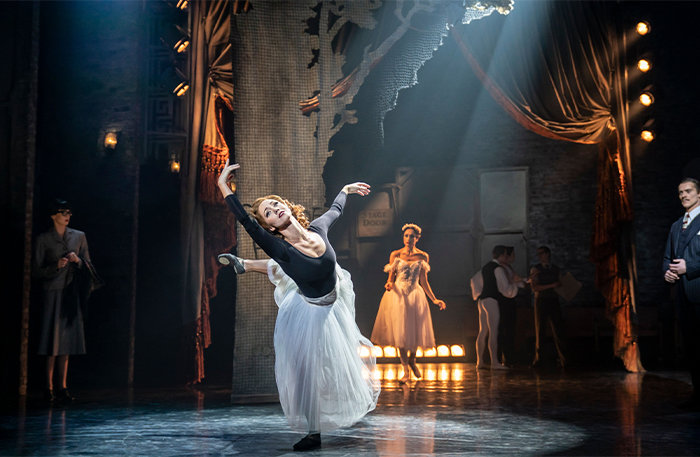